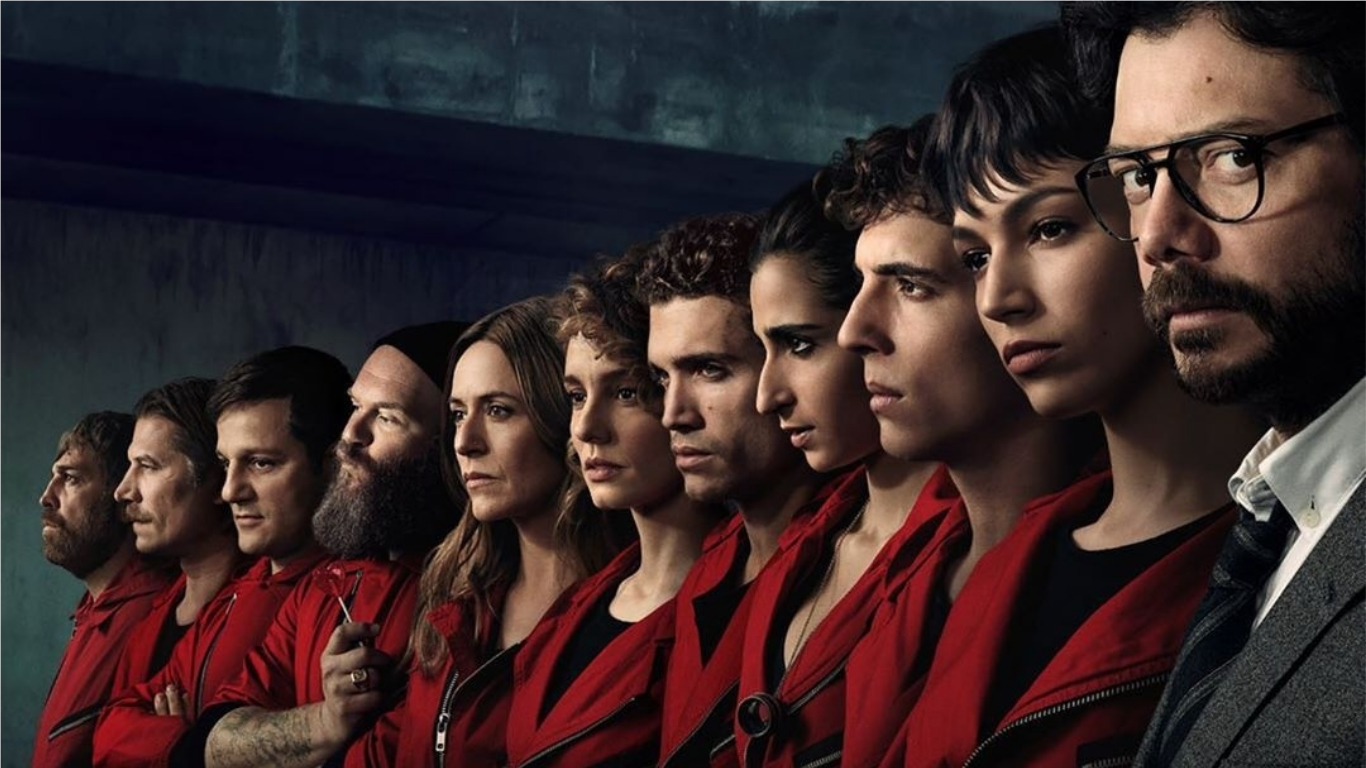 “Money Heist” season 4 will surely be back on Netlflix after it was renewed even before the third season airs. This is also known as the “La Casa De Papel” since this is a Spanish heist crime drama.

The show originally aired on Spain’s Antenna 3 TV network before Netflix took it under its wing and made it one of its original shows. The move proved to be very fortunate for “Money Heist” because it gained millions of viewers through the streaming site.

With subscribers around the world, Netflix has given the show the opportunity to gain viewers worldwide. As a result, it was able to secure consistent high viewership ratings that led to the early renewal for “Money Heist” season 4.

Cast and filming for season 4

While fans are still waiting for “Money Heist” season 4, there are reports that stated the fifth installment is already on its way as well. It was reported, that when director Jesus Colmenar and cast member Pedro Alonso attended the International Film Festival of the Andalusian City in 2018, they disclosed that the future of the show is long and suggested that another season after the fourth is on the way.

“Money Heist” season 4 or “La Casa de Papel” will pick up from where the third season left off. In the finale, The professor confessed his love for Libson who was later arrested so he was really upset. On the other hand, Rio and Tokio just called it quits as Nairobi was shot by a military sniper and it is yet to see if he will live.

Netflix has no announcement yet with regards to the release date of “Money Heist” season 5 but a cast member accidentally leaked the date when he appeared on a radio program. Rodrigo de la Serna revealed that their show would return on Jan. 18, 2020. “It was already recorded and had a release date in January and we are very happy,” the actor said.