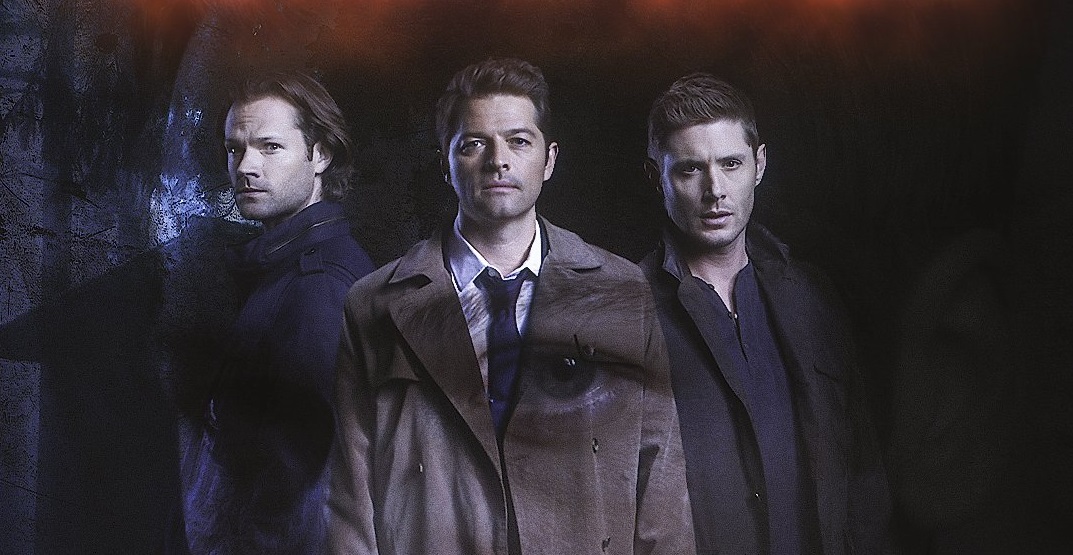 The beginning of the end of Supernatural is officially on the calendar.

The CW on Monday announced its slate of fall premiere dates, highlighted by the final seven episodes of Supernatural. The network’s longest-running series will begin its final run on Oct. 8, leading to a series finale on Nov. 19. A retrospective special will precede the final episode.

The 15th and final season of Supernatural was cut short by the coronavirus pandemic, with three episodes left to film and postproduction work still to do on four others. Production on the remaining installments is scheduled to begin later this month.

The third season of The Outpost will join Supernatural on Thursday nights. DC Universe castoff Swamp Thing will air Tuesdays, paired with the second season of former CBS All Access show Tell Me a Story. The Patrick Dempsey-led Devils, produced in Italy, will air on Wednesdays with Canadian drama Coroner. Season two of Pandora anchors Sunday nights.

The CW’s fall premiere dates are below.