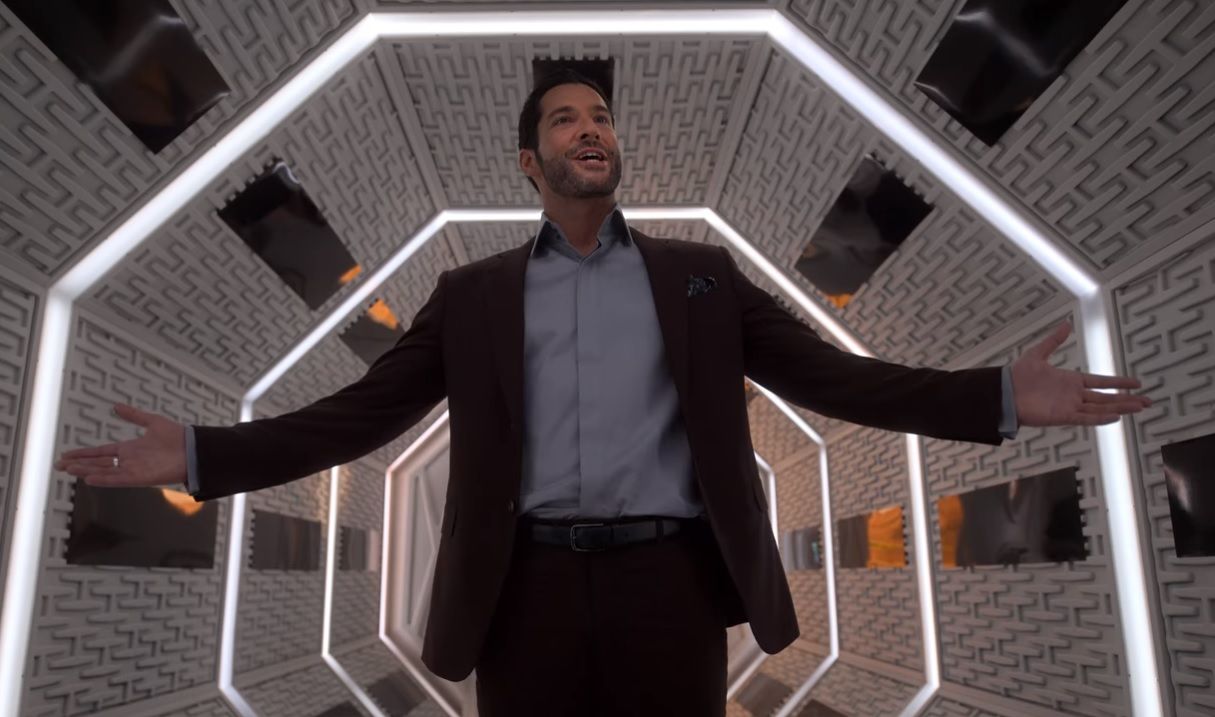 Lucifer viewers were delighted when the series returned for its anticipated part two of the fifth season on Netflix. As viewers wait for news on the sixth and final season, they should be happy to hear that the Remiel actress Vinessa Vidotto has landed a major role in a new Dick Wolf project on CBS.

The latest franchise from Law and Order creator Dick Wolf is the series FBI, which first premiered in 2018. The series has already spawned a spin-off titled FBI: Most Wanted but now it looks like another has been ordered to series, which will be titled FBI: International. Lucifer actress Vinessa Vidotto has been tapped to lead the project, alongside two other popular TV actors. 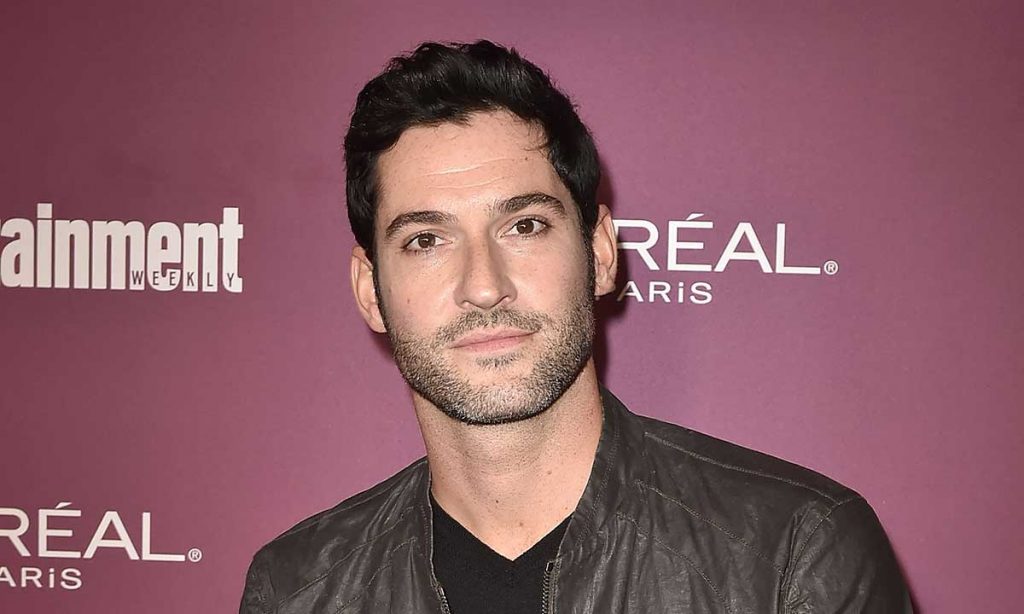 On Lucifer, Vidotto’s character Remiel is first introduced in season four as one of Lucifer’s (Tom Ellis) many sisters.

Remiel looks down on her brother and wishes he would return to Hell.

She comes down to Earth to try and discover the new celestial being that has been born and suspects Lucifer is the father.

However, the child is really Amenadiel’s (DB Woodside) and Remiel decides against taking the child.

Sadly, she is later killed by Michael but fans will see Vidotto back on screens very soon.

Vidotto has been cast as the lead in FBI: International, the third spin-off of the FBI franchise on CBS.

The upcoming series is expected to be released later this year with a three-hour crossover event alongside FBI and second spin-off series FBI: Most Wanted.

FBI: International is a straight-to-order series and follows an elite group of the FBI’s International Fly Team, Deadline reports.

The team, which is headquartered in Budapest, Hungary, will travel the world stopping as many threats to the US and its citizens as they can.

Deadline also reveals that the team are unable to carry guns so will rely on “intelligence, quick thinking and pure brawn as they put their lives on the line.”

Vidotto will star alongside The Man in the High Castle’s Luke Kleintank and Poldark’s Heida Reed.

The Remiel actress will play an “eager and ambitious” member of the Fly Team, while Kleintank is tapped to portray the head of the unit, with Reed as his second-in-command.

FBI creator Wolf will once again executive produce the series with Matt Olmstead and Derek Haas, the creators of Chicago Fire.

FBI: International will be directed by Michael Katleman, as well as Arthur Forney and Peter Jankowski from Wolf Entertainment.

While filming is yet to get underway, the series is expected to start shooting soon in Budapest.

Actress Vidotto took to Instagram to share her delight at her new role, saying: “‘Thank you’ does not encapsulate the immense gratitude I have for this life-changing opportunity. [pray hands emoji].

“Thank you @a3artistsagency @havenla and Goodman Genow Schenkman for the unconditional support. Thank you @universaltv @cbstvstudios @fbicbs @wolfentertainment and everyone under this wonderful umbrella for letting me live out my dream,” she continued. 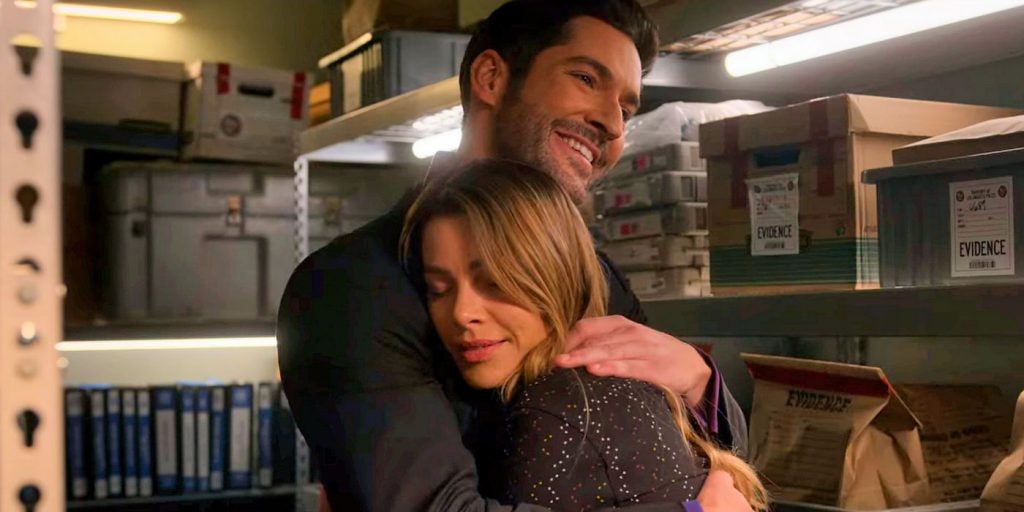 “Thank you to my sister, brother and partner who have inspired me through their own accomplishments that pushed me to go after mine,” Vidotto added in her post.

“And thank you all for watching and supporting my growth, the love does not go unnoticed.

“But ummm, yeah, other than that….FBI: INTERNATIONAL, LET’S TAKE THE F**KING [globe emoji] BY STORM!!!!!” she concluded.

Vidotto is missed on Lucifer but, thankfully, fans have plenty to look forward to very soon.