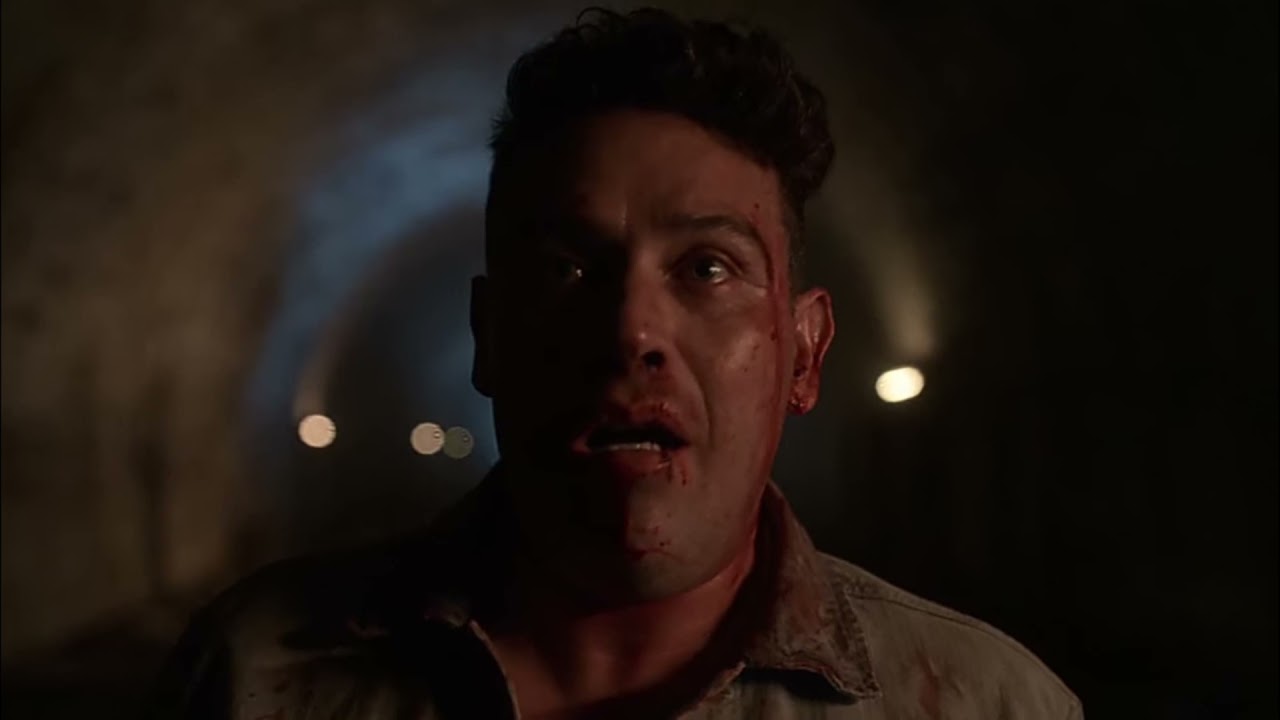 Lucifer season 5 ended with a lot of drama, but one of its saddest moments was the tragic death of Dan Espinoza.

Obviously we saw that Dan’s death factored into Lucifer deciding to become God, and Amenadiel joining the LAPD, but he also tried to set up Ella Lopez up with Carol Corbett.

That’s something that may be overlooked, but it looks like it’s going to be an important part of the sixth and final season, according to hints from executive producers Joe Henderson and Ildy Modrovich at a Comic Con@Home panel this weekend.

“So much of what we were building on season 5 was Dan trying to leave a legacy,” Henderson said. “Because what he tried to do with his dying breath was introduce Ella to someone he thought might be good for her.

“That is something we will explore in season 6, the legacy of that gesture from Dan.”

Modrovich cheekily added: “What are the chances (Carol) would also be a serial killer?”. This alludes to Ella’s former boyfriend Pete Daily who seemed like a charming journalist but was in fact the Whisper Killer that the LAPD were searching for.

The panel also gave fans something they were afraid would take ages to be revealed: the season 6 release date. Thankfully, after the drama with the second half of season 5, fans don’t have to wait long at all.