‘Lucifer’ – Is the Devil gonna abandon Chloe Decker by escaping to a new country? 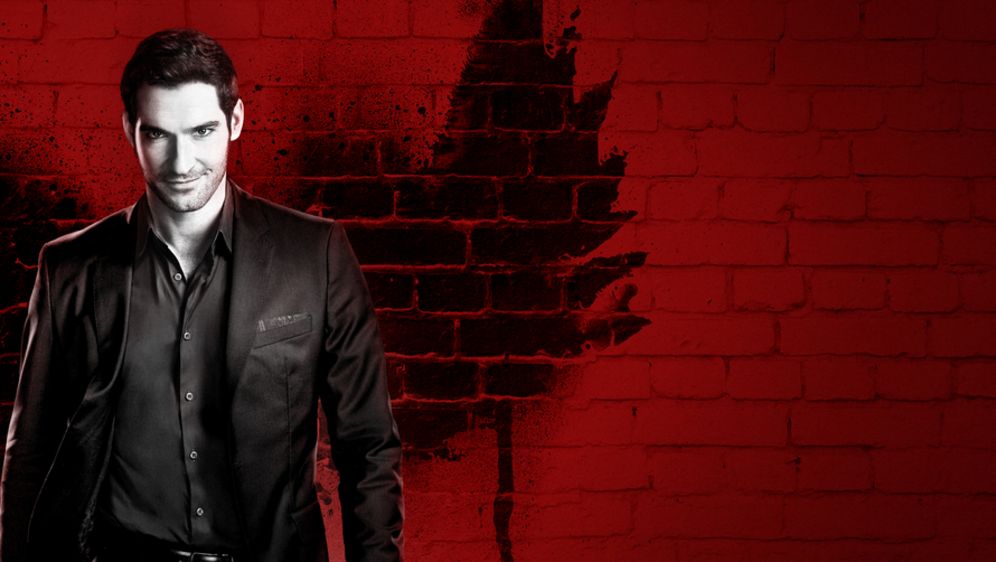 LUCIFER viewers are looking for every single piece of information they can for the upcoming fifth and final season of the show – and it looks like the Devil is going to take a trip to Mexico in the new episodes. 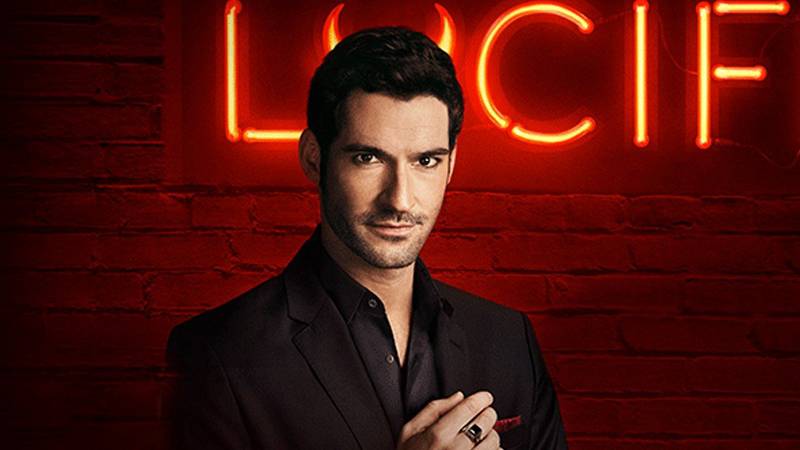 Lucifer (played by Tom Ellis) was left trapped in Hell in the final episodes of season four earlier this year. And while viewers have been expecting the heathen to be digging his way out for season five, it looks like he may end up in Mexico before he returns to Los Angeles
Chloe Decker (Lauren German) resides in LA where she first met Lucifer, and that is where fans believe she will remain until he returns.
While it is almost certain that Lucifer will return to LA in the coming episodes, the show’s writers have teased his arrival in Mexico before he finds a way back to the USA.

And episode three was recently shown off, which is titled: “Diablo!” The tweet announcing the episode title read: “Is Lucifer going by a new name, @MikeCosta??” It went on to tease: “Or going to Mexico? #LuciferNetflix #Lucifer.” Fans of the show instantly began theorising what this episode title meant.

Many of them suggested it pointed towards Ella Lopez (Aimee Garcia) finding out about Lucifer’s real identity. One wrote: “Someone PLEASE tell me this is about Ella finding out. PLEASE!” Another said: “Looks like someone discovers the truth about Lucifer being the actual devil. Dan or Ella? Or maybe both what would be the best!” A third passionate fan suggested: “‘Diablo…’ The last whispered word of the episode as Ella realises the truth… #Lucifer #LuciferSeason5.”

Meanwhile fans have been scrutinising a new behind the scenes image posted by showrunner Ildy Modrovich. The photo shows Chloe stood on what looks like Lucifer’s balcony. The photo’s caption read: “BTS of the day: Our most beautiful @LaurenGerman #Lucifer #LuciferSeason5.” Instantly, fans began analysing every inch of the photo, suggesting it means a lot more to the show than initially assumed.

ne fan wrote: “I Saw on twitter someone matching the cushion she’s leant against to one similar looking one from season 4, when Chloe tells Lucifer to check if his wings are there.

“What I want to know is, what is she wearing! Looks like something a doctor would wear.”

But does this new image show a drastic change of pace for Chloe’s career?