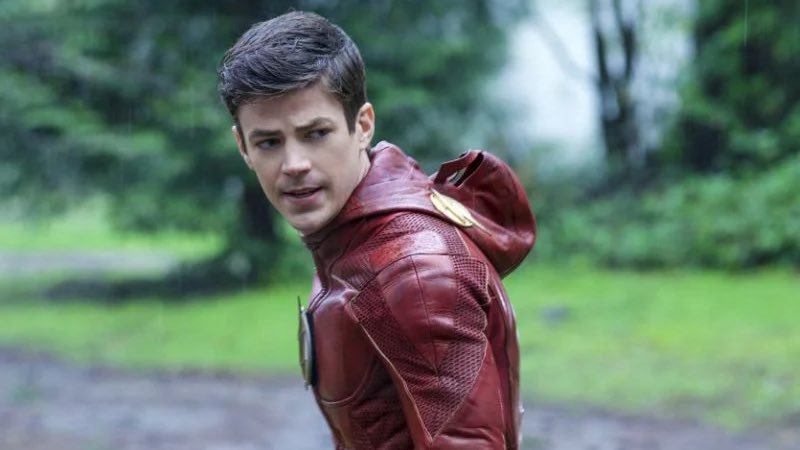 A new poster for Season 6 of The CW’s The Flash offers an even better look at Barry Allen’s new costume.

As revealed in September, the new suit appears to be heavily influenced by Barry’s comic book redesign for the New 52, particularly the thin piping and additional lightning bolt accents.