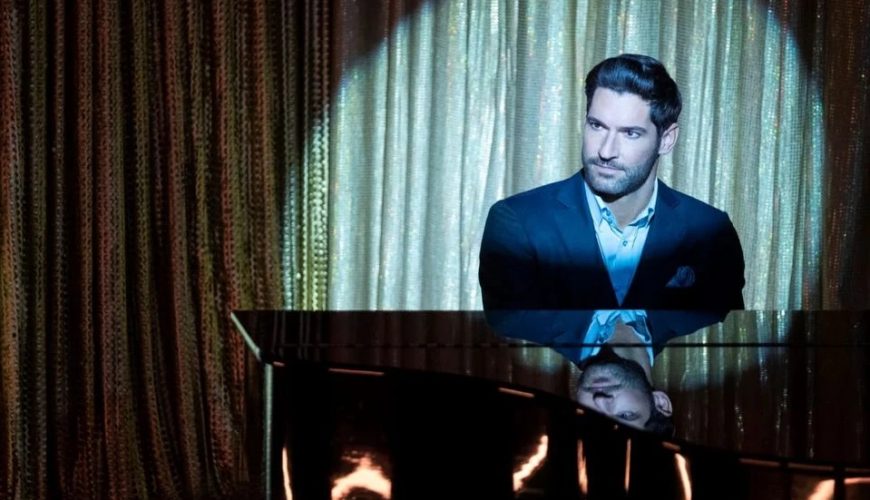 Netflix has revealed 60 stills from the upcoming sixth and final season of its hit supernatural detective series Lucifer.

Lucifer Season 6 is slated to premiere on Friday, Sept. 10 and will be 10 episodes long. The images shared by Netflix come from the final season’s first seven episodes.

Based on the DC/Vertigo Comics character of the same name created by Neil Gaiman, Sam Kieth and Mike Dringenberg for the Sandman universe, Lucifer originally premiered on Fox in 2016. Fox canceled the show after three seasons, with Netflix reviving it for Season 4, which premiered in 2019. Season 5A followed suit in 2020, with Season 5B arriving this past May. Lucifer Season 5 was originally announced as the series’ last, though the show was ultimately renewed for Season 6, which will definitively close the series.