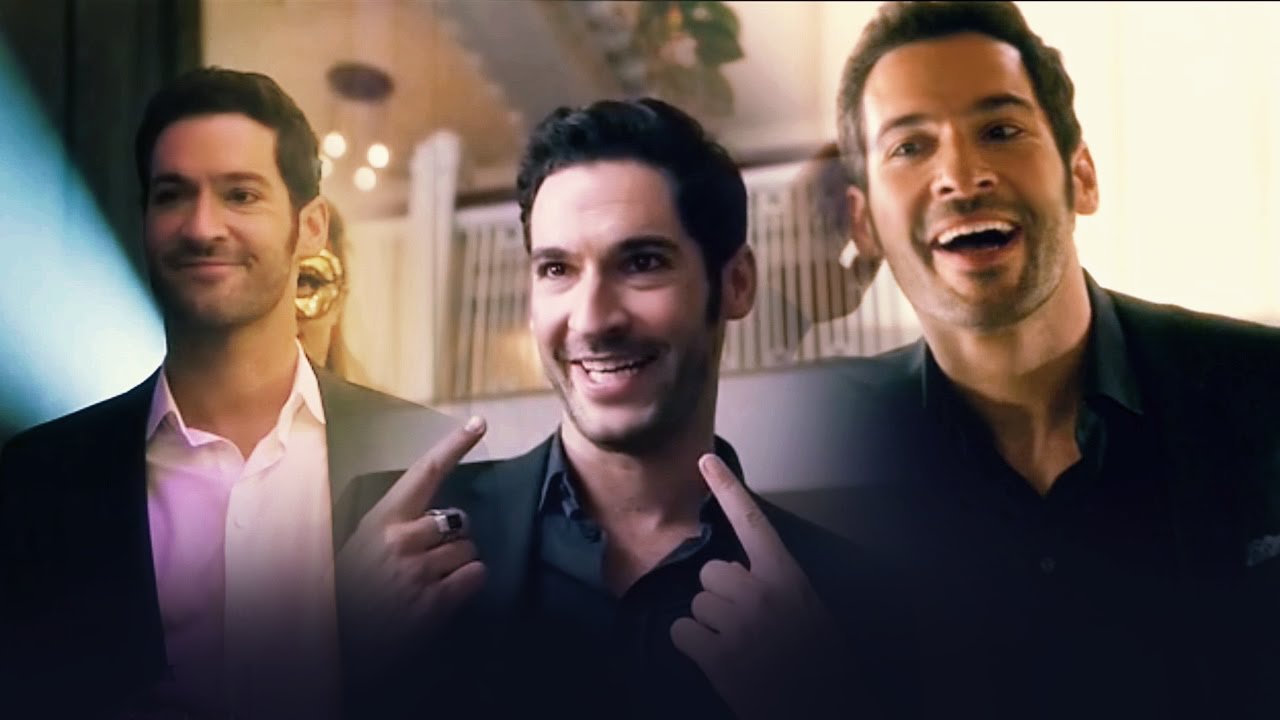 Lucifer season 5 is all set to launch on Aug. 21 on Netflix, and the third episode will reportedly bring loads of laughs.

The meta episode, titled “¡Diablo!”, will feature a story that’s very familiar to fans. Lucifer season 5 episode 3 will center on a murder at a TV show set about a “devilish hunk and his police detective paramour.”

TV Line’s Matt Mitovich said that this is the funniest episode in the installment. Mitovich also advised fans to keep their eyes peeled on the fifth episode. It will feature Tom Ellis’ character using his investigative skills to solve a mystery in Hell.

Part 1 has eight episodes
Netflix will release the first eight episodes of Lucifer season 5. The streaming platform has not yet announced the second installment. Ellis said in October 2019 on The Kelly Clarkson Show that they will take “a little break” before the next eight episodes are out.

All of the cast members are returning in the new season including the latest addition, Inbar Levi, who joined in season 4 as Eve. Showrunner Ildy Modrovich said that Eve and Maze (Lesley-Ann Brandt) would have a turbulent reunion in season 5, given how things ended with them.

Lucifer season 5 will also finally unveil God. The show picked Dennis Haysbert as their first and only choice for the role. DB Woodside, who plays Amenadiel, hooked up the producers with Haysbert. The actors played brothers in the series 24, so this will be a reunion for them.

“We did like the big crazy list of [possible actors for the part], and he was my top choice,” the producers said via Entertainment Weekly. “We were lucky. It was our first and only offer.”

Modrovich also teased fans that the new episodes will go in a completely different direction. Fans will not be bored with the stories coming up.

Definitely ending in season 6
On June 23, the streaming platform surprised fans when it announced the renewal of Lucifer season 6 after saying that the fifth season is the last. Ellis reportedly finalized his deal to return to the series, while the showrunners are also close to locking their deals with Netflix.

Ellis said that he was aware of how much the show means to fans since it debuted on Fox in January 2016. The broadcast network canceled Lucifer after three seasons, but Netflix miraculously swooped the show, where it gained more fans on the streaming platform.

“I’ve done press in various parts of the world and I’m fully aware that this show is much more popular than what it had seemed to be on Fox,” Ellis said. “I’m not surprised about people being angry [about the cancellation]. I just wasn’t ready for this tsunami of love that came with it.”