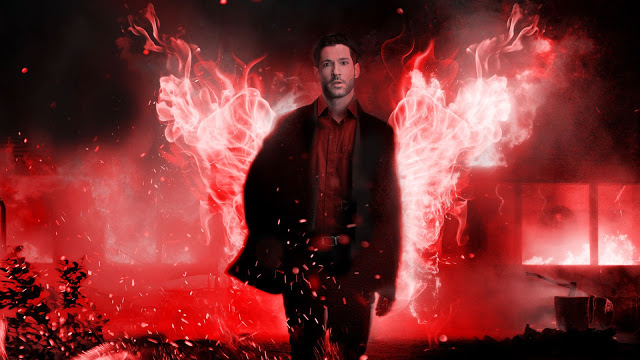 Kevin Alejandro, the star who plays as homicide detective Dan Espinoza, just explained to Metro that the cast and team were already throwing “every freaking trick in the book” at viewers when it came to 5A’s conclusion, as they believed it was going to be the last chance they’d ever get to do so.

“All of us went into it, and continued throughout the journey, up until the episode before the last one, thinking this was our series finale. That this [season five] was the show finale,” the actor, who directed the action-packed 5A finale, said.

“You can tell, I think… through the scripts and through the episodes that they didn’t hold anything back, they were just pushing forward. Everyone was under that impression, until Netflix changed their minds,” he laughed. “So it sort of threw us all for a loop!”

Elsewhere in the interview, Alejandro recalled how everyone scrambled initially, thinking about how they might continue the story of fallen angel Lucifer Morningstar (Tom Ellis) and co after offering up so much in earlier instalments. Turns out, the only answer was to edit the finale.

“Obviously we’re all super, super excited, just surprised. As a result, the team have had to make some tweaks to the season five finale, in order for us to get the ultimate season five possible.”