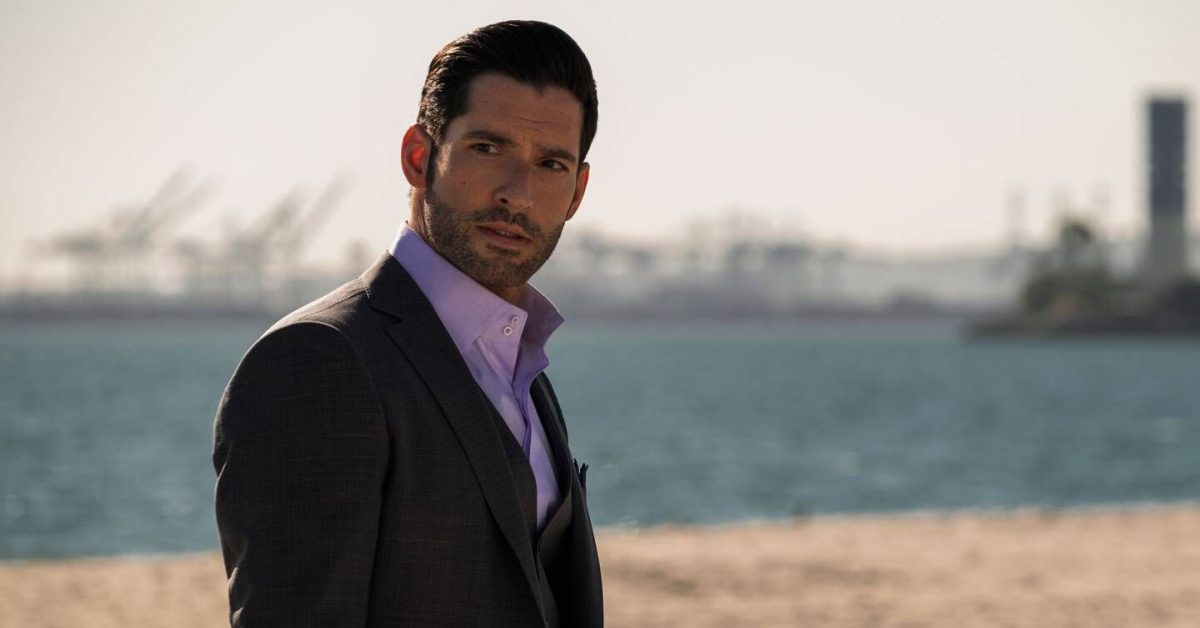 RuPaul’s Drag Race actors Katya and Bob the Drag Queen are set to come in the eagerly-anticipated 6th season of Netflix’s Lucifer.

The streaming service confirmed their involvement on Twitter yesterday (July 28), after the platform’s main account shared four new stills from the final chapter. 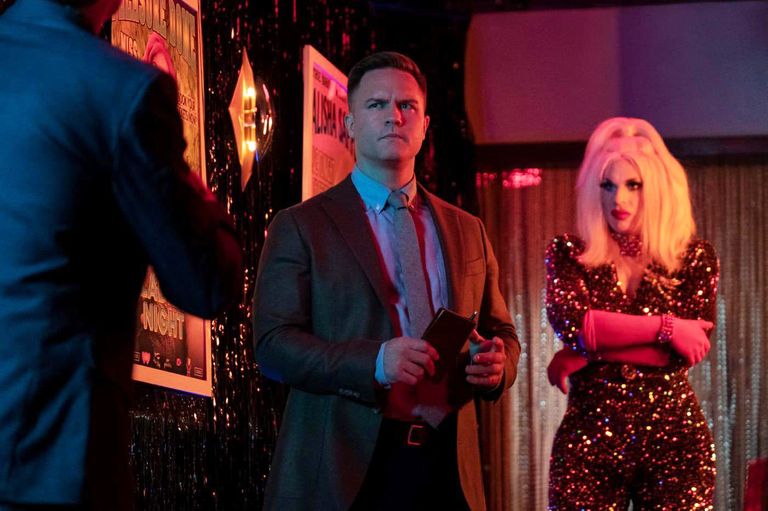 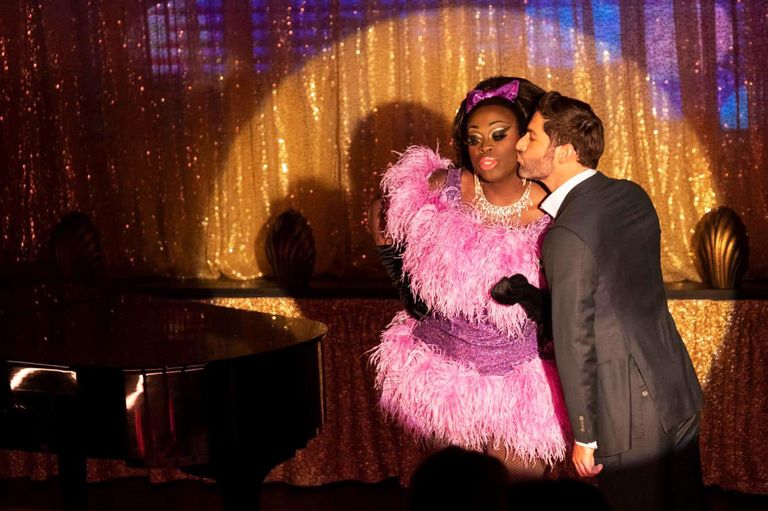 Netflix’s page dedicated to its LGBTQ+ storytelling later quote-tweeted the post and added two more images; one that features Katya standing backstage (maybe even at Lux?), while the other depicts Lucifer giving Bob a kiss on the cheek in the spotlight on stage.

Blessing the timeline with a few photos from the final season of Lucifer. pic.twitter.com/RWrSMiaNp3

While there have been some rumours circulating that the series has been secretly renewed for a seventh instalment, showrunner Joe Henderson appeared to shut them down recently while promoting its Comic-Con’s virtual panel last week.

“Whatever could we talk about…” he wrote alongside a thinking face emoji, causing his followers to assume that the team are sitting on a juicy secret and waiting for the right time to reveal all.

In response, entertainment journalist Merrill Barr teased: “I swear to [God] if you’re surprisingly renewed again..,” to which Henderson joked back: “Ha! I can confirm that ain’t happening :)”