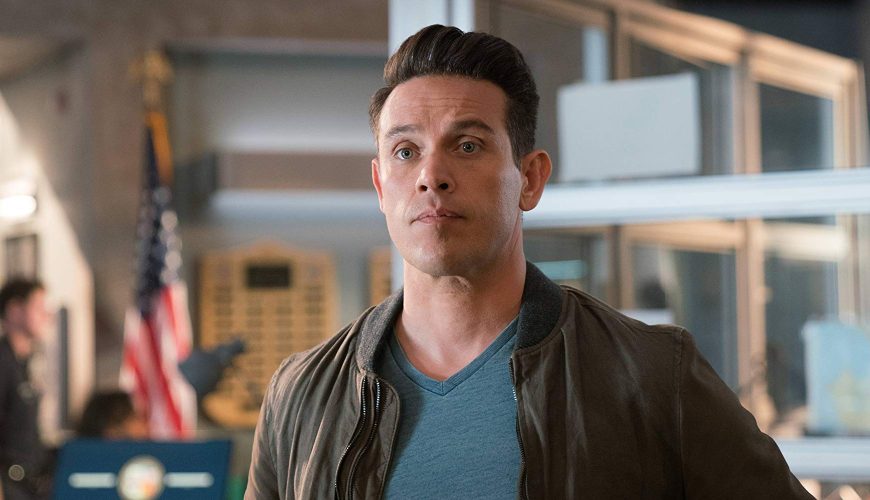 The cult series on Netflix, Lucifer, released its first batch of images of the sixth and final season ahead, and fans were shocked to see the return of a familiar face: Dan Espinoza!

Some footage from Lucifer Season 6 showed that Dan, our endearing sleuth, is back! Unsurprisingly, this drove all fans of the Netflix series crazy.

Indeed, the images revealed some scenes which promise explosive in the continuation of the successful show! One photo notably shows an exciting first look at Lucifer Morningstar (Tom Ellis) and Chloe Decker (Lauren German).

Ella Lopez (Aimee Garcia) and Linda Martin (Rachael Harris) are also found at their side. But that’s not all! And yes, because the guest character of Season 6 of Lucifer Eva (Inbar Lavi) will return as an ongoing love interest in the new Queen of Hell, Mazikeen (Lesley-Ann Brandt). The best, right?

In his new photos published on season 6 of Lucifer, Amenadiel also surprised fans! Amenadiel (DB Woodside), meanwhile, appeared with Detective Dan Espinoza (Kevin Alejandro). He immediately drew the attention of most of the show’s fans to himself. And for good reason… He appears in his new uniform! Shock!

Indeed, it seems that Amenadiel will take up a new police position because he is dressed in a uniform and is interviewing a witness.

LUCIFER: DAN’S RETURN IS CONFIRMED WITH NEW IMAGES FOR SEASON 6

The good news of the day for fans of the Lucifer series? The return of the cult character of Dan Espinoza is well and truly confirmed! So, delighted? Indeed, the confession of Amenadiel to Lucifer according to which Dan had not gone to hell puts the chip in the ear. But that’s not all!

This is without counting the comments of the showrunners of the series: Ildy Modrovich and Joe Henderson. During an interview, they thus confirmed that the detective Dan Espinoza would return well in the series but specify ” to a certain extent”. Shock!

The new images of season 6 of Lucifer published on the Web by Netflix prove it even more! You do not agree? Still, fans weren’t expecting the show to be so direct about his resurrection! And yes, because he appeared with Amenadiel in one of the first images of the new season.

The first look at Amenadiel and Dan in season 6 thus confirms that Dan will be back on Earth. But in what form? There is the question! Either way, fans are more than happy to see the sleuth get a chance at redemption before the series ends! Not you?

Its return, whether in one form or another and one way or another, promises to be full of rebound! How not crack while waiting to know what the production has in store for us? Patience, there are only a few weeks left to wait to find out! To be continued!

My name is Damyan Ivanov and i was born in 1998 in Varna, Bulgaria. Graduated high school in 2016 and since then i'm working on wordpress news websites.
Dan, Dan Espinoza, Lucifer, Lucifer 6, Lucifer finale, Lucifer Season 6, News, TV Series