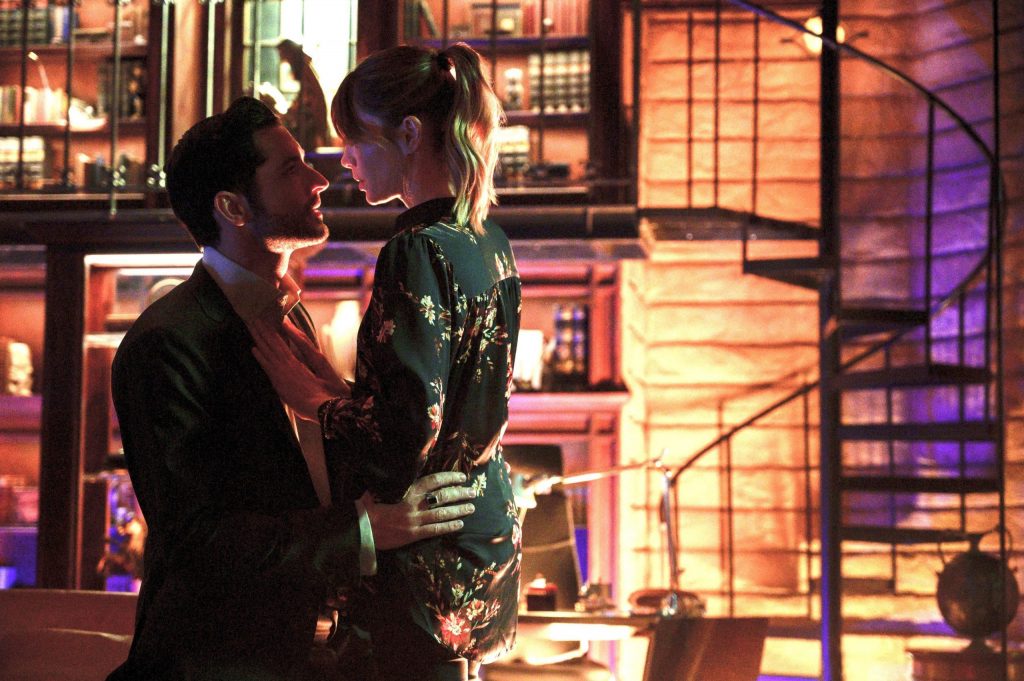 Lucifer recently completed its 5thseason. Fans are eagerly waiting to see more from the show. Recently, Lesley Ann-Brandt, Inbar Levi, and Lauren German who are a part of the Lucifer’s cast posted photos from their individual social media profiles confirming that the final season 6 of Lucifer is underway.

On June 23, Netflix confirmed that Lucifer will return for one last and final season 6. While the second part of season 5 is going to arrive very soon, fans cannot keep their calm on the news of Lucifer season 6. Actors like Tom Ellis, Kevin Alejandro, and D.B. Woodside are also a part of the Lucifer cast.

Since 24 hours, all the female actors of the show have posted photos regarding the beginning of the shoot for season 6. At first, Lesley Ann-Brandt posted a photo of Lucifer’s season 6 set and wrote the caption ‘Back to work she goes’. Then, Inbar Levi also posted a stunning photo of herself with a chair from Lucifer’s set. Inbar Levi wrote ‘We Back’ on the post.

Later, Lauren German also shared a photo with Inbar Levi’s adorable pup and she also tagged Inbar Levi on the story saying ” Cheelahs snuck into my trailer for a cuddle. ‘Cheelahs is the adorable pet of Inbar Levi’. Then it remained no mystery that both Inbar Levi and Lauren German are back on the sets of Lucifer season 6. Check out the pictures of all the stars below: 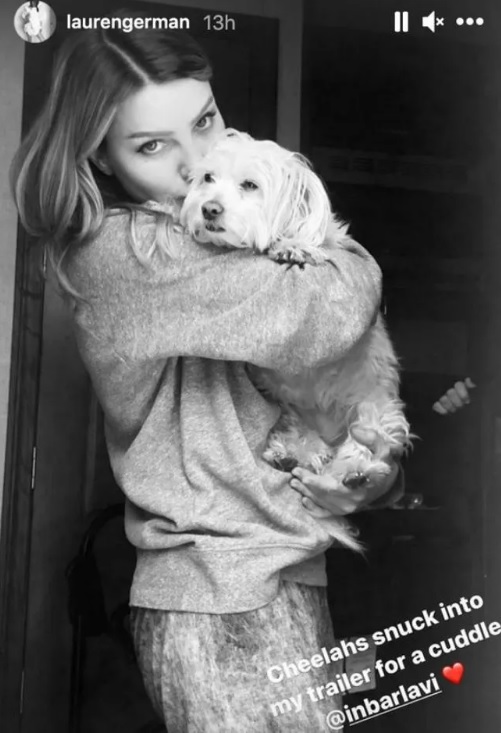 The release date of Lucifer Season 6 is not confirmed yet. However, fans are speculating that it might release in late 2021 if the second part of Season 5 releases earlier this year. There are several reports that suggest that the last season of Lucifer will have only 10 episodes. Fans are eagerly waiting for the announcement of the Lucifer Season 6 release date.