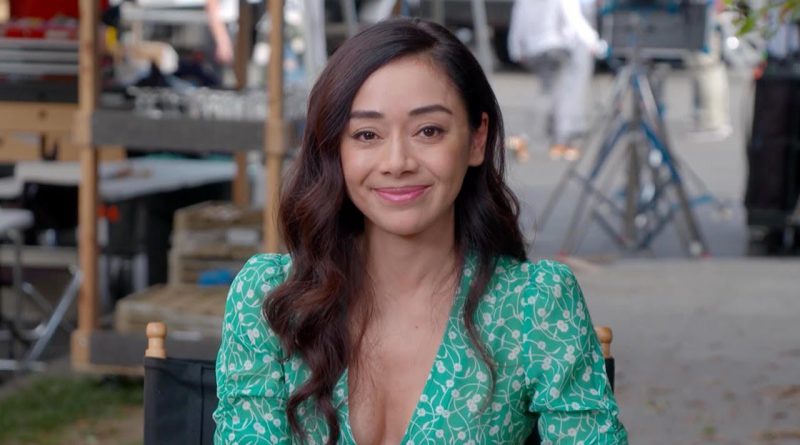 Lucifer star Aimee Garcia has signed to executive produce and star in Match Me If You Can, a romantic comedy about the world of dating in today’s geek culture. Marian Yeager is directing the pic from a script by Betsy Morris.

Garcia, who is set to reprise her role as Ella Lopez in the sixth and final season of Netflix’s Lucifer, will play Kip Parsons, a talented computer nerd who is rejected by an online dating service as “unmatchable.” After her online blog about her humiliating status goes viral, Kip quickly becomes the reluctant spokesperson for all the frustrated singles out there. There’s just one problem: the dating service swears they didn’t reject her and she becomes the target of a kangaroo court.

Yeager and Monica Lund are producing the project via MY Productions (The Conway Curve), with Garcia and Stacey Parks serving as executive producers. Production is slated to commence Spring 2021 in Texas.

Garcia, who can be heard in the forthcoming Marvel M.O.D.O.K. animated series at Hulu, has previously appeared in Showtime’s Dexter, The George Lopez Show, RoboCop, opposite Gary Oldman and Michael Keaton, Lorenzo DiBonaventura’s superhero movie El Chicano, and MGM’s The Addams Family with Charlize Theron and Oscar Isaac. 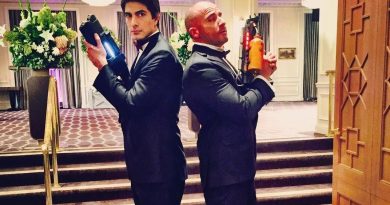 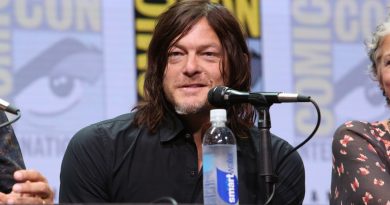 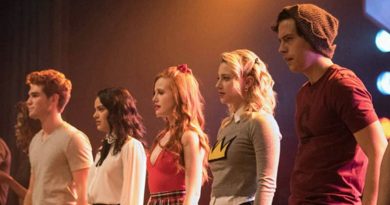 Some Amazing Photos From The Season 4 Musical of ‘Riverdale’