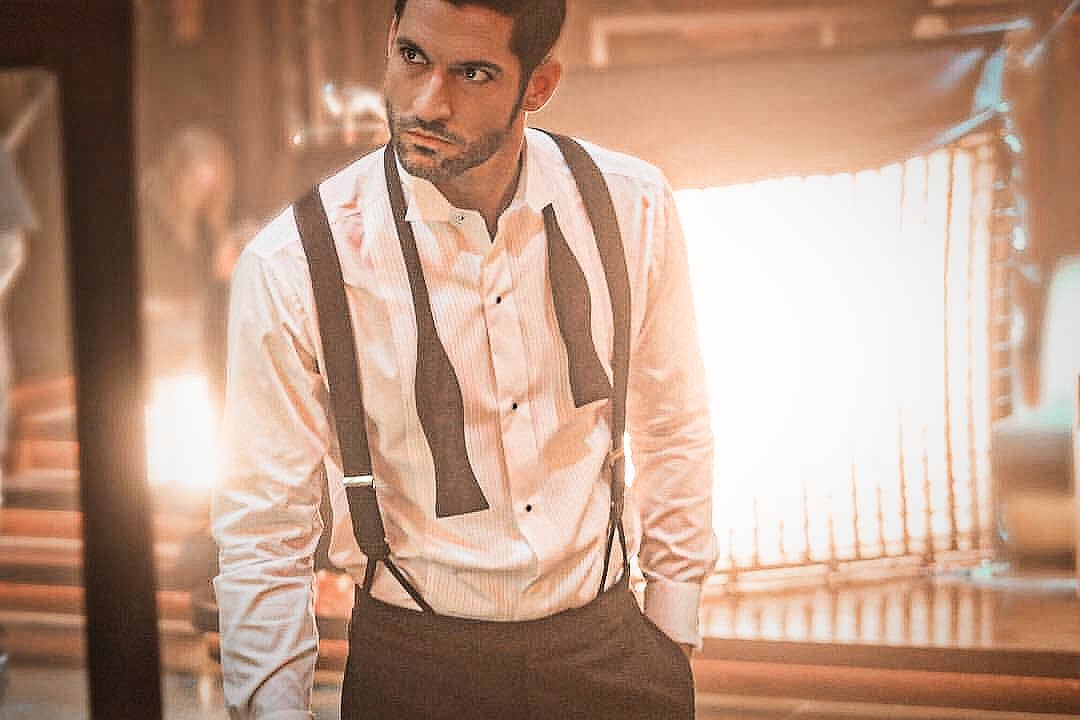 Lucifer actor Kevin Alejandro has revealed whether or not his character Dan Espinoza will appear in season 6, following his shock death in the newly-released second part of season five.

To coincide with 5B finally landing on Netflix, the actor chatted to ET Online about the fictional detective’s demise – in Chloe’s arms, no less – and how he believed it to be “such strong storytelling” on the show’s part.

Touching on what it meant for his future on the supernatural drama, Alejandro teased that the episode will “definitely not [be] the last you’re going to see of Dan”. (Fans rejoice!) 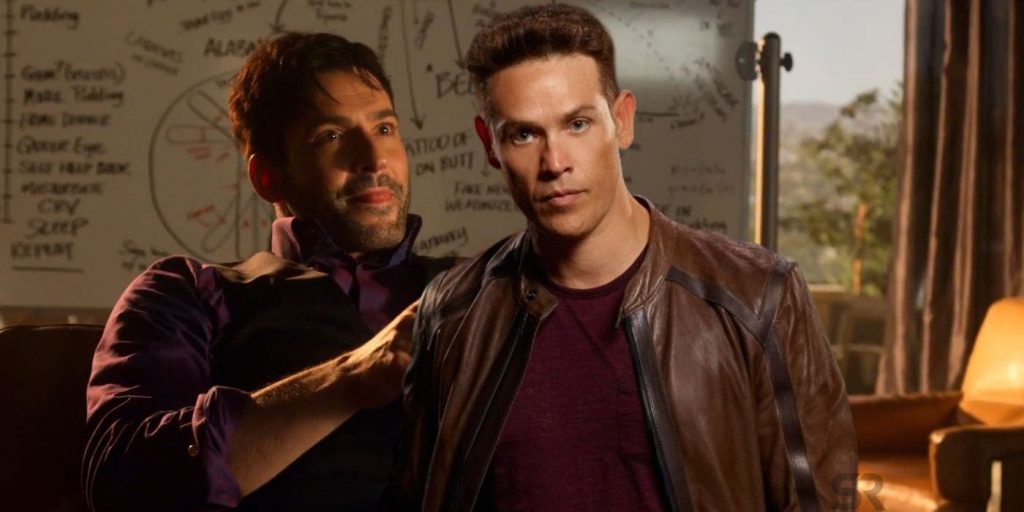 “I would describe season six as a genuine emerge to what we’ve created from the beginning. There are throwbacks and clues to other episodes that only you if you’ve followed our journey from the beginning you’ll pick up on,” Alejandro continued.

“It was a genuine emerge, not only to what we created, but to, I think what you guys, what the fans, what our audience, expects.”

Given that Tom Ellis’s Lucifer Morningstar is God by the end of 5B, it seems entirely possible that Dan will be brought back from the afterlife somehow. Whichever form he returns in, Alejandro has hinted that viewers will see the character working to overcome his personal battles when he does.

“The thing with guilt is that there really is no one who can help you. You have to help you,” he explained. “I think a lot of what happens with Dan is really just lost introspectively within himself trying to figure out his own demons, so to speak, and why things happened to him the way they did because it happened so abruptly.

“That’s what you’ll find. You’ll find there is no help other than you helping yourself, basically.”