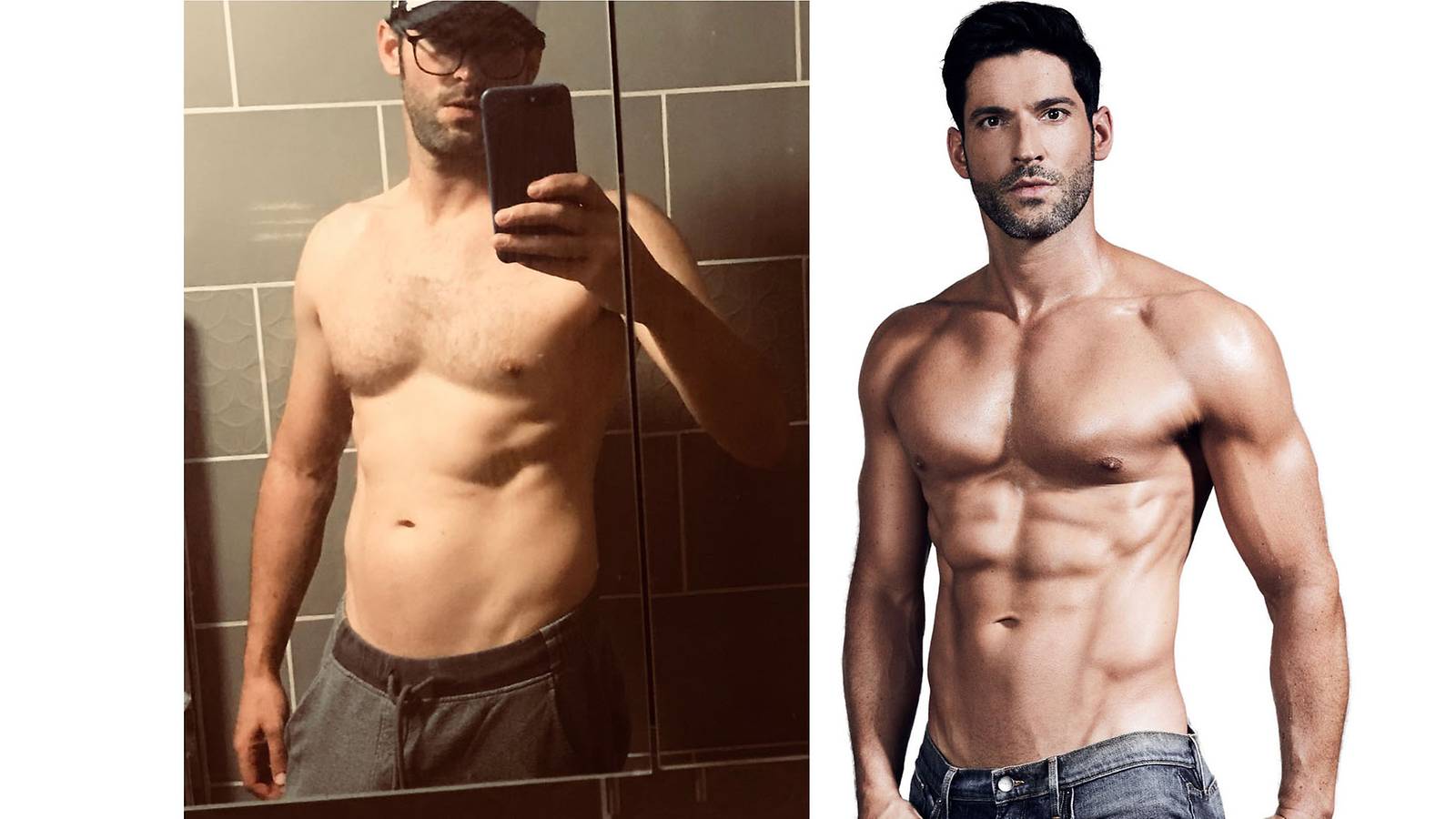 Tom Ellis assumed one of the most ambitious roles of his career in the sixth and final season of Lucifer, with his fallen angel character taking the throne in heaven. And while the hugely popular procedural series has come to a close, Ellis isn’t letting go of the godly gains he built for the show.

The actor, 43, just shared another look at how he’s staying in supernatural shape over on his Instagram, posting a short clip from his latest workout with trainer Paolo Mascitti, whose celebrity clients also include Flula Borg (a.k.a. Javelin from The Suicide Squad), singer Nicole Sherzinger, and Australian actor Alex Russell.

“Twisting into the weekend,” Ellis wrote in the caption for the footage, which shows him performing a rotating variation of a traditional split squat using a cable.

The split squat is an effective lower body exercise, allowing you to hit up the glutes, quads, and hamstrings in a balanced and stable way thanks to the unilateral element, where you’re taking the movement one leg at a time. But what makes this especially interesting is the rotational aspect: that twisting motion also brings Ellis’ core into play.

While staple core exercises like leg raises focus on hip flexion and target the abs, incorporating rotation also lets you engage the oblique muscles. Any well-rounded core workout will include some element of twisting for the midsection, an essential functional movement in sports and everyday life, whether you’re swinging a bat or simply reaching from one part of the kitchen counter to another.

Ellis and Mascitti understand this: combining a torso twist with the leg-building split squat is an effective way to get maximum bang for your buck in a single training session.

My name is Damyan Ivanov and i was born in 1998 in Varna, Bulgaria. Graduated high school in 2016 and since then i'm working on wordpress news websites.
Lucifer, Lucifer Morningstar, News, Tom Ellis, TV Series