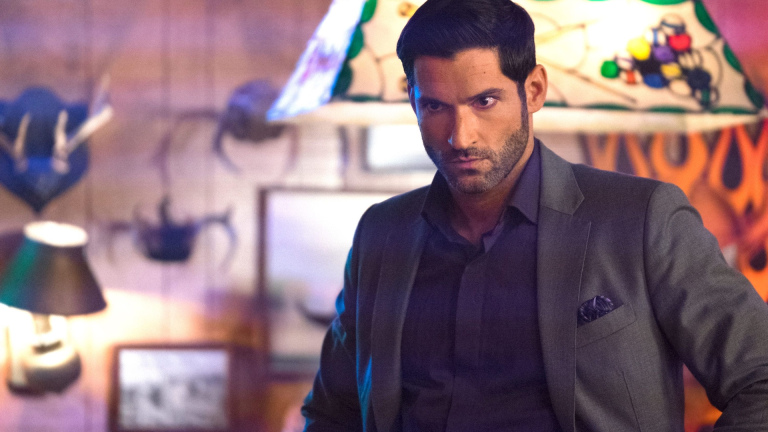 It comes after the death of George Floyd in police custody ignited riots across the US.

A video of ex-policeman Derek Chauvin kneeling on Floyd’s neck for several minutes went viral on Monday, with Chauvin now being charged with third-degree murder.

The former Miranda star – along with his screenwriter wife Meghan Oppenheimer – has opened a Go Fund Me page in order to raise cash for the movement.

A post on the site reads: ‘In the wake of George Floyd’s murder at the hands of police and the continued brutality against African-Americans, please help us in raising money for Black Lives Matter.’

The death of Floyd and civilian unrest which has followed, has spurred many other celebrities too pledge their support to Black Lives Matter and denounce US President Donald Trump.

Taylor Swift – famed previously for apolitical stance – accused Trump of ‘stoking the flames of white supremacy’ in America with his reaction to the killing of Floyd.

Taylor Swift – famed previously for apolitical stance – accused Trump of ‘stoking the flames of white supremacy’ in America with his reaction to the killing of Floyd.

Other notable figures, such as Ariana Grande and Halsey, have also been spotting walking with protestors in LA.