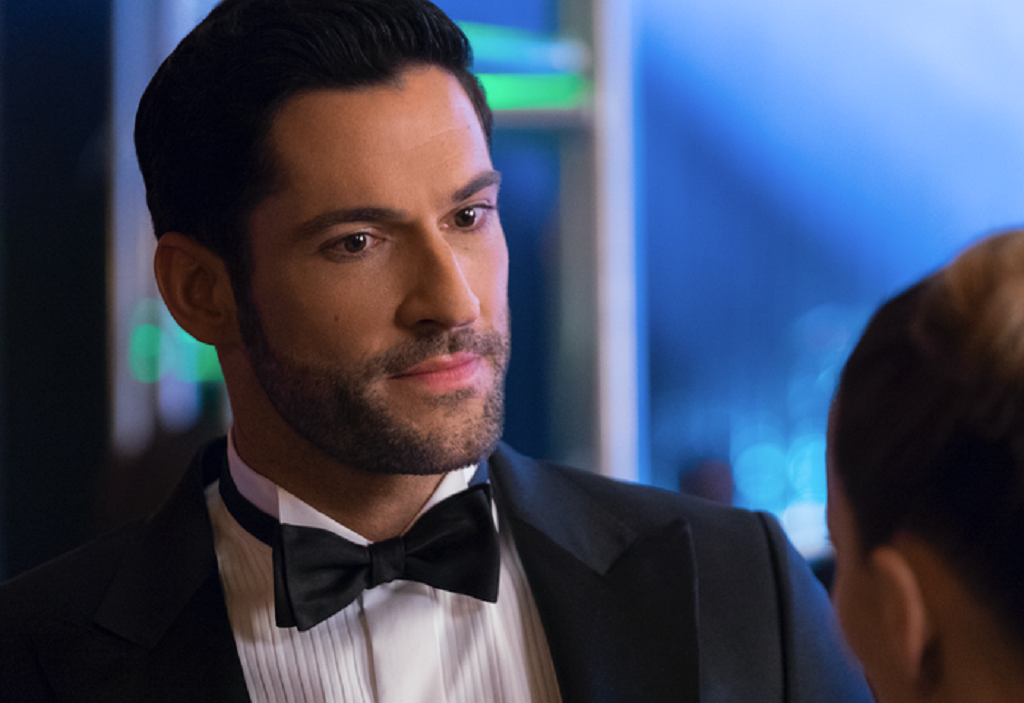 Lucifer star Tom Ellis and his wife, the screenwriter Meaghan Oppenheimer, have had a recent scare. The couple denounced the policeman having received a strange package that left them uneasy.

According to investigation reports policeman that have been leaked to the press someone sent a package full of glitter to the Los Angeles home of the star from Lucifer addressed to his wife.

While it might not sound sinister, the package was mysterious and bizarre enough to make the couple uncomfortable, especially due to the fact that it was addressed to Oppenheimer.

It is thus that the policeman Los Angeles is investigating the shipment of the strange package, although it has also been leaked that at the moment they do not have any clue, message? Threat? Joke? Only time and investigation will tell.