Lucifer star Tom Ellis has shared some huge changes to his character as fans await news on the release of the second instalment of season 5B.

Lucifer Morningstar (played by Tom Ellis) found himself transforming into someone completely alien to the Lord of Hell figure he was before he arrived in Los Angeles. The Devil’s work as a consultant for the LAPD and falling in love with Chloe Decker (Lauren German) led him to change massively over the past five series. However, as fans await the rest of the penultimate season, actor Tom revealed his character’s biggest change.

Lucifer premiered on Fox in 2016 and despite proving to be a big hit with fans, the series was cancelled after three seasons.

However, a Twitter campaign by devastated fans led to Netflix bringing Lucifer back.

In a recent interview, Tom was asked what changed for Lucifer between the transition from Fox to Netflix.

Tom revealed: “I think the biggest thing is that Lucifer has continued his maturing process.

“His choice at the end of season four to go back to hell to save mankind was a hugely selfless act and suggests he may have started to understand the importance of thinking of others before himself.”

“Or at least thinking of the detective before himself!” Tom added.

When Netflix picked up Lucifer, the streaming giant renewed the show for a fourth series.

Netflix later renewed Lucifer for a fifth and final season but once again changed their minds.

Earlier this year, Netflix admitted Lucifer wasn’t finished telling his story and announced a sixth season would complete the series.

Tom went on to reveal what he’d miss about Lucifer once the series finally wraps up.

He said: “Lucifer has been such a gift of a role. I don’t think I’ll ever get the opportunity to have so much variety within one character again.

“One day I’ll be doing something completely ridiculous and farcical and the next there will be a scene filled with honesty and tenderness.”

“One day I’ll be shooting a complex fight scene and the next I’ll be singing at the piano,” he continued. 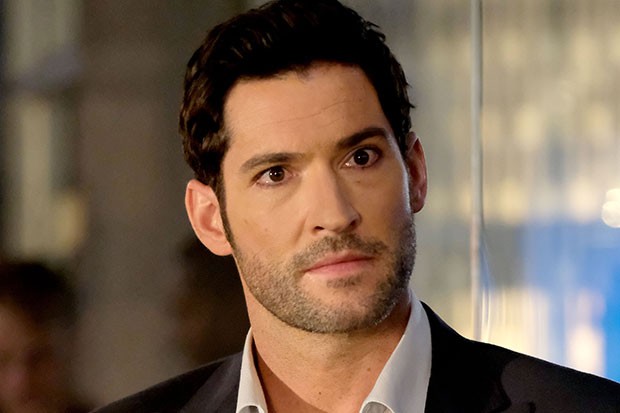 “It’s kept me on my toes and constantly challenged me as a performer which, in the sixth season of a show, is a huge testament to our writers.”

Meanwhile, showrunner Joe Henderson teased fans with an announcement on the arrival of season five, part two to Netflix.

Lucifer fans were overjoyed when the first half of season five landed on Netflix in August.

Filming of the latest series was halted because of the coronavirus pandemic but Netflix bosses decided to release some episodes rather than make fans wait any longer.

Showrunner Joe teased fans on when they can expect the rest of season five as he announced filming on season six had begun.

“So happy we’ve finished up season 5, and we will be working our buns off to get it finished and to Netflix!

“Thanks to our incredible cast and crew for working hard and safe and delivering a kickass finale!!”