Netflix has released the first look at Bridgerton, new series from the creators of Grey’s Anatomy (PHOTOS) 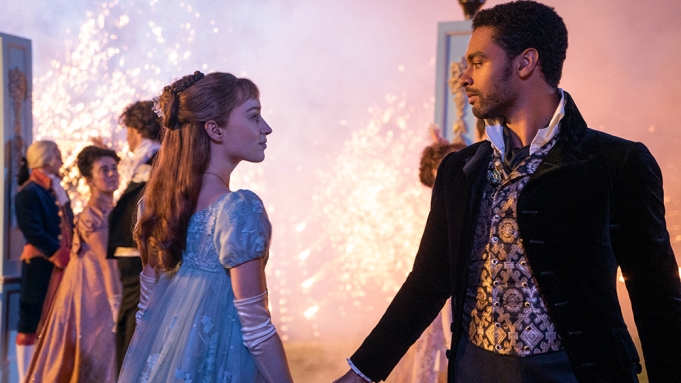 Netflix has released the first look at Bridgerton, a brand new series from the creators of Grey’s Anatomy.

Created by Chris Van Dusen and produced by Shonda Rhimes, the pair have created their first series for the streaming service, which is based on the bestselling Julia Quinn novels and set in England’s early 1800s Regency period. 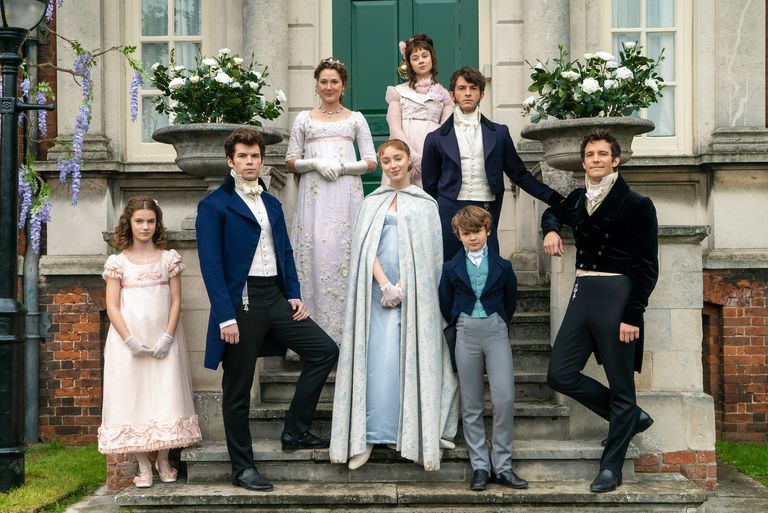 Hoping to follow in her parents’ footsteps and find a true love match, Daphne’s prospects initially seem out of reach, especially when her brother rejects several suitors.

If you’re interested in the new Netflix series, join our reddit group, which is dedicated to Bridgerton 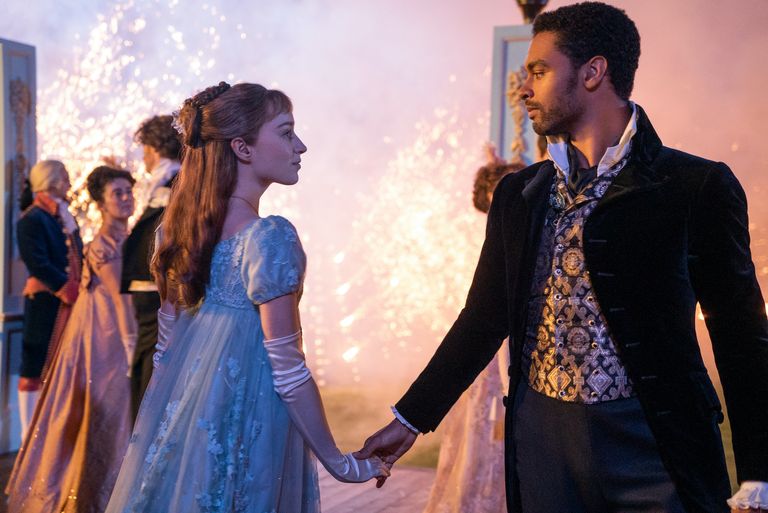 Daphne soon encounters “highly desirable and rebellious” Duke of Hastings (For the People’s Regé-Jean Page) and despite proclaiming that they want nothing to do with each other, their attraction is undeniable and sparks fly. 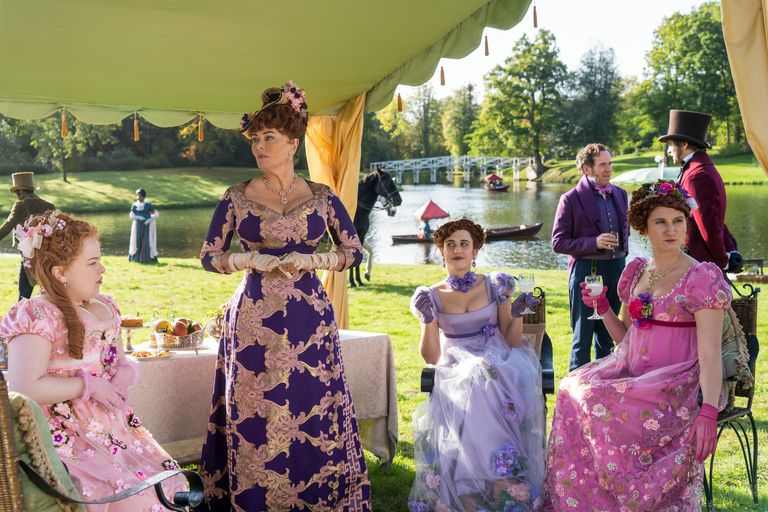 The show is described by Netflix as “a romantic, scandalous, and quick-witted series that celebrates the timelessness of enduring friendships, families finding their way, and the search for a love that conquers all”.

Bridgerton will premiere worldwide on December 25 on Netflix.