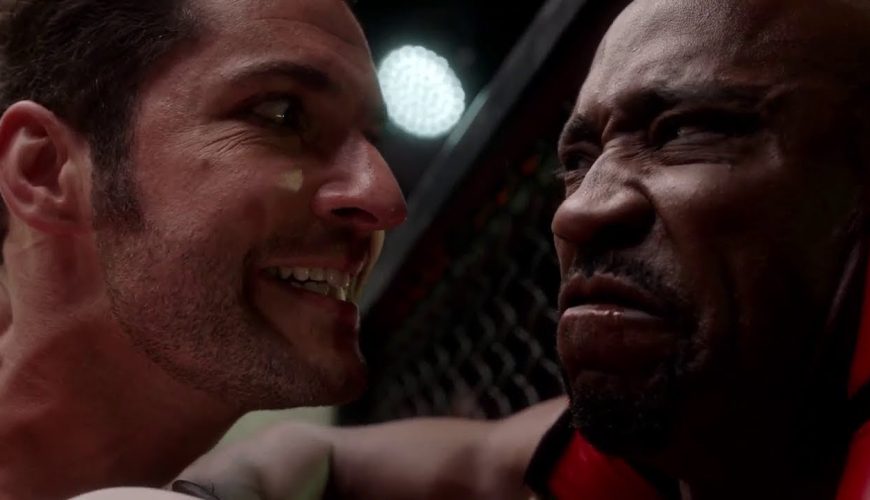 A video compiles all of Lucifer’s best fight sequences from Season 1 to Season 6, helping fans reminisce now that the show has concluded on Netflix.

Though Lucifer has ended, fans of the series can revisit some of its most action-packed moments with a video compiling its “Top 10 Best Fights.”

The final season of Lucifer released this past September, featuring 10 episodes that explored the fallen angel’s hesitancy at becoming the universe’s new God. This completed a six-season-long journey that started back in 2016 and had bumps in the road like cancellations, shifting release formats and a pandemic. The series known for its portrayal of the Lord of Hell as the charming and witty actor Tom Ellis also included a fair amount of action–both street level and supernatural in nature–highlighted in the video.

The video does not rank the shown fights in any type of hierarchal or fan-voted order for which are the better choreographed numbers throughout the Top 10. Instead, the video explores them in the order they occurred in the show’s run, with many of them appearing to be fights included in the series’ multiple season finales (and the Season 5 Part 1 finale, since filming was interrupted due to COVID-19). Watching the fights in this order walks fans back through some of the intense moments that could have been disastrous for the protagonist had they swung the other way.

The season finale episodes featured are those of Season 1 (“Take Me Back to Hell”), Season 3 (“A Devil of My Word”), Season 4 (“Who’s da New King of Hell”) and Season 5 (“A Chance at a Happy Ending”), which featured the titular angel up against biblical foes like demons, the world’s first murderer, Cain, and his own brother, the archangel Michael. If any of these fights had turned out differently, Lucifer would not have survived as long as he did in the series. Of course, the Season 3 finale might have hit even harder for fans had Cain won, being that the series was cancelled on FOX following the episode’s airing.

Lucifer was later saved on Netflix and the series’ fourth season released almost a whole year after its last double-sized episode, including a bonus of two episodes for Season 3, aired on the television network. It was on the streaming service that fans finally had the opportunity to see Lucifer wind up with Detective Chloe Decker, a will-they-won’t they relationship that ran throughout the series until it was affirmed in its latter half. The series then dealt with the future of their relationship by including the couple’s daughter, Rory, as a character from years ahead in time, giving Lucifer the challenge of being a father.

All six seasons of Lucifer in their entirety are now streaming on Netflix, meaning fans can revisit the series and all of the fights in the video, as well as those that did not make it into the Top 10.