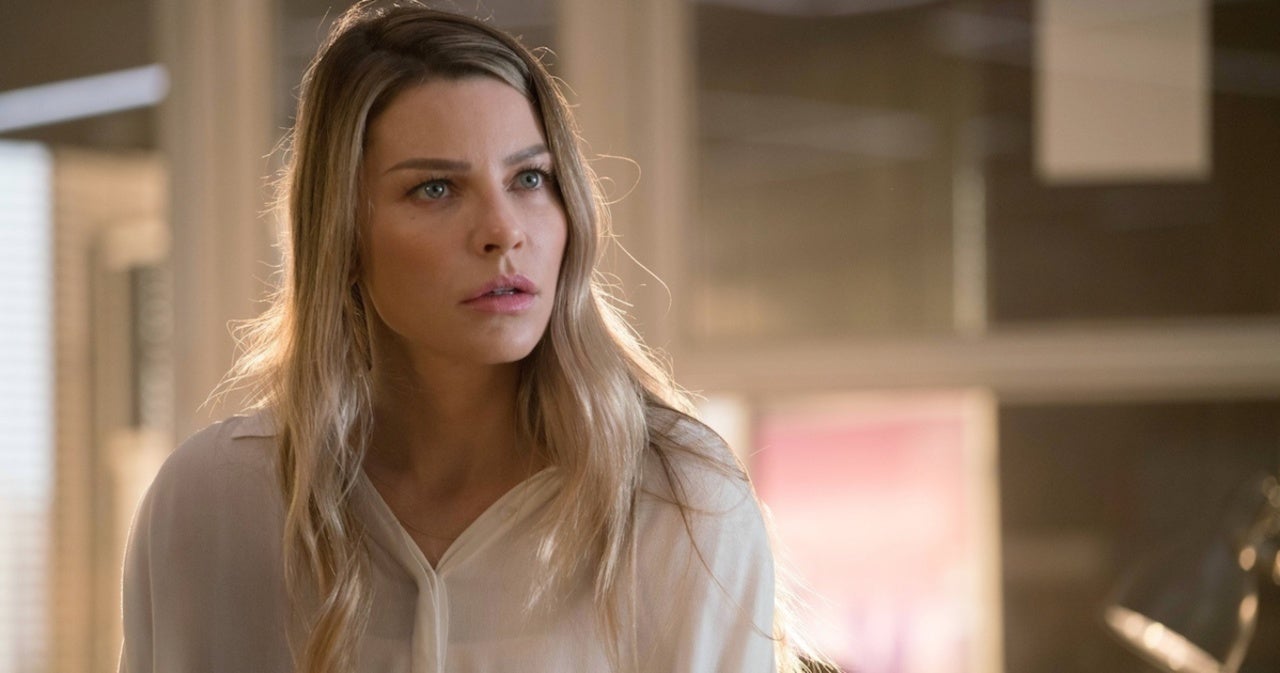 Lucifer has one of the most devoted fandoms of any TV show. The audience loves reliving the best moments of the six-season series and has gotten good at spotting inconsistencies. Fans noticed a major problem with Chloe’s pregnancy, pointing out she committed a cardinal sin. Find out the mistake.

A cheeky Devil searches for humanity outside Hell

The mystery series Lucifer follows the titular archangel cast out of Heaven after leading a revolt against his father, God. Lucifer grows bored of punishing people for their sins and is unhappy with his sentence as the ruler of Hell.

So abdicates the throne and abandons his kingdom. He sets up shop in Los Angeles, fittingly nicknamed the City of Angels, and runs a nightclub granting favors to those who seek them.

After he becomes involved in a murder investigation, he meets the one woman who doesn’t fall for his charms, the fascinating Detective Chloe Decker. Lucifer helps solve the case by using his mojo to get people to reveal the truth, after which he accepts Chloe’s invitation to partner as her consultant.

In the final season, Chloe and Lucifer learned they had a child who traveled back in time to seek revenge against her father for abandoning her. When Rory arrived unexpectedly, Chloe realized she was pregnant with Lucifer’s child. Amid the confusion, they decided to relish every moment because they weren’t sure what would happen next, given Rory’s claims that Lucifer had left them.

One of the special moments between Lucifer, Chloe, and Rory happened soon after Chloe announced her pregnancy. In one scene, the three go to the beach to relax, and Chloe looks blissfully at ease. But fans noticed a major plot hole.

One Reddit user wondered if other viewers had caught the inconsistency: “I wanted to know if anyone else noticed Chloe drinking in episode 9 AFTER she announced she was pregnant?”

Fans quickly agreed, saying they, too, noticed Chloe was holding a champagne glass and weren’t sure if it was a mistake or intentional. One fan said they thought the beverage might be a sparkling nonalcoholic drink but realized it was alcohol when Chloe became tipsy. Another fan argued that Chloe might not have been worried about imbibing because she was carrying an angel who was “probably immune to malformation.”

Yet another user posited that the scene could have been a flub made by the writers, who might have written the drinking scene before the pregnancy reveal, and no one noticed the slip-up in post-production. Other fans couldn’t comprehend why adult Rory could watch her mother drink while pregnant after whining about her future.

When Lucifer debuted on Fox, the show had high ratings in its first season but saw viewership drop as the series progressed. The network decided to ax the show after only three seasons, but fans felt there was more to the cheeky Devil than they got, so they launched online petitions to compel Fox to revive it.

Netflix acquired Lucifer a month after its cancellation on Fox and aired it for two more seasons before announcing the show would end after the fifth season. Once again, fans weren’t satisfied with the decision, so the streaming giant relented, bringing back the show for a sixth and final season.

Lucifer Season six, which debuted on Sept. 10, 2021, closed the curtains on the series forever.