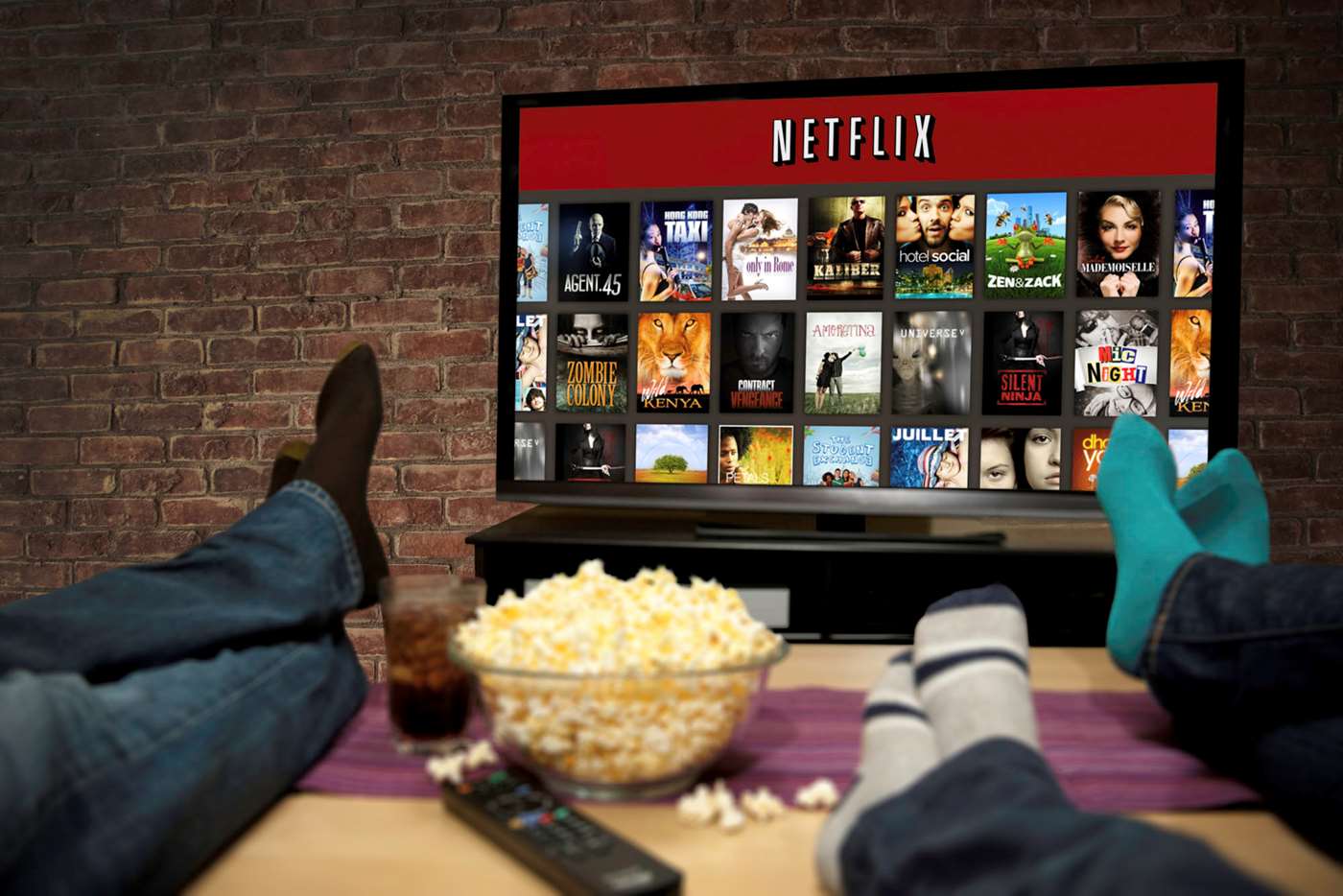 Supernatural (starts at 10 am/9c, TNT): While fans brace for the end of this long-running horror series when The CW calls it quits sometime in 2020 after 15 seasons, TNT offers a true Halloween treat with a nine-hour marathon including some of the series’ most creative and entertaining episodes. Among the highlights: the introduction of Ghostfacers, parodying the seemingly unstoppable trend of ghost-hunting TV shows; Season 5’s “Changing Channels,” in which Sam (Jared Padalecki) and Dean (Jensen Ackles) are trapped in a succession of TV shows; and from Season 6, an all-time favorite: “The French Mistake,” the ultimate in meta TV when the brothers find themselves in a world where they’re actors on a show titled Supernatural.

Oddly, The CW is pre-empting Supernatural for the night, opting instead for a countdown special, The 13 Scariest Movies of All Time (8/7c), hosted by Dean Cain; and the season finale of summer filler Mysteries Decoded (9/8c), exploring “Vampires of New Orleans.” Among your best bets if you’re looking for an appropriately scary movie: 2017’s topical thriller Get Out (7:30/6:30c, FX), which won Jordan Peele a screenwriting Oscar; Roman Polanski’s fabulously eerie 1968 masterpiece Rosemary’s Baby (8/7c, Epix); and a 24-hour spree of vintage chillers on Turner Classic Movies, starting early with Tod Browning’s groundbreaking 1932 Freaks (6:45 am/5:45c) and peaking at 8/7c with 1935’s truly iconic Bride of Frankenstein, widely considered the apex of director James Whale’s career.

A Million Little Things (9/8c, ABC): A missing dog is the catalyst for several couples coming to terms with and rethinking their relationships in a possibly pivotal episode of the soapy drama. The gang rallies around Gary (James Roday) when Maggie (Allison Miller) accidentally lets his beloved mastiff Colin off the leash — a mishap exacerbated by the fact that she was on the phone with Eric (Jason Ritter), to whom she’s grown attached, to Gary’s dismay, since learning of his connection to her late brother. Everyone gets involved in the hunt for the dog, including Eddie (David Giuntoli), which leaves Katherine (Grace Park) awkwardly babysitting infant Charlie, her husband’s still-secret love child with Delilah (Stephanie Szostak).

Will & Grace (9/8c, NBC): Mamma mia, Grace (Debra Messing) is in a quandary over the identity of her unborn baby’s daddy. Could it be the hunk (Veep‘s Reid Scott) with whom she started her European fling, or maybe one of her other bedmates on the continental jaunt? So Karen, who’s “rich and bored and (has) no moral compass,” decides to bring all of the likely suspects to New York in a scenario echoing the ABBA musical. In an even sillier storyline, if that’s possible, Will (Eric McCormack) freaks out at the possibility that his own (not yet adopted) son could turn out straight, and decides to immerse himself in sports. With Jack’s (Sean Hayes) help?

Inside Thursday TV: Orange is not a good color for Meredith Grey (Ellen Pompeo) on ABC’s Grey’s Anatomy (8/7c), when the leading lady finds herself in jail on Halloween for not taking her community service seriously. When will this insipid storyline end?… Is there a bigger jerk on NBC’s The Good Place (9/8c) than arrogant D-bag Brent Norwalk (a very funny Ben Koldyke)? Probably not, which complicates our heroes’ experiment in humanity when he publishes a book that he expects everyone to fawn over — including his biggest critic, fellow test subject Simone (Kirby Howell-Baptiste)… And what would Halloween be without Travel Channel’s Ghost Adventures (9/8c)? In a two-hour special, “Curse of the Harrisville Farmhouse,” investigators head to the Rhode Island farmhouse where the events depicted in the movie The Conjuring allegedly occurred.