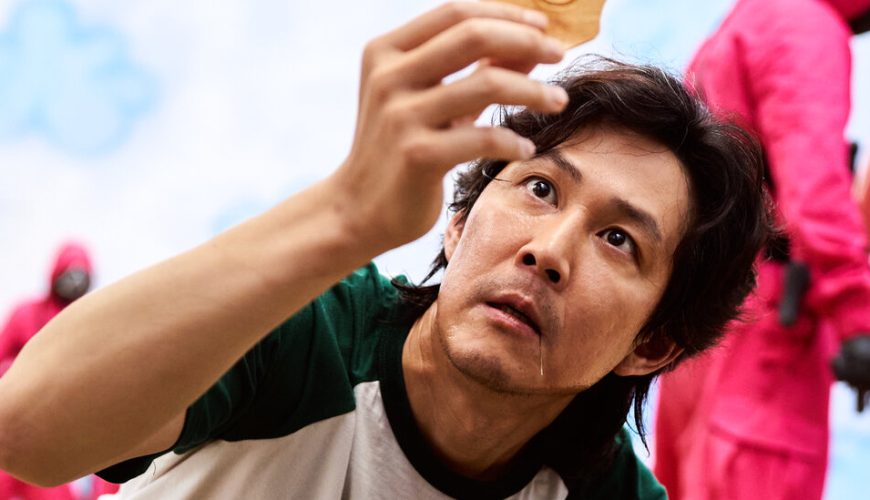 Fans of Lee Jung-jae will get a chance to see the “Squid Game” star in his earliest starring role, as a manipulative male model in 1994’s “The Young Man.”

Korean indie distributor and sales agent Mirovision has added the 1994 picture to its sales lineup at the Asian Contents & Film Market, on the sidelines of the Busan International Film Festival. Set in Seoul’s Rodeo Drive district, the film sees Lee play a model trying to break into commercials. After he accidentally kills an agent and dumps the body in a river, he has to turn up the charm to get away with the slaying. The role earned him best new actor awards from four organizations.

Lee is currently in huge demand. In addition to his breakout role in “Squid Game” and the Primetime Emmy Award that he collected for his performance, Lee has recently established his credentials as a film director. His “Hunt” premiered in Cannes in May and went on to head the Korean box office for three weeks. The popular picture has grossed $31.5 million to date.
Nostalgia aside, Mirovision’s Busan lineup consists principally of films that will hit screens later this year and in 2023, and play out across the drama, romance, comedy, horror, thriller, fantasy and action genres.
Currently in post-production “Love Chemistry” is a romantic comedy about a miraculous perfume that turns men into magnets for women. Trouble follows when the characters attempt to figure out the perfume’s mystery. The picture is directed by Lim Sung Yong. It stars Seol In-ah (“Emergency Declaration” and TV’s “Business Proposal”) and Yoon Si-yoon (TV’s “Bread, Love and Dreams”).

Set for a 2023 release, “Honest People” sees a successful writer of other people’s resumes unexpectedly receive a complaint. “Flowers of Mold” kicks off with a betrayed woman rummaging through her neighbors’ trash to try and find a sense of closeness to other people. In “Skip,” a sports star gets hurt by someone she trusted and tries to get back on her feet. Mirovision’s “Immortals,” is a mockumentary about the ‘ageless disease’ Koreans exposed to the Hiroshima atomic bomb live with. “Weed People” set a man on a journey in search of Korea’s cannabis farmers. In “Move To Mind” a girl with an incurable disease puts her life at risk after deciding that love and dreams are what matters most.

My name is Damyan Ivanov and i was born in 1998 in Varna, Bulgaria. Graduated high school in 2016 and since then i'm working on wordpress news websites.
Lee Jung Jae, Movies, News, Squid Game, TV Series