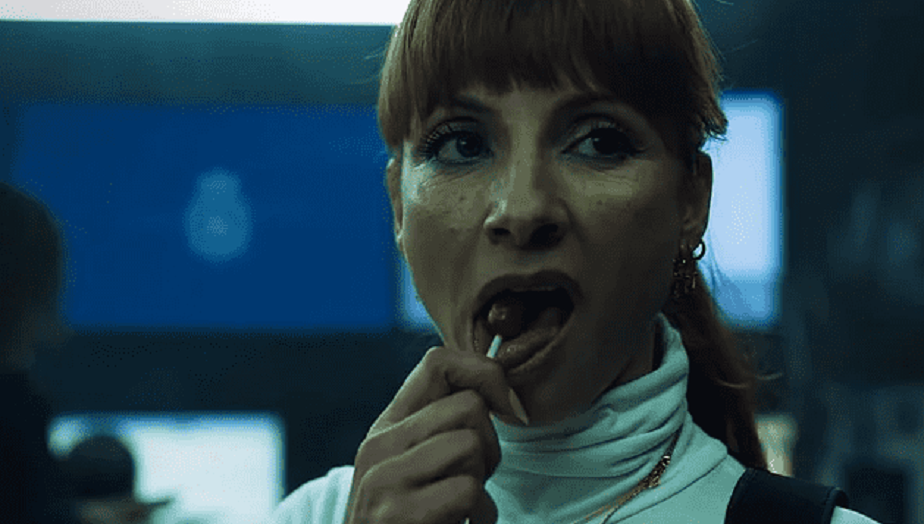 ‘Money Heist’ ended on a mysterious note leaving viewers puzzled and they have been waiting for the fourth part to premiere on Netflix. One of the biggest questions it left us hanging with was who inspector Alicia Sierra(Najwa Nimri) really is and fans have been exploring the chances of her being similar to Berlin’s girlfriend Tatiana ever since. However, there’s another fan theory that says Alicia might be just faking her pregnancy!

When one fan opined on Reddit that she could be “faking her pregnancy,” many jumped at the opportunity to point out clues that suggested so. “She could be, someone on here said it’s for sympathy so that when her sadistic practices are leaked to the world, people won’t hate her as much since she’s pregnant. If that’s the case then she’s brilliant,” one user wrote.

One user wrote, “I believe the whole pregnancy is just for a character device. The first scene for her is a pregnant woman smoking and torturing a boy… that’s how the writers establish how sadistic she is and how she doesn’t care about consequences. The perfect antithesis of the Professor, who is all about cause and consequences.” Another comment read, “Yeah, because she is constantly drinking coffee and eating junk food, you shouldn’t drink caffeine at least when pregnant. I am not 100% sure though.” 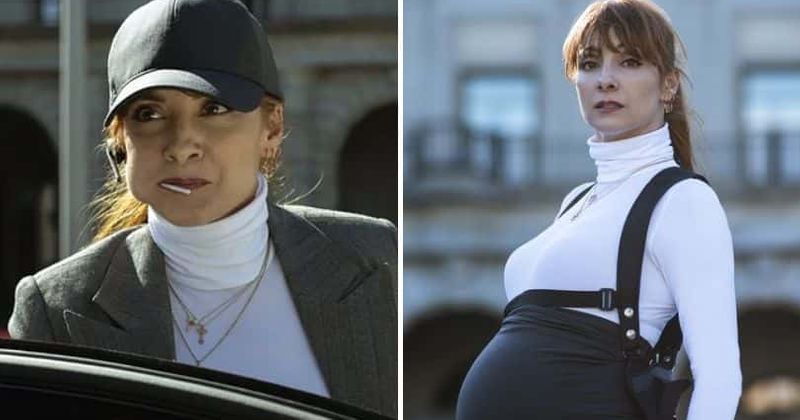 What’s more, another theory about Alicia and Tatiana being the same person has been going around for a while now. “In my opinion, Inspector Alicia Sierra and Tatiana (Berlin’s lover) are the same people. There have been five years of difference in their appearances in the chronology of the events, hence the slight difference in looks. Anyway, I think Tatiana believed in the fool-proof plans of Berlin and thinks there was no way he could have died if things went his way, but now since he has died she wants revenge on the death of her lover because she believes the rest of the Dali-mask crew is responsible for his death,” one post read.

The user also wrote, “In another context, how did she turn from being a thief to an officer in the police? Change of heart, maybe. Decided to take the right path. But when a lover is at stake, albeit posthumously, all is forgotten and only that matters.” Another viewer agreed with it and added, “I think she was already an undercover cop when she was with Berlin – when talking to Lisbon she said that they were together in the academy, and Berlin was already a successful heist runner at that point, hence the potential interest by the police.” 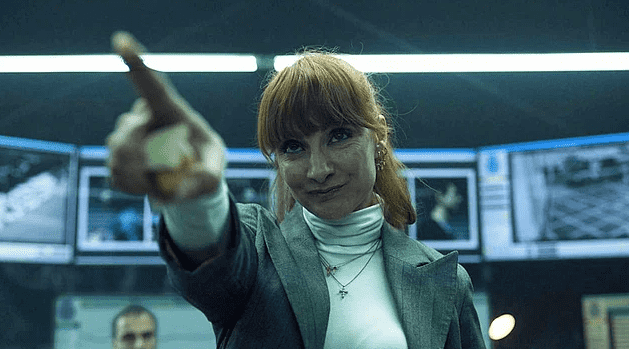 If Alicia is Tatiana, then is she having Berlin’s baby? But, with the chronology of events, it is difficult to be true. “It’s been two years since the first heist. Berlin was gunned down at the end of the first heist so that the others could escape. No way is he the father of that baby!” one comment read. It is only possible if Berlin is still alive.

Decoding how Berlin still has a chance to be alive, a Reddit user posted a theory and there’s a strong possibility it could be true. “He will get into a coma for a few months but less than a year,” he wrote, adding, “After he wakes up, he finds he’s been cured of the deadly disease.”

Even if she is really having a baby, viewers are not too happy with her maternal instincts. “She smokes, drinks and only eats sugar while pregnant. She already is a bad mother. I feel sorry for the poor kid,” one viewer posted. As the new season airs on Netflix in 2020, it might trace Sierra’s real roots and clear viewers’ confusion.