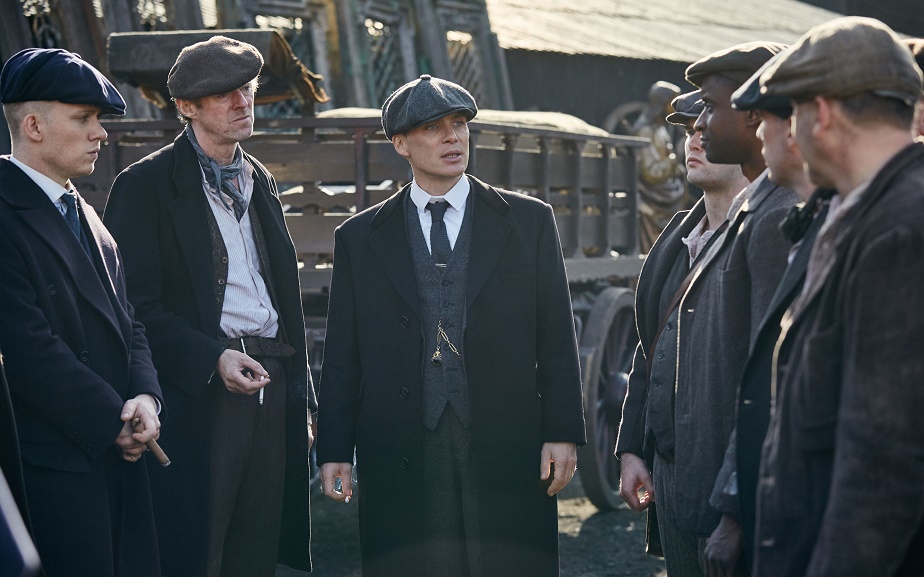 A gangster empire grow, you might think you know all there is to know about Peaky Blinders, but did you know that the hit show was actually inspired by a real life gang in Birmingham? Here are all the details on the real criminals who went by the name the Peaky Blinders.

WAS THERE A REAL TOMMY SHELBY?
The Shelby family might rule the roost in Peaky Blinders, but in real life, the gang looked decidedly different. For starters, while the show stretches across the period between the first and second World Wars, the real Peaky Blinders primarily operated in the 1890s.

The Birmingham of the period was impoverished and filled with un- and underemployed men and boys, many of whom turned to lives of low-level crime. The Peaky Blinders were one of many gangs that operated in the area over the decades. Made up mostly of young men in their teens and 20s—some mugshots show gang members as young as 12—the gang developed a violent and erratic reputation, on one occasion hospitalizing a man they saw order a non-alcoholic drink at a pub, and at another time murdering a police officer during a brawl.

Unlike their fictional counterparts, though, the real Peaky Blinders didn’t go in for large-scale machinations like the Shelby family’s. Most of their arrests were for petty crimes like shopbreaking and bike theft.

By the early 1900s, the gang known as the Peaky Blinders was already on the way out, losing territory and members to rival gangs. The start of WWI proved the end of the group entirely. 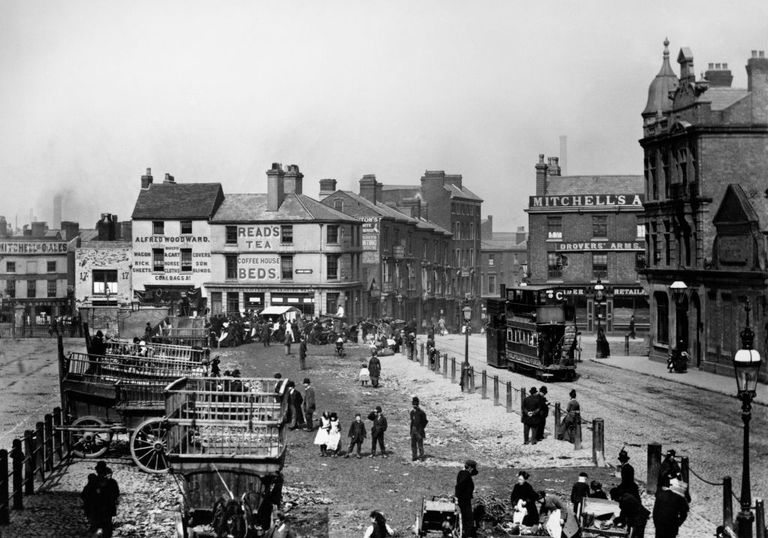 Nonetheless, the mythology of the Peaky Blinders lived on. When he started imagining the show, creator Steven Knight was inspired by his father’s memories of a powerful, well-dressed gang in the Birmingham of his youth. Rather than try and tell a historical tale of the relatively short-lived real gang, Knight instead took on the concept of glamorous, violent Birmingham gangsters, creating his own cast of characters to fill it.

“The stories in Peaky Blinders are based on what was told to me when I was a kid, and they were stories of things that happened to my parents when they were kids,” Knight told History Extra. “They saw all of that through children’s eyes, which makes everything more mythological – everything a bit darker, and brighter, and better. I was a kid when I heard the stories [secondhand] and they were double-mythologised.”

WHERE DID THE PEAKY BLINDERS GET THEIR NAME?
The longstanding rumor—which Peaky Blinders has run with in its five seasons—was that the gang were so named for their habit of sewing razor blades into the peaks of their flat caps, which they would in turn use to blind their opponents in a fight by slashing them.

The reality is a bit murkier, but circumstantial evidence makes this story seem unlikely: for starters, disposable razor blades like the kind described in the myth were relatively new to the U.K. in the 1890s when the Peaky Blinders were active and were an expensive luxury item, according to historian Carl Chinn. 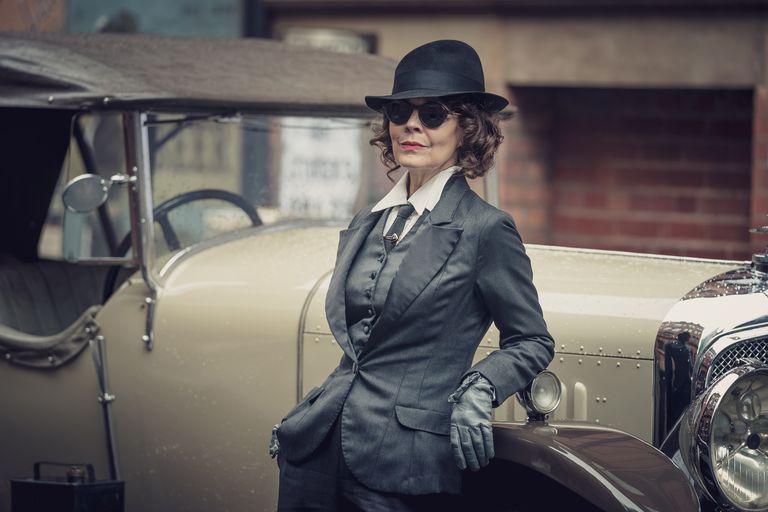 The more probably theory suggests that the gang owed their name to their signature dress sense: peaked caps, cravats, bell-bottom trousers, and a jacket with brass buttons for gang members as well as pearls, silk scarves, and long bangs for their girlfriends. The style was so distinctive that the gang was well-known for it, and the combination of their peaked caps, known colloquially as “peakys,” with the slang term “blinder” for someone strikingly dressed may have given rise to their name.

ARE ANY OF THE PEAKY BLINDERS CHARACTERS REAL?
The real life Peaky Blinders were long disbanded by the 1920s when the show starts—by that time Birmingham’s mob scene was under the control of the Birmingham Boys led by Billy Kimber, who gives Tommy Shelby a run for his money in the first season of the show. That gang was in turn usurped by one run by Charles Sabini, another of Peaky Blinders’s recurring characters.

And though there was no Tommy Shelby to be an MP, the show’s most recent baddie, Oswald Mosley, was indeed a real life politician who was a player in bringing the fascist movement to Britain in the 1930s.