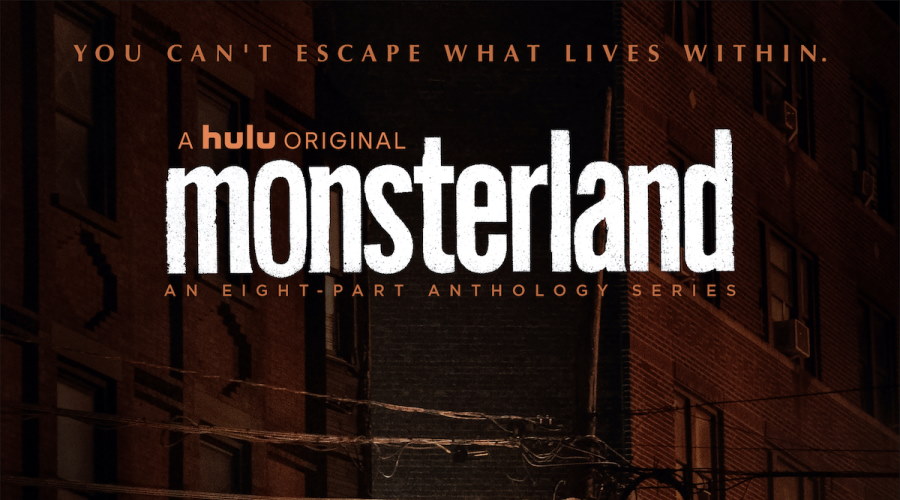 Hulu’s new horror anthology series, Monsterland, explores more than just bogeymen hiding under your bed or chainsaw-bearing slashers thirsty for murder; it explores the worst of human nature—greed, jealousy, wrath—proving that the scariest thing of all isn’t lurking around some corner. It’s often just within us, our most sinister qualities bubbling under the surface.

Episode 3 of the mini-series, “New Orleans, Louisiana” is no exception. The episode itself is a particularly terrifying look at the dissolution of a marriage after Annie (Nicole Beharie) discovers a terrible secret regarding her husband Joe Keller (Hamish Linklater). The episode quickly spirals into Annie’s own breakdown over the secret in question. Then, in a few final moments during the episode, she disappears into the bustling crowd at Bourbon Street. Here’s what we know about that ending:

What happened at the end of Episode 3?

A quick recap: Toward the end of the episode, we witness Annie drowning in the trumpet-player’s music. It comes at her at all directions, breaking windows and opening doors, forcing her into the basement to hide. In a moment of reprieve, George (Marquis Rodriguez) returns to save his mom (or so we think).

As Annie attempts to gather herself, she asks George about the black-eyed monster he’d seen all those years ago in the French Quarter. She needs answers so she can finally defeat this same monster chasing her. In this moment, George is finally honest: There was no mysterious creature. It was Joe all along who’d taken him to a restroom until George was able to escape. Annie is incredulous.

“Enough,” she tells him before running up the stairs. A frustrated George leaves the home, and the music returns. Annie, in a moment of desperation, uses an icepick to deafen herself in both ears. Still, despite her efforts, the music continues to play in her head. Finally relenting, she follows the trumpeter who leads her back to the French Quarter, where other instrument-wielding, black-eyed monsters surround her. The screen fades to black.

Obviously, there are a lot of unanswered questions about those final scenes. The trumpeter could be interpreted as both a manifestation of her guilt and/or a projection. We learn from George that she knew all along of Joe and George’s interaction. Still, she’s in disbelief when she hears the news once more. The trumpeter was her outlet and her reprieve from that guilt. When she finally follows him to the French Quarter, maybe she’s finally accepted the truth. (We see a black-eyed trumpet player wearing a hat that says “The Devil’s Horn” in the crowd at the end. You see at at the beginning of the episode, but it’s hardly noticeable. Maybe in those final moments, she accepts the truth for the first time.)

But did she really use an ice-pick to deafen herself? It’s hard to say. We think she did and everything that followed was a hallucination, caused by her act. (This is supported by the fact that the timeline gets a little screwed-up. When she uses the ice pick, it’s daylight. By the time she’s in the French Quarter, it’s already night time. What happened between then and how would any person not notice a woman in a nightgown with blood streaming out of her ears?)

The cemetery she walks through might also be referencing the fact that she is, in fact, in a hallucination and effectively killed herself. In that final moment, we also hear a distinct inhale, as if to suggest it’s her last breath. She needed to get away from the music (ie. the guilt), and death may have been her only solution.