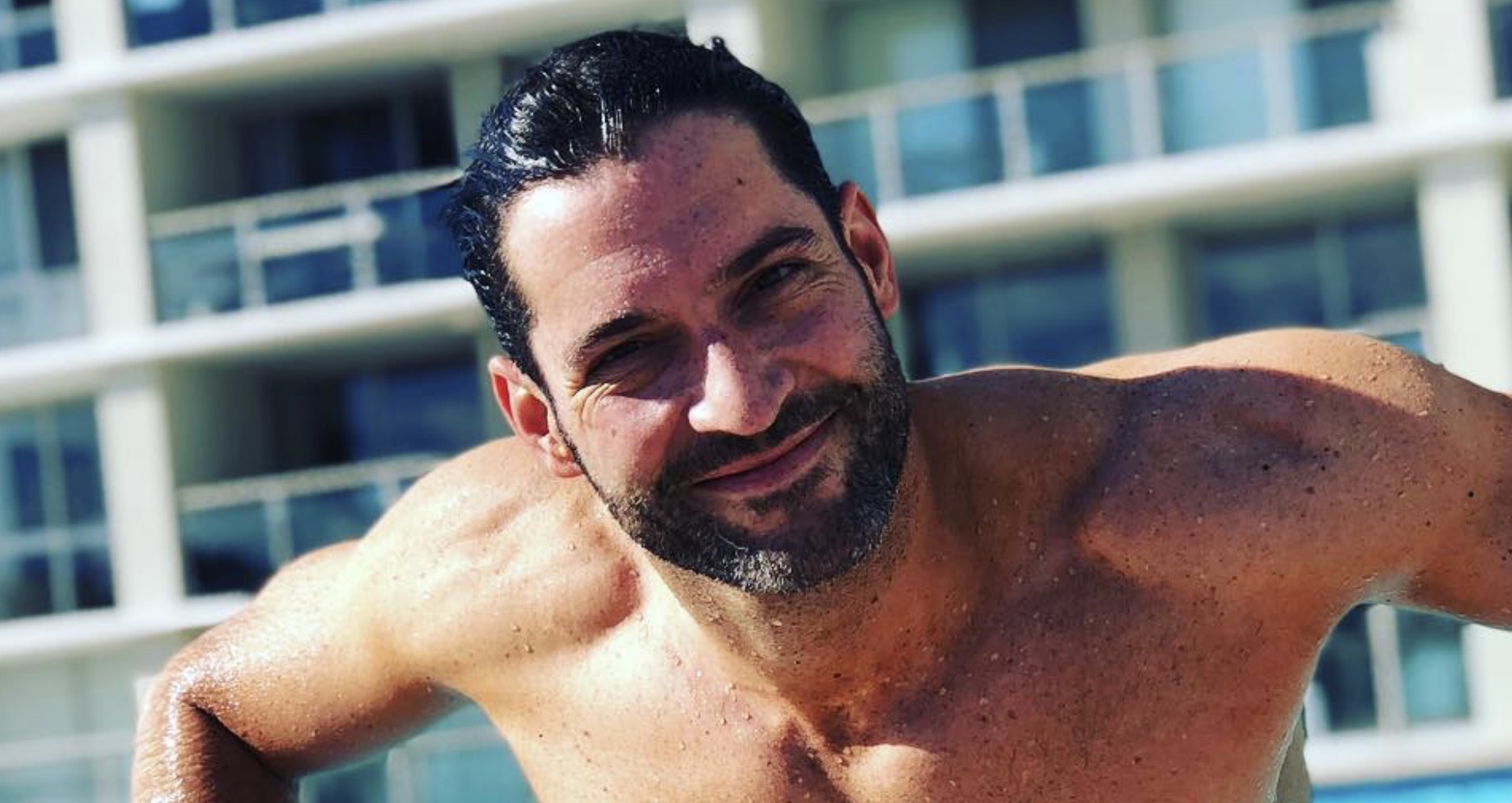 Tom Ellis has gradually but surely risen to become one of television’s most prominent performers over the last two decades.

The Welsh native made his acting debut in the 200 TV movies Kiss Me Kate and has since performed in a number of American and UK television programs. Ellis worked on No Angels, EastEnders, The Passion, Hartley Street, Monday, and other shows from 2000 until 2010.

Ellis began gaining larger roles in higher-profile programs including Merlin, The Fades, Gates, Once Upon a Time, The Flash, and others in 2010. He is currently starring as Lucifer Morningstar in the blockbuster series Lucifer, but he has a slew of other terrific parts to choose from.

Mark – The Fades (2011)
Tom Ellis appeared in all seven episodes of The Fades, a short-lived 2011 horror mystery series co-starring Natalie Dormer and Get Out’s Daniel Kaluuya. The show’s plot centres around Paul (Iain De Caestecker), a disturbed adolescent who is plagued by nightmares of an imminent apocalypse in which he can see dead ghosts known as The Fades. Humans are unable to detect the spirits, driving a spiteful spirit named Polus to take human form and wreak devastation on Earth. Mark, Paul’s history instructor, is played by Ellis.

Harry Taylor – Waking the Dead (2005)
While Waking the Dead has the same as Silent Witness, the two episode-arc that Ellis appears in ranks much higher in the former horror show. Running for nine seasons and 92 episodes from 2000 to 2011, Waking the Dead is a police detective drama in which a sequence of gruesome cold cases are reopened by skilled Detective Superintendent, Peter Boyd (Trevor Eve). Ellis appears in the two-part Straw Dog episode, a copycat killer recreating a crime spree from 30 years prior

Cenred – Merlin (2008)
Tom Ellis appeared in four episodes of Merlin during the show’s third season in 2010. Ellis portrayed Cenred, the monarch of the Kingdom of Essetir, in his multi-chapter storyline.

Merlin follows the maturation of the titular wizard (Colin Morgan) as he learns to control his extraordinary abilities. The more Merlin learns, the faster he rises to the position of Squire to the Crown Prince Arthur (Bradley James). Merlin and his warriors must stop Cenred from gaining the Cup of Life in Ellis’ last episode.

My name is Damyan Ivanov and i was born in 1998 in Varna, Bulgaria. Graduated high school in 2016 and since then i'm working on wordpress news websites.
Lucifer, Lucifer Morningstar, Movies, News, Tom Ellis, TV Series