Deadline reports that Barnett will be replacing Charles Melton, who dropped out of the project due to scheduling conflicts with his CW series Riverdale.

James Saito, Mikaela Hoover and Heather McMahan have also been cast in the movie. 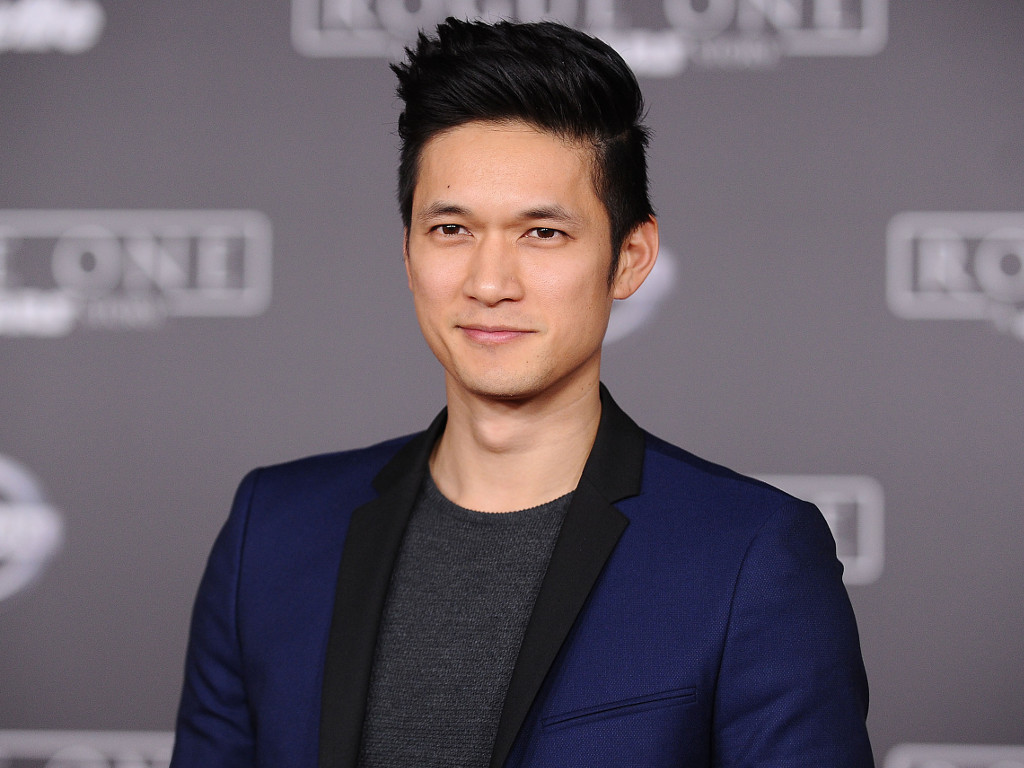 Love Hard follows an LA girl (played by Dobrev) who travels to the East Coast to surprise the guy she met on a dating app, only to discover that she’s been catfished.

When she realises the guy she actually fancies lives in the same town, the one who tricked her offers to help set them up – but only if she pretends to be his girlfriend for the festive period.

Silicon Valley’s Jimmy O Yang will star as the catfish, while Barnett will play the real object of Dobrev’s affection. 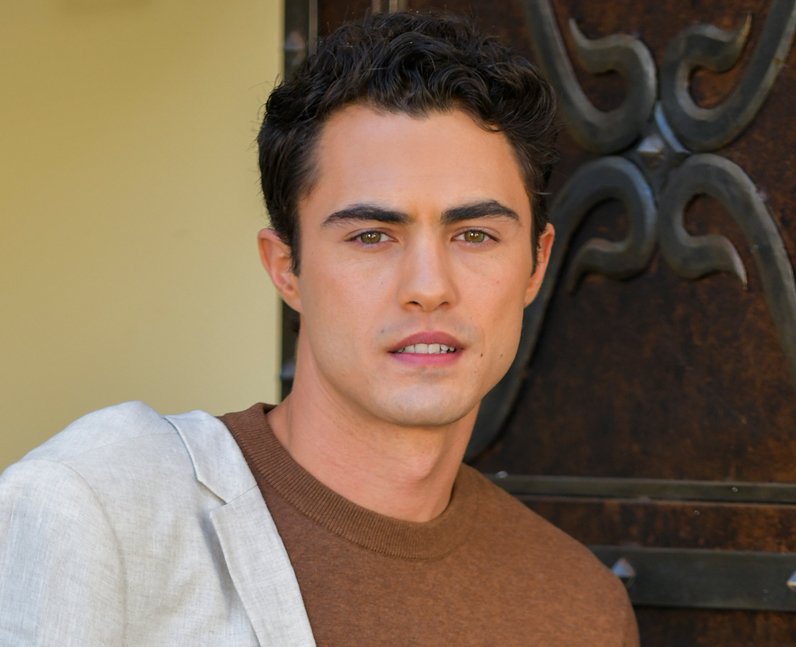 The movie is written by Danny Mackey and former literary agent Rebecca Ewing, and directed by Hernán Jiménez.

Dobrev, who previously starred in The Vampire Diaries, is also set to make her TV comeback by starring in and executive producing Woman 99, a show about a woman on a quest to get her sister out of an asylum. 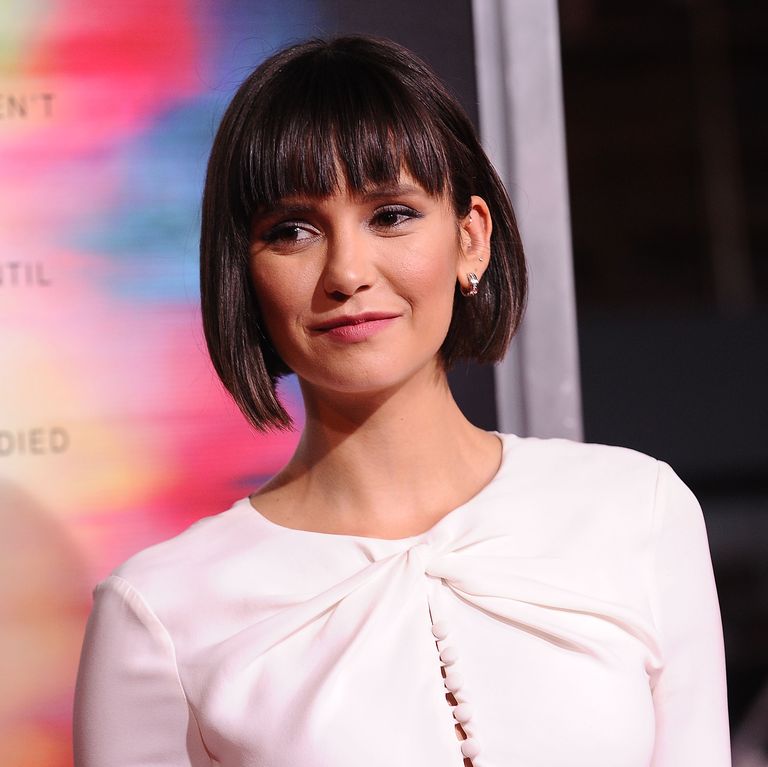 “It’s so important to tell women’s stories written by women, with women, for women.

“Unfortunately history continues to repeat itself, and Woman 99 explores themes of mental illness, societal inequality and injustice that make this cautionary tale feel hauntingly relevant even centuries after the story takes place.”

Love Hard is yet to receive a Netflix release date.