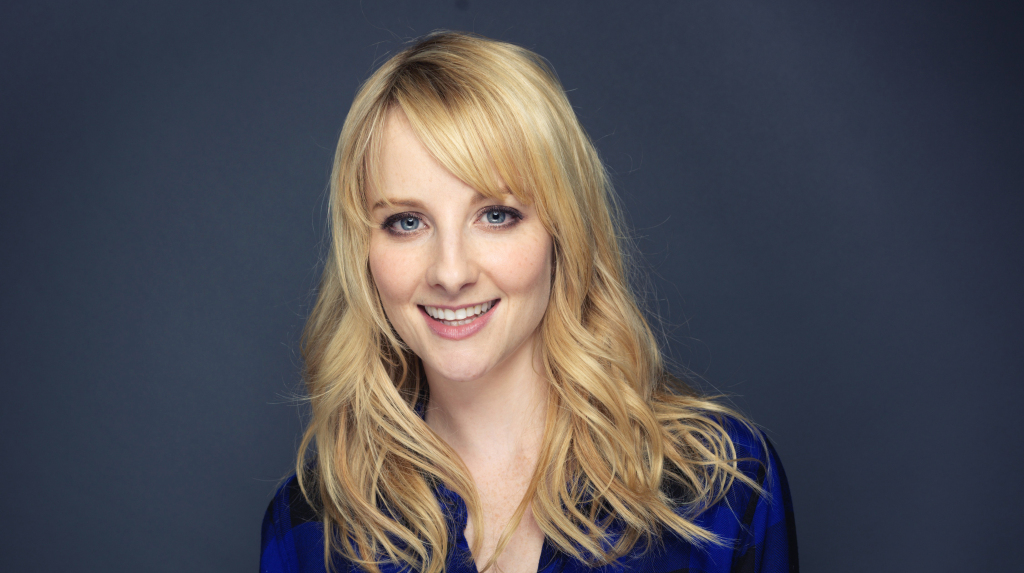 As Bernadette on “The Big Bang Theory,” Melissa Rauch earned her comedic stripes, starring on the series for 10 of the 12 seasons it was on the air. Bernadette, Howard’s love interest and eventual wife, was known for her squeaky voice and razor-sharp tongue — a winning combo when it came to laughs.

Fast forward to 2023, four years after “The Big Bang Theory” signed off, and Rauch has taken on her biggest role since Bernadette, playing Judge Abby Stone on the “Night Court” revival, which airs Tuesday nights on NBC. On it, Abby picks up where her father, Judge Harry T. Stone (Harry Anderson), left off, sitting on the same bench he did as part of the night shift at the Manhattan Criminal Court.

But no matter how big of a hit “Night Court” is, Rauch will never outrun her time on “The Big Bang Theory,” which at one point raked in over 20 million viewers per episode. So it’s definitely not out of the question that the series may get revived or rebooted one day à la “Night Court,” on which original star John Larroquette returns.

During an exclusive interview with Looper, Melissa Rauch reacts to the idea of a “Big Bang Theory” revival happening decades down the line and gives fans hope that something might actually materialize a lot sooner than that.

While memories of “The Big Bang Theory” are still fresh in fans’ minds since the show ended only in 2019, in this day and age of endless reboots and revivals, it’s never too early to address online rumors of the cast getting back together for another spin.

For Melissa Rauch, working on “Night Court” has got her thinking about a “Big Bang Theory” revival potentially happening decades down the line.

“The only way that I had the thought was when I was talking to John about him coming back [to ‘Night Court’],” she says. “I did think about what that would feel like if someone was coming to me 30 years from now asking me if I would come back. We had those conversations because I wanted him to know that the same way I would want someone to protect the legacy of what I had done with this group of friends years ago, I would want that done for him as well. But at this moment, I’d be like, ‘Ah, no, [“The Big Bang Theory”] ended so perfectly.’ I would never want to tamper with that.”

However, she does think a reunion special like the cast of “Friends” did in 2021 for HBO Max may be sooner down the line for the “Big Bang Theory” alums.

“I could see that happening,” she says, adding, “A revival right now — I’d be like, ‘Nah, I don’t think so.’ But 30 years from now, if someone came knocking on my door the way I did to John — never say never.”