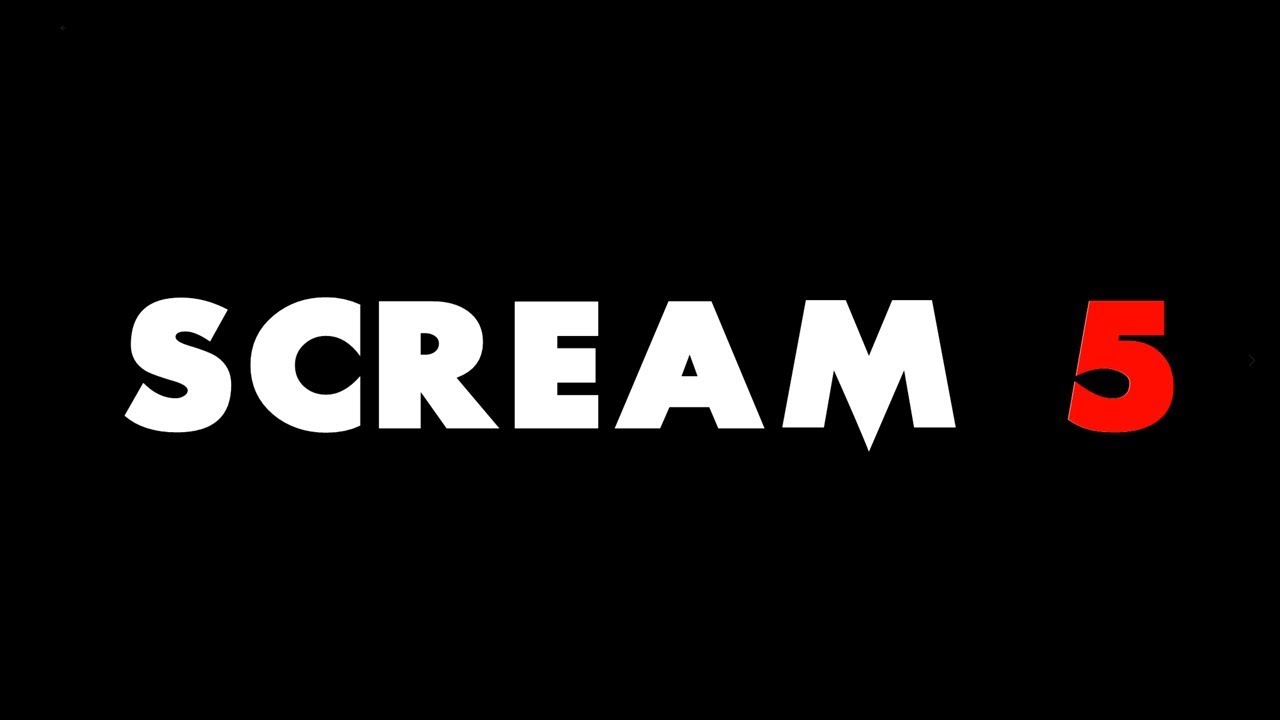 Neve Campbell has some exciting news about Scream 5!

The 46-year-old Scream actress, who plays Sidney in the films, sat down for an interview with Jake Hamilton on YouTube, published on Wednesday (May 6).

During the interview, Neve was asked about the upcoming fifth movie in the long-running series, set to be directed by Matt Bettinelli-Olpin and Tyler Gillett.

“They’ve come to me and we’re having conversations. It’s a little hard at the moment because of COVID to know when that’ll happen and hopefully we can see eye to eye on all the elements that have to come into place for it to happen,” she revealed.

“I originally had been really apprehensive about doing another Scream without Wes [Craven] because he was such a genius and he is the reason they are what they are, but the directors have come to me with such a great appreciation for Wes’s work, and they really want to honor it. That meant a lot to me.”

“Hopefully we’ll be able to do it,” she went on to say.