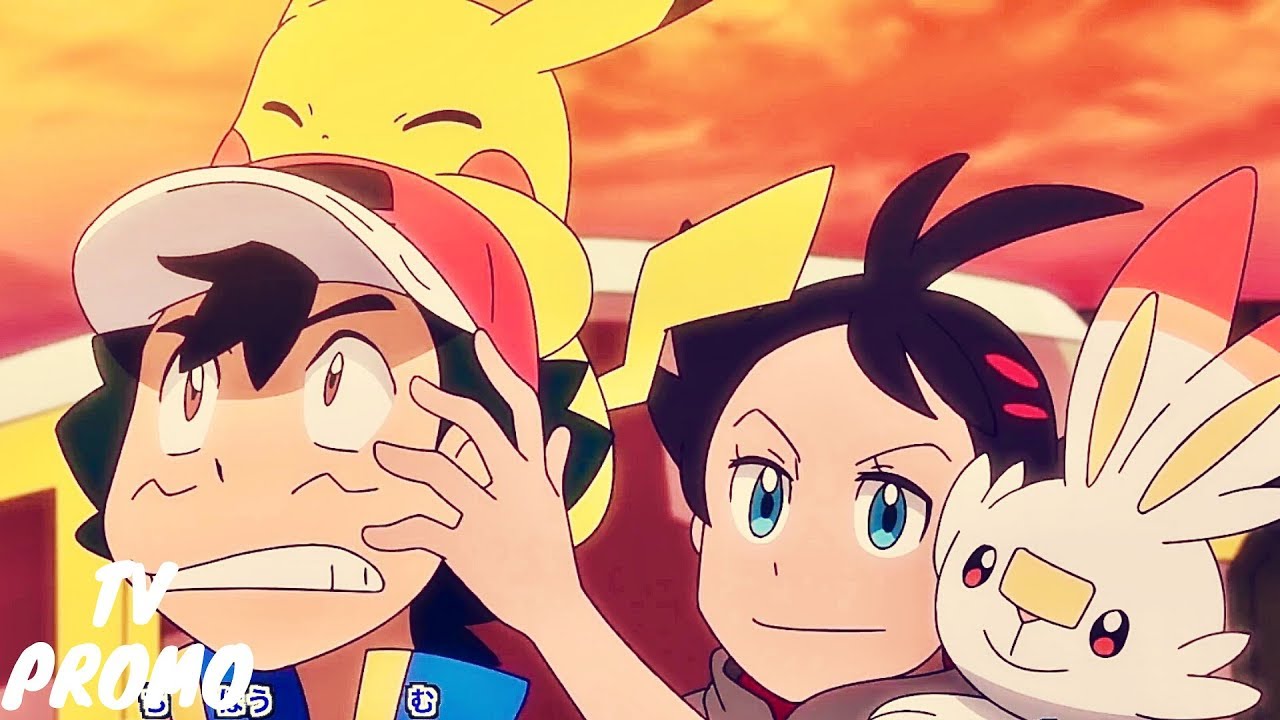 The streamer has announced that new seasons of the animated Pokémon series will premiere exclusively on Netflix, as part of a new partnership struck with The Pokémon Company International.

DO NOT MISS:
* Lucifer season 5 is not coming soon!

Season 23 is set to launch on Netflix on June 12, with additional new episodes of “Pokémon Journeys: The Series” to be added to the platform quarterly throughout the season. Netflix and the Pokémon Co. Intl. have been in business since 2014, when the former acquired exclusive subscription video-on-demand rights to a large chunk of Pokémon content.

The new season continues to follow the adventures of Pokémon trainer Ash Ketchum and his sparky companion Pikachu. Ash’s new plan is to see the world, but first he heads to the opening of the Cerise Laboratory, a research facility dedicated to uncovering the mysteries of Pokémon in every region. Ash meets Goh, another boy with boundless curiosity about Pokémon. With Ash as determined as ever to become a Pokémon master, and Goh aiming to catch one of every Pokémon (including the mythical Mew), the pair set off to explore the wide world of Pokémon.

Prior to June 12, viewers can watch a considerable selection of previous Pokémon seasons already on Netflix, in addition to the most recent animated Pokémon movie, “Pokémon: Mewtwo Strikes Back—Evolution,” which debuted globally on the streamer earlier this year.

DO NOT MISS:
* The Scooby Gang is returning in Scoob!