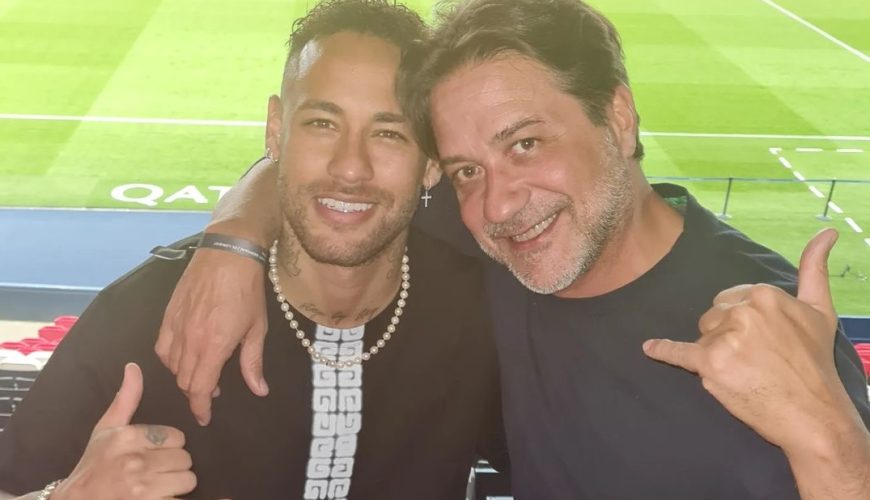 Neymar is a recognized fan of ‘La Casa de Papel’, the successful Netflix series that even had him as a guest star in one of its episodes.

The Brazilian crack was in season 3 where he embodied the monk Joao for a few seconds in a scene with Pedro Alonso (Berlin) and Álvaro Morte (The Professor), inside the monastery where they planned the robbery.

The former Barcelona player had a small dialogue with Berlin in Italian! “How are you doing with the Gregorian chants?” asks the brother of El Profesor, to which the debutant actor replies: “It’s something wonderful, Mr. Andrés.” Nothing bad about Neymar .

A few years later, Neymar was associated with La Casa de Papel again, but this time in Paris, more precisely in Parque de los Príncipes, where he met Enrique Arce, who played Arturo Román (Arturito) in the series .

“ARTURIO ARTURITO, a pleasure to meet you crack !!!”, were the words of the Brazilian on his Instagram account where he posted his photo with the actor. 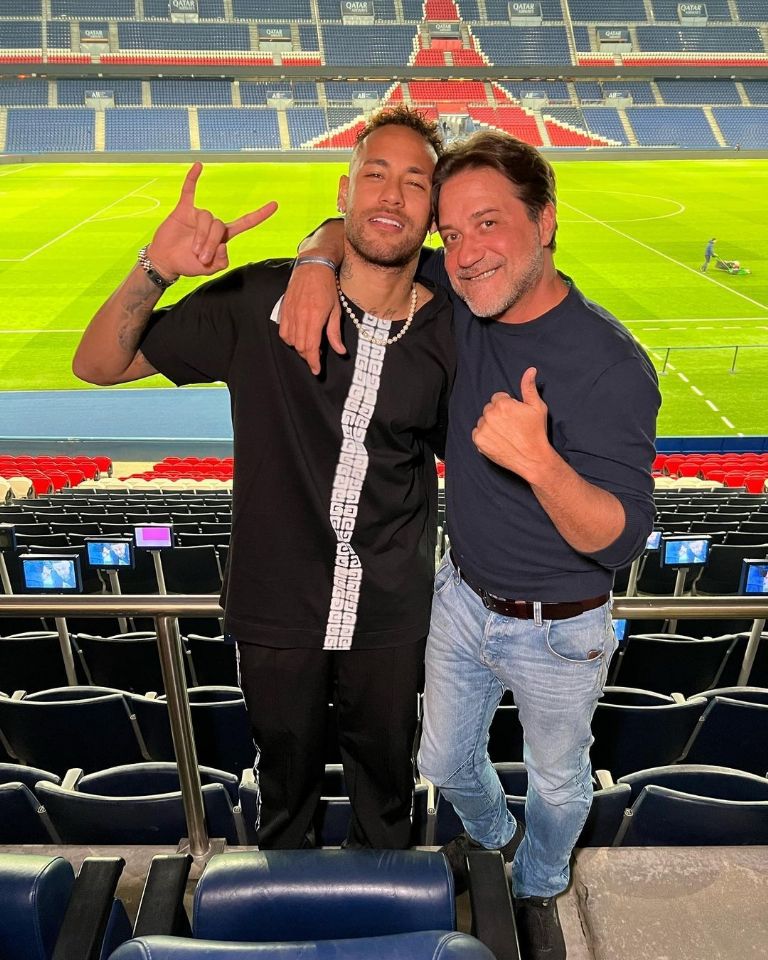 Ney ‘s publication quickly exceeded 3 million likes and received messages in various languages ​​and from accounts such as Netflix Brazil, which celebrated the meeting between the two personalities.

In the same tone, Enrique Arce, published images of the meeting and expressed: “Enjoying a great game in the Parc des Princes with the goals of the crack Neymar , a real great guy. And together with the director of ‘Murder Mystery 2’ Jeremy Garelick, one day after finishing the film. Au revoir, Paris”. 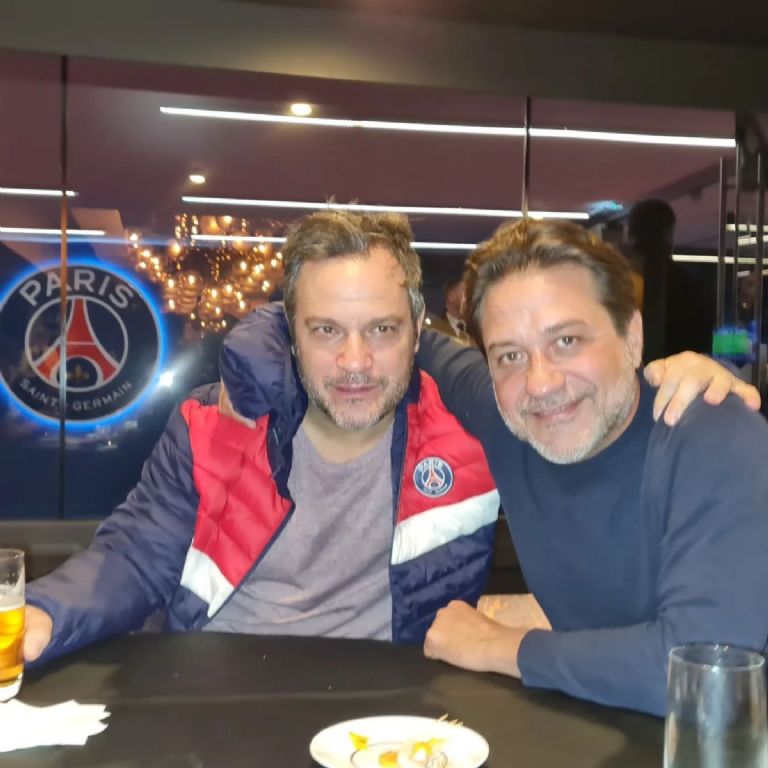 Enrique Arce on the participation of Neymar
The Valencian Enrique Arce highlighted in an interview the dimension that La Casa de Papel took when Neymar recommended it.

“There is a turning point, which is when it hangs on your networks that the series is very good. That a guy with a hundred and so many millions of followers on Instagram does it was a prop so that the series began to be seen by certain people and then word of mouth spread, “he stressed.

My name is Damyan Ivanov and i was born in 1998 in Varna, Bulgaria. Graduated high school in 2016 and since then i'm working on wordpress news websites.
Arturito, Enrique Arce, La casa de papel, Money Heist, News, Neymar, TV Series