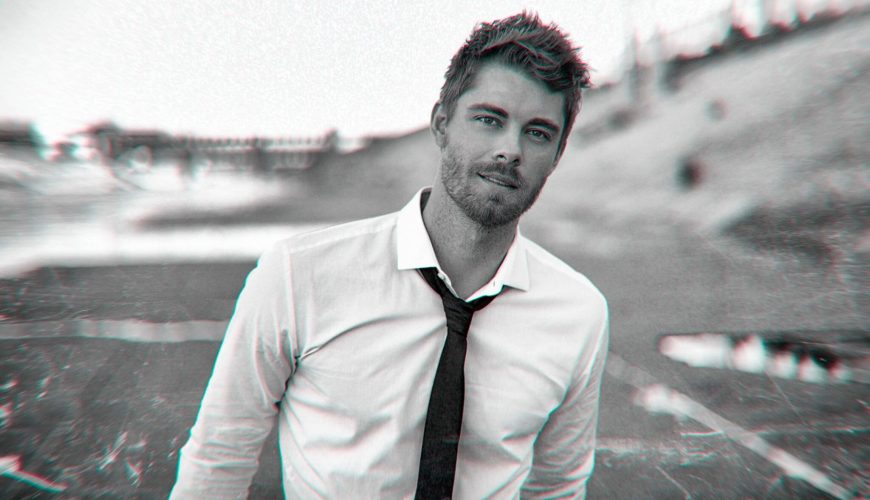 Legacies has cast Agents of SHIELD star Luke Mitchell in its fourth season.

According to Deadline, Mitchell – also seen in Aussie soap Neighbours and NBC’s Blindspot – will portray Ken, a malevolent god setting out to take down Hope, the world’s only tribrid (descending from three supernatural species).

The actor will first appear in the role on Legacies’ next episode ‘The Only Way Out Is Through’, to air in the US on April 7.

He posted a screengrab of the announcement given by Deadline, together with a devil emoji and a zipper-mouth face emoji, hinting that fans will get to know more about his villainous Ken when his official debut airs on The CW show.

The actor played Lincoln Campbell during the second and third seasons of Agents of SHIELD.

But Mitchell’s casting isn’t the only surprise viewers should expect from the show going forward.

In an episode set to air on April 14, Hope is in for a little family reunion, including two characters who previously featured on The Originals. Nathaniel Buzolic and Charles Michael Davis are set to reprise their roles of Kol Mikaelson and as Marcel Gerard respectively, while Claire Holt (Rebekah Mikaelson) and Riley Voelkel (Freya Mikaelson) will also feature.

The episode’s synopsis reads: “Hope continues to be swirled in confusion and fighting her humanity, which results in her seeing the people who mean the most to her: Rebekah, Marcel, Kol and Freya.”

A spin-off of The Vampire Diaries and The Originals, Legacies centres on Hope Mikaelson (Danielle Rose Russell), a descendant from some of the most powerful vampire, werewolf and witch bloodlines.

The character was first introduced in The Originals as the daughter of Original vampire Klaus Mikaelson and Crescent werewolf Hayley Marshall.