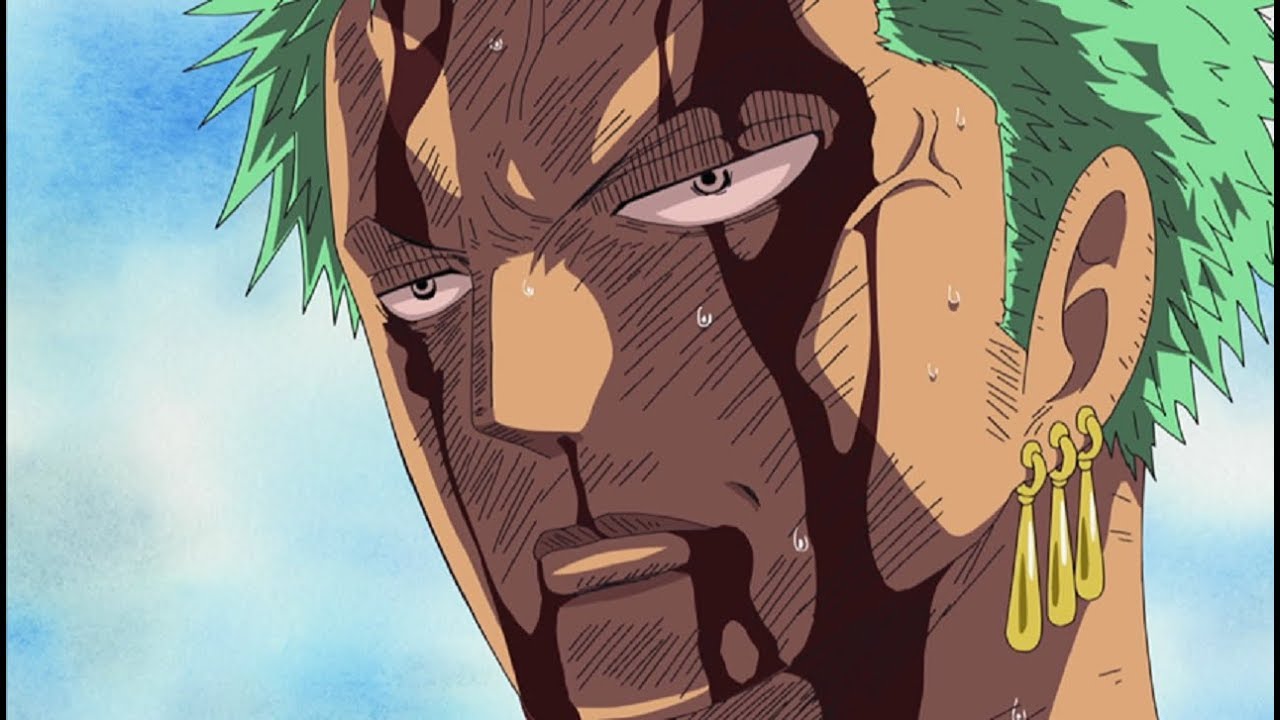 Roronoa Zoro was the first person who was recruited by Luffy. Zoro joined Luffy on his journey as he saw it as a perfect opportunity to fulfill his own goal of becoming the strongest swordsman in the world. Since joining the crew, Zoro has slotted nicely in his role as the right-hand man of Luffy.

Many fans also believe that Zoro is also the vice-captain of the Straw Hats, however, it hasn’t been confirmed yet. Zoro has proven his worth a lot of times throughout the series. He has played a key role in keeping the crew together. There’s no doubt that Zoro is a fan favorite, but there are certain moments in the series where he got on the nerves of the fans.

10
LOVED: Don’t Lose The Respect Of Your Crew

Roronoa Zoro is acknowledged by the fans as the vice-captain of the Straw Hats. He has displayed leadership qualities and it is easy to understand why the fans believe that Zoro is the vice-captain of the crew. At Water 7, Luffy and Usopp had a heated debate over the future of the Going Merry. The two of them even had a fight with each other and it ended with Usopp leaving the crew.

Luffy was happy when he learned about Usopp’s decision to rejoin the crew and he actually wanted to go and get back Usopp, but Zoro stepped in. He said that if Usopp didn’t apologize before joining then the entire crew would eventually come to disrespect Luffy.

Zoro is aiming to become the Strongest Swordsman in the World and he knows that he needs to put serious effort in order to achieve his goal. He trains each and every day, working on his swordsmanship among other things. There is nothing wrong with it, but when someone’s training so much they need to take care of their hygiene. According to an SBS, Roronoa Zoro baths only once a week, and frankly, that is very unhygienic.

Zoro has been on the receiving end of some rather harsh beatings. At Alabasta, Zoro faced a very strong foe in Mr. 1. Mr. 1 had the power of the Supa Supa no Mi that allowed him to turn any part of his body into a steel blade.

Naturally, Zoro struggled a lot in the fight, and he was left severely wounded. At this point, Zoro decided that he had enough, and he channeled his focus, and with a Shishi Sonson, he managed to cut through the body of Mr. 1.

Zoro has no problem with fighting bad guys who stand in his way, but for some reason, Zoro is reluctant to fight against women. He didn’t fight properly against Tashigi nor Monet. Zoro could have easily defeated Monet, but he didn’t. His decision to not cut Monet could have proven to be a very bad one for everyone. Monet was about to blow up the entire factory on Punk Hazard if she wasn’t accidentally killed by Caesar.

Zoro has a lot of respect for his captain and he is willing to go to any length to defend his honor. At Thriller Bark, almost every Straw Hat had passed out, Zoro was the only one standing. Bartholomew Kuma was ready to kill Luffy, but Zoro offered his life instead. Zoro said that he was ready to give up his own life for the sake of his captain. Zoro’s unwavering loyalty was just amazing to see.

5
HATED: Got Stuck In The Chimney

During their first confrontation with CP-9, Luffy and Zoro were rather easily overwhelmed. The members of CP-9 wasted no time displaying the difference in their power level. Zoro had a rather torrid time as he was easily tossed aside by Lucci. Luffy was stuck between two buildings, while Zoro was stuck in the chimney.

Both of them getting stuck at such a crucial time really annoyed some fans. Robin was being taken away and yet the two of them were wasting time.

Zoro’s first big test in New World came at Dressrosa. The Straw Hats were facing the Donquixote Family, who boasted of some incredible fighters. Zoro’s opponent during the arc was Pica, one of the top executives of the Donquixote Family. Pica used his devil fruit powers to transform himself into a giant statue. Zoro took it upon himself to stop Pica and used one of his newly learned moves to slice the giant stone body of the enemy into two.

3
HATED: Getting Lost At Pivotal Moments

Many One Piece characters have their own gag and Zoro is one of them. He has a very bad sense of direction and he usually ends up getting lost. His sense of direction is so bad that he gets lost on a straight path. The fans like to see the gag from time to time, but sometimes things go too far. Sometimes when Zoro is needed, he ends up getting lost, which is infuriating.

Zoro is a very powerful character and he doesn’t back down from a challenge. At Wano, Zoro showed his softer side once again when a scared Hiyori and O-Toko ran into him. They were being chased by Kamazo and needed help. Zoro said that he could not bear to watch a woman and a kid being killed in front of his eyes. So, Zoro clashed against Kamazo and defeated him.

Enies Lobby is one of the best arcs in the series. The arc is focused on the Straw Hats trying to get back Nico Robin. At Enies Lobby, Zoro and Usopp were tied together with handcuffs. They had to fight against Jabra and Kaku. Since Zoro and Usopp couldn’t fight separately, Zoro came up with the idea of using Usopp as a sword. This was too much for poor Usopp, who was clinging on to life.