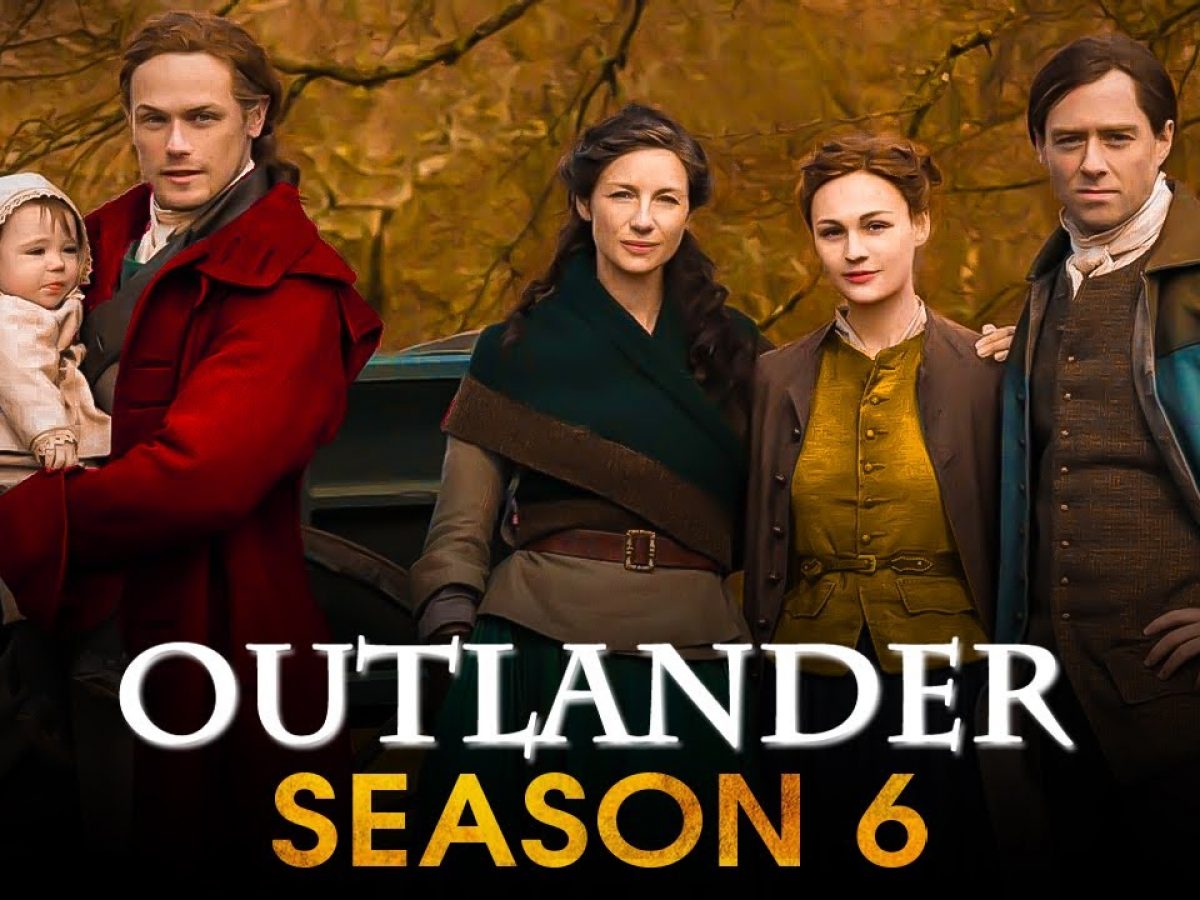 Outlander has seemingly confirmed the return of a major character for season six – and fans couldn’t be happier! To celebrate World Outlander Day this year – which marks the 30th anniversary of the publication of Diana Gabaldon’s first book in the best-selling historical fantasy series – the cast of the show came together in a video to share what Outlander meant to them.

And now fans are convinced that the character is set to return in the new episodes, despite it appearing as if he was gone for good at the end of season five.

“Happy World Outlander Day!” one fan tweeted in response to the video. “Can’t wait to see season six and very happy to see Lord John will be a part of it.”

Someone else remarked: “WAIT they’re all in costume so does that mean we’ve got more John Grey scenes in season six? God, I hope so!” Another added: “Woohoo David Berry is back for Season six!” while a fourth excitedly wrote: “David AKA Lord John Grey is back!!!!!”

Viewers last saw Lord John in season five’s penultimate episode when it was revealed that he was heading back to England as his stepson had become the Earl of Ellesmere but was too young to take care of the estate alone. The decision devastated Jamie, as the two had become close friends despite initially being enemies. 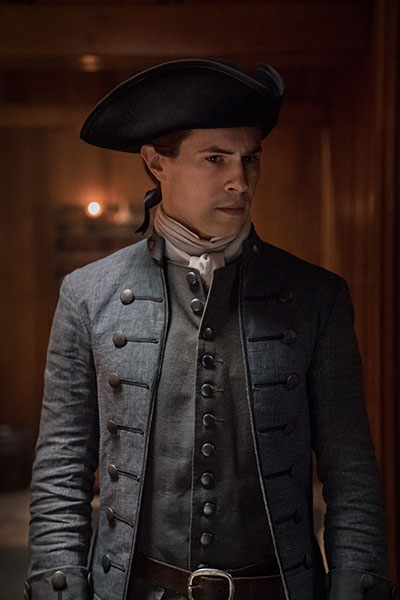 David even took to Instagram with a farewell message after the episode aired – although reading it back now, it is appropriately cryptic! Alongside a photo of him and co-star Sam drinking whisky, he wrote: “Don’t like goodbyes, tears or sighs.”

There’s no word yet on when season six will be released, as filming only began in February of this year. The new episodes were originally meant to be filmed in 2020 but were delayed due to the coronavirus pandemic.

Speaking on This Morning last year, Sam said: “We were supposed to be shooting right now and obviously things are still slightly up in the air, but I think you know, I’m hopeful that we’re gonna be back before we know it. They’re putting plans in place.”