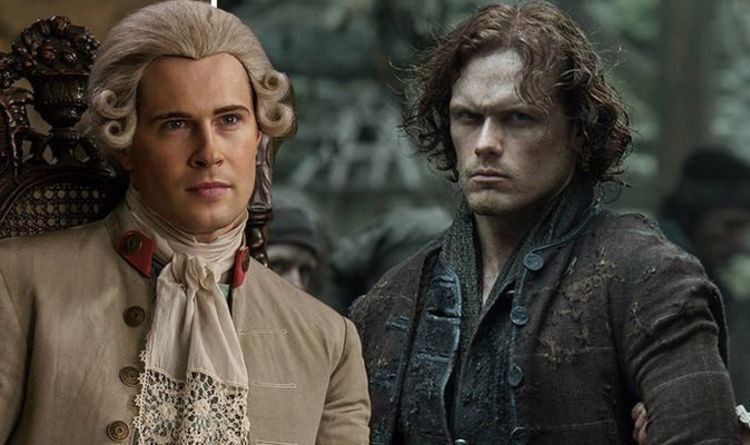 Lord John had a complicated relationship with Jamie Fraser in Outlander but who is the actor behind the former soldier? Lord John appeared sporadically throughout the first five seasons of Outlander, popping up from time to time, mainly to see Jamie Fraser (played by Sam Heughan). They originally met when John was 16-years-old at the … Read more