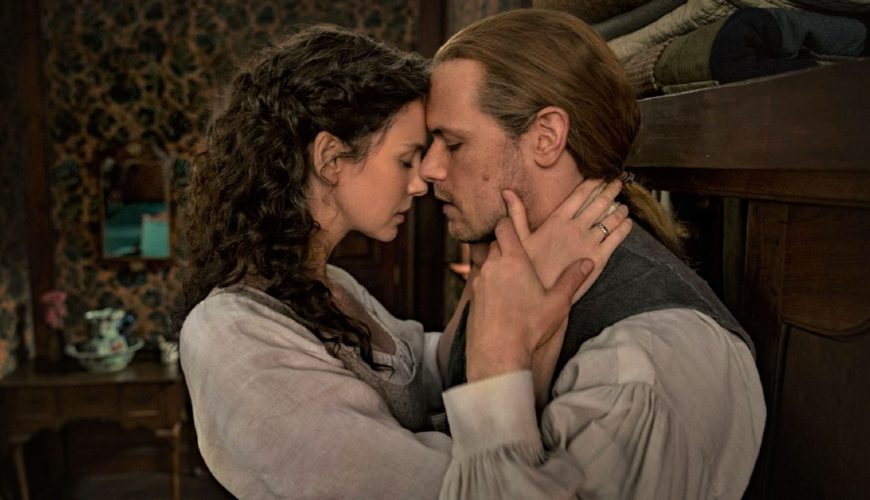 Fans of Claire and Jamie Fraser rejoice: we may be in the depths of a Droughtlander, but some exciting news has just dropped about the Outlander universe.

A prequel series was announced earlier in 2022, and Starz has just revealed what it will be about.

It will be called Blood of My Blood and will follow the love story of Jamie Fraser’s (Sam Heughan) parents.

The prequel series is officially in development with Starz, which runs Outlander as well as Men In Kilts starring Sam Heughan and Graham McTavish.

Here’s everything we know about the Outlander prequel Blood of My Blood.

What will Outlander prequel Blood of My Blood be about?
Starz revealed on Thursday (August 4) that the new series will focus on Jamie Fraser’s parents, Ellen MacKenzie and Brian Fraser.

Outlander’s Matthew B. Roberts will be at the helm of Blood of My Blood, serving as a writer, executive producer, and showrunner.

Also joining the project are Maril Davis and Ronald Moore, who originally developed Outlander for television.

It comes after Outlander author Diana Gabaldon revealed she was writing a prequel book series about Jamie Fraser’s parents. Ms Gabaldon will be a consulting producer on the new show.

Blood of My Blood will cover Ellen and Brian’s romance before the events of the Outlander show.

Will Sam Heughan and Caitriona Balfe be in the new Outlander prequel?
Nothing has been confirmed yet, but Scottish actor Sam Heughan has previously spoken out and said he will probably not be in it.

The series will take place before Claire Fraser travels back in time to 18th Century Scotland, so it is unlikely Caitriona Balfe will star.

They lived together at Lallybroch, which appears in the Outlander series as Jamie and Claire’s home, filmed at Midhope Castle near South Queensferry.

When is Outlander coming back?
Outlander Season 6 finished earlier this year, with Season 7 expected to be released in 2023.

No official date has been announced for the return of the series yet.

My name is Damyan Ivanov and i was born in 1998 in Varna, Bulgaria. Graduated high school in 2016 and since then i'm working on wordpress news websites.
outlander, outlander prequel