Outlander Season 7 adds 2 new Characters. Get a First Look at them [Video] 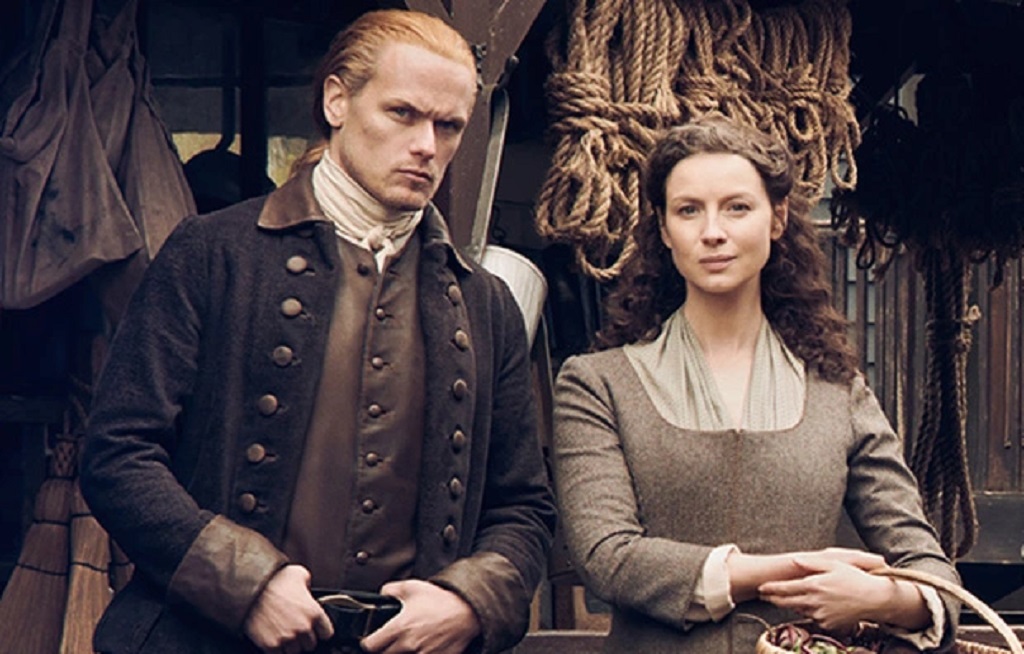 The cast of Outlander is growing at Starz as Joey Phillips and Izzy Meikle-Small join the fantasy drama’s ensemble for Season 7 and fans are getting their first look at the new stars in character.

Their casting was announced earlier this summer, and a new video released on Outlander‘s Twitter, teases their arrival with the caption, “Meet the fabulous pair playing the Hunters: @Izzy_Meikle and @joeyphillips92!”

In the video, below, the pair introduce themselves and their characters. Phillips has been cast as Denzell Hunter and Meikle-Small will play Rachel Hunter, his onscreen sister. “Denny’s my older brother who is a doctor,” Meikle-Small explains in the video. “And we’re both Quakers as well. And we’re very close, aren’t we?” she adds turning to Phillips.

“Yeah, really close,” Phillips agrees, looking at his costar. “Denzell has a real urge to join the Continental Army and serve as a surgeon because he believes that liberty is a gift from god. And so that then starts their journey as Rachel comes with me.”

“She’s a bit more conflicted though,” Miekle-Small points out of her character Rachel. “She just has to go. she’s like, ‘Well I have to go with him ’cause I have nowhere else to go.’”

Denzell and Rachel are characters plucked from the pages of Diana Gabaldon’s books on which the Starz adaptation of Outlander is based. Only time will tell how their story ties into Claire (Caitriona Balfe) and Jamie’s (Sam Heughan), but stay tuned for more first looks.

For those unfamiliar with the fan favorite, Outlander chronicles the epic love story between Claire, a World War II combat nurse who finds herself transported in time to 18th-century Scotland where she meets and falls in love with handsome Highlander Jamie Fraser. In the years since they first met, the pair have made their way to the Americas where they’re planting roots amid the brewing revolution.

Stay tuned for more on Season 7 as it continues to take shape at Starz.