Outlander spoilers: Will the Bugs return in Outlander Season 7 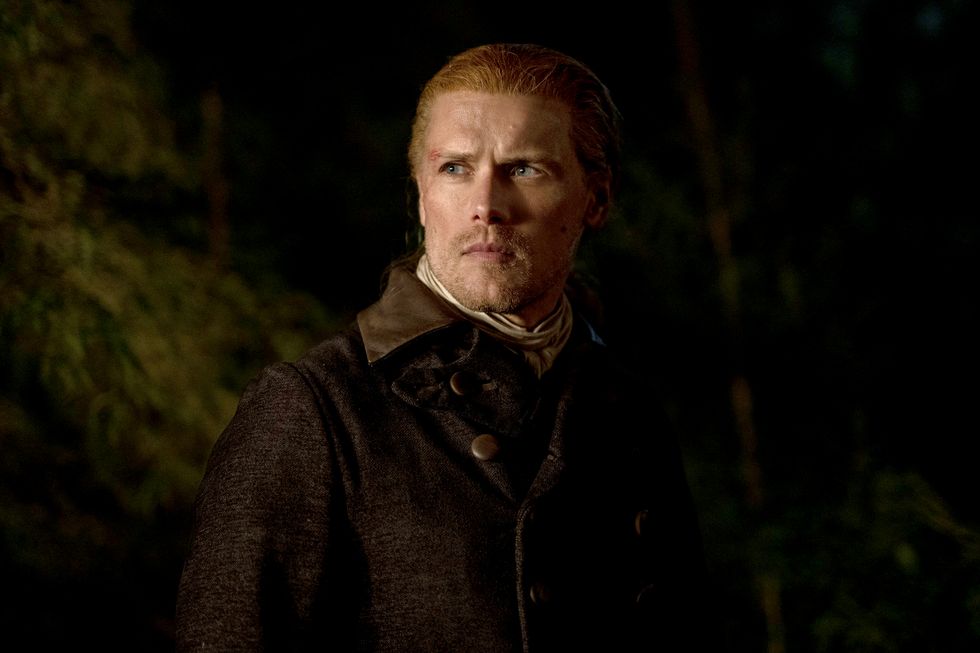 We haven’t got to know the Bugs all that well in the Outlander TV series, but they have a big storyline in the books. Will they be in Outlander Season 7?

There are a few storylines in An Echo in the Bone that we hope to see in Outlander Season 7. One of those is the Bugs’ storyline.

Outlander Season 7: Will the Bugs return?
Will we even get to see the Bugs? I think we will. There was a photo doing the rounds of Sam Heughan with Hugh Ross, who plays Arch Bug. I can’t find it now, but I do remember seeing it and thinking “Oh, Arch is back.” Of course, it could have been an older photo, but I doubt it considering the series is filming right now.

Merida Bug is only in the first part of An Echo in the Bone, and then Arch remains but more in the background until the very end. He’s important in Ian’s storyline as Ian finds love again. I think we need this storyline to play out in full since it connects to Ian’s fear of loving and his attempt to hold back when he does find the woman he wants to be with. We also see how he is willing to change for the woman he loves, and the compromises that need to be made in relationships.