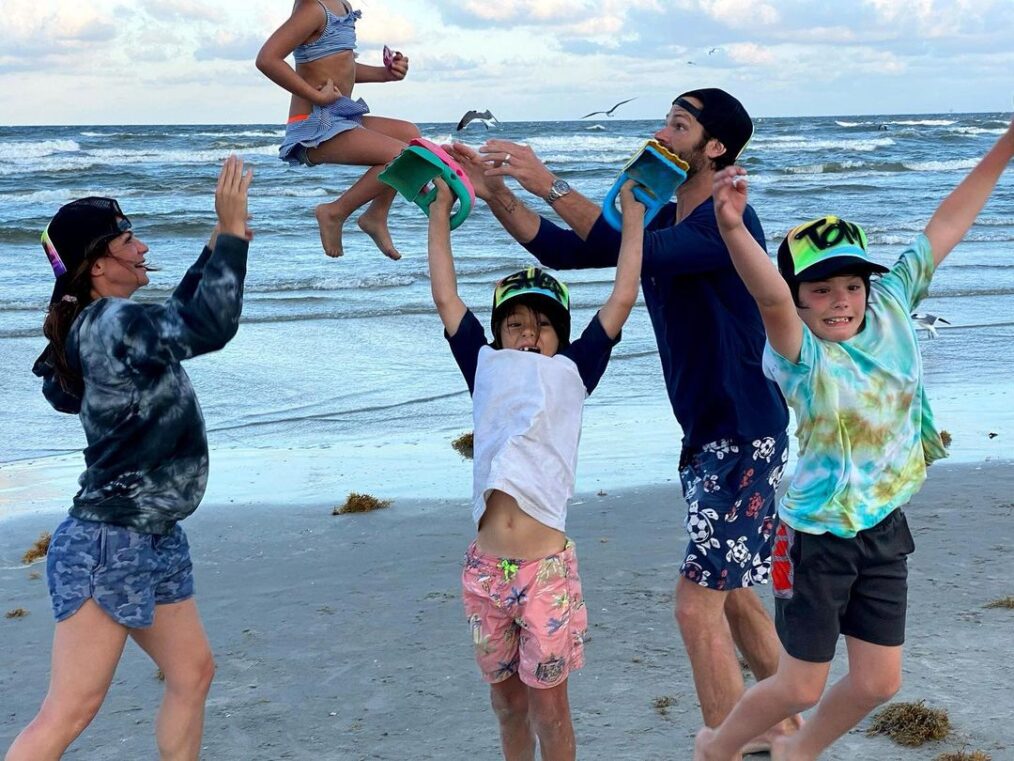 Supernatural alum Jared Padalecki has become quite the husband and father over the past decade or so and seems to enjoy nothing more than sharing his family life with his Instagram followers.

The Walker actor married his Supernatural co-star Genevieve Cortese in 2010, and the couple welcomed their first child in 2012; they have since gone on to have two more children. The start of the Padelecki family also coincided with a relocation from Los Angeles to Austin, Texas, where the couple transformed a large, dismal farmhouse into a cozy family home.

Speaking to Architectural Digest in 2021 while giving a home tour, Padalecki said he and his wife were drawn to Texas for its slower pace. “I think if you get to Austin and you don’t decide to go the Austin speed limit, then you probably won’t last here,” Padalecki stated. “There is something very specific about the town.”

Padalecki has been known to share social media pictures of his home, which includes a massive living room, a basketball court, and a vegetable garden complete with a chicken coop and four bee colonies. The beloved actor can often be seen in photos and videos spending time with his loved ones around the home, whether it’s chilling on the sofa with his dogs or taking naps in bed with his daughter.

Check out some of Padalecki’s best selfies and cutest family snaps below. 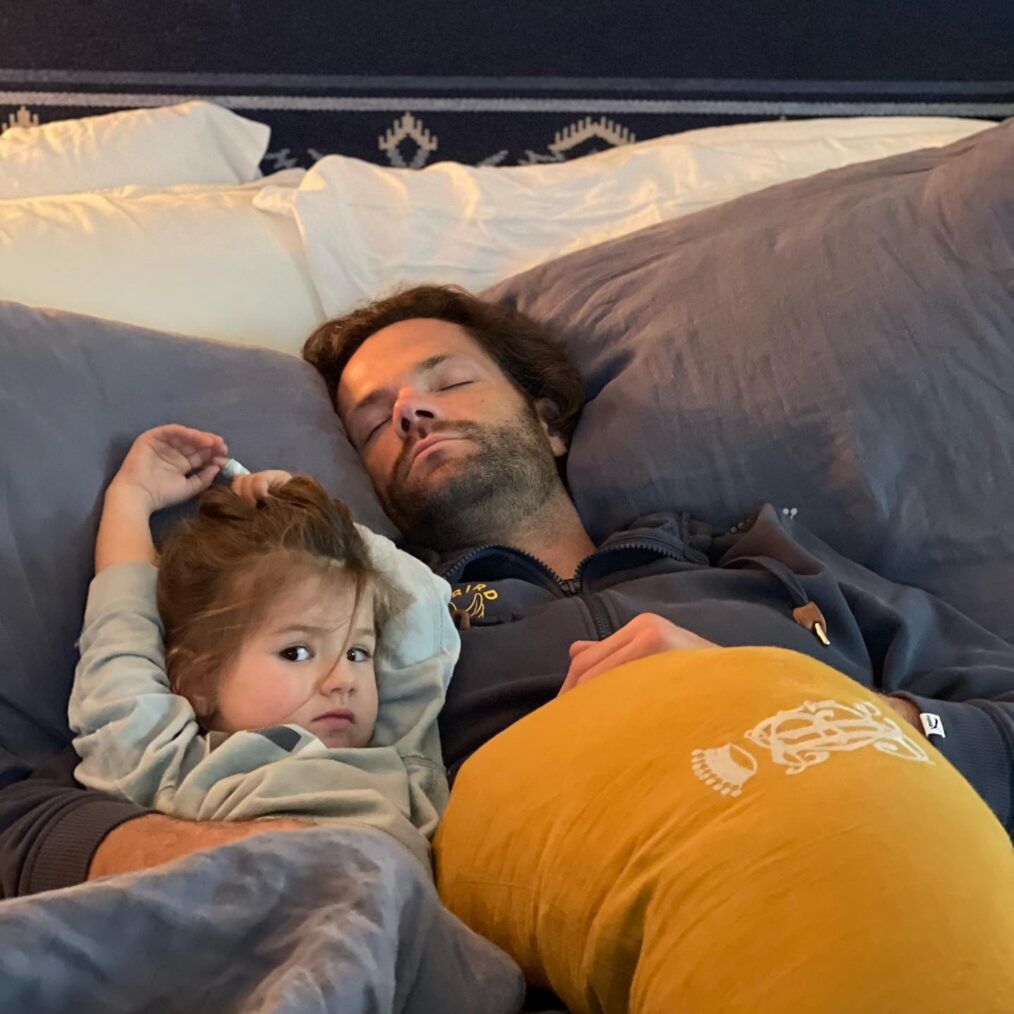 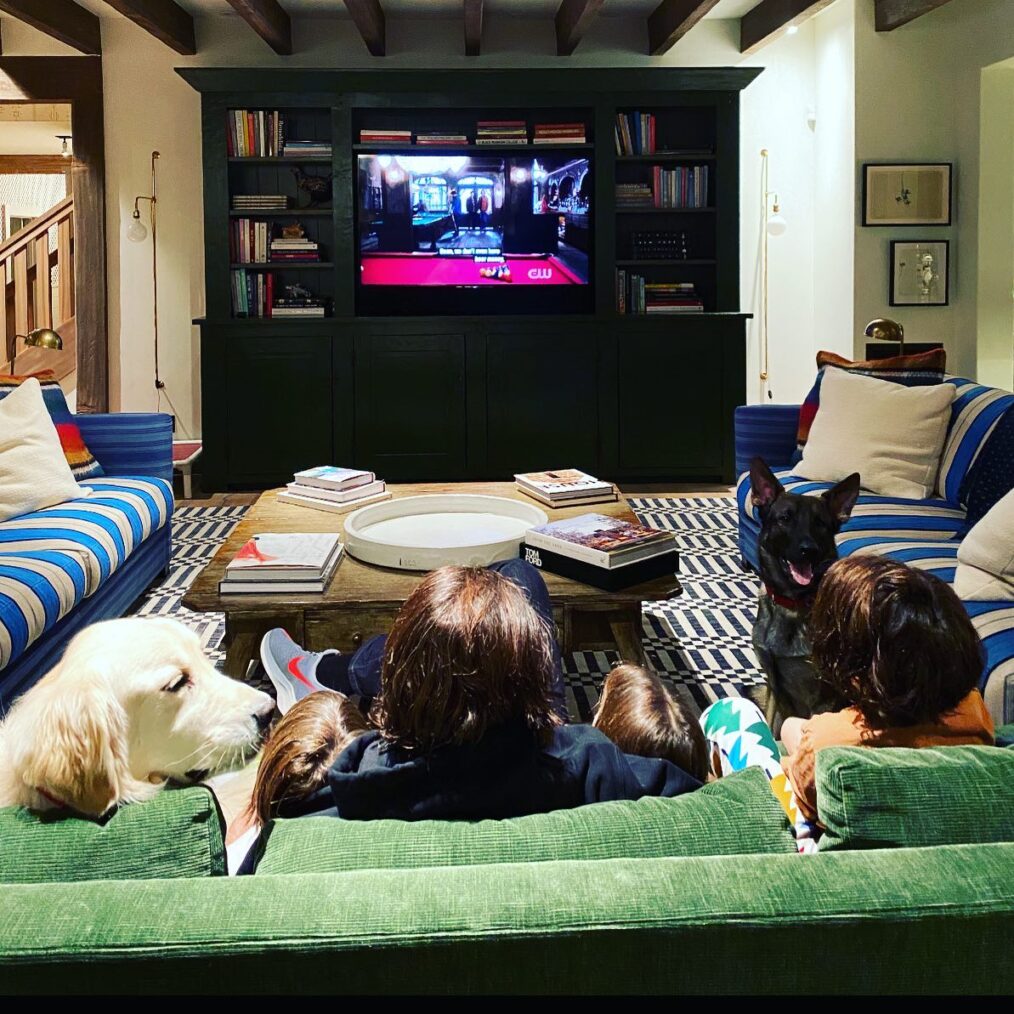 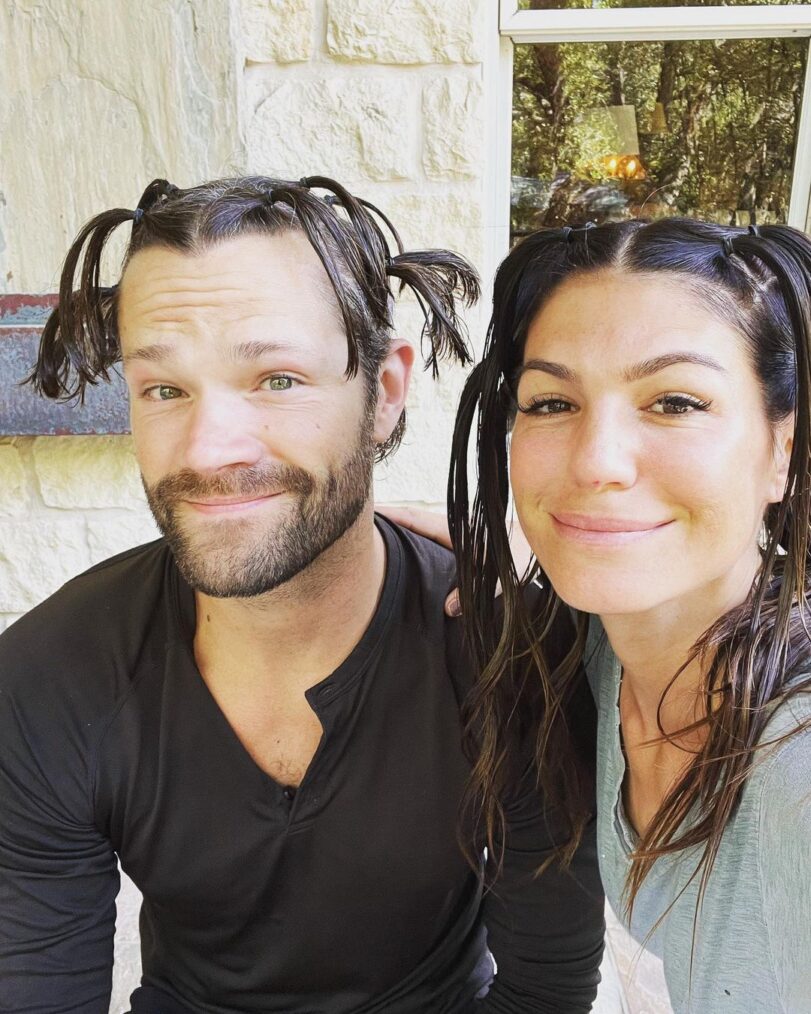 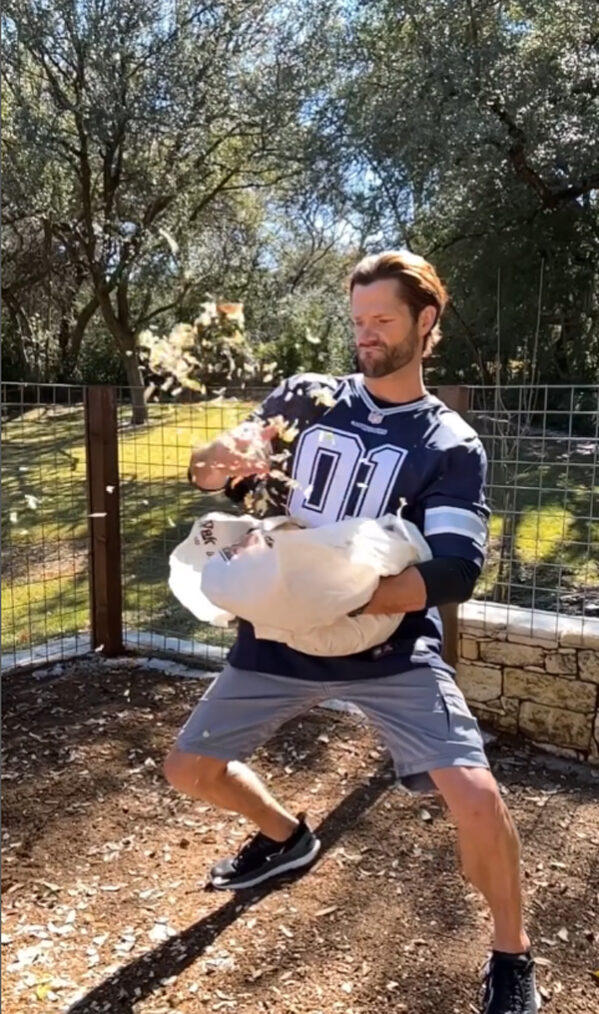 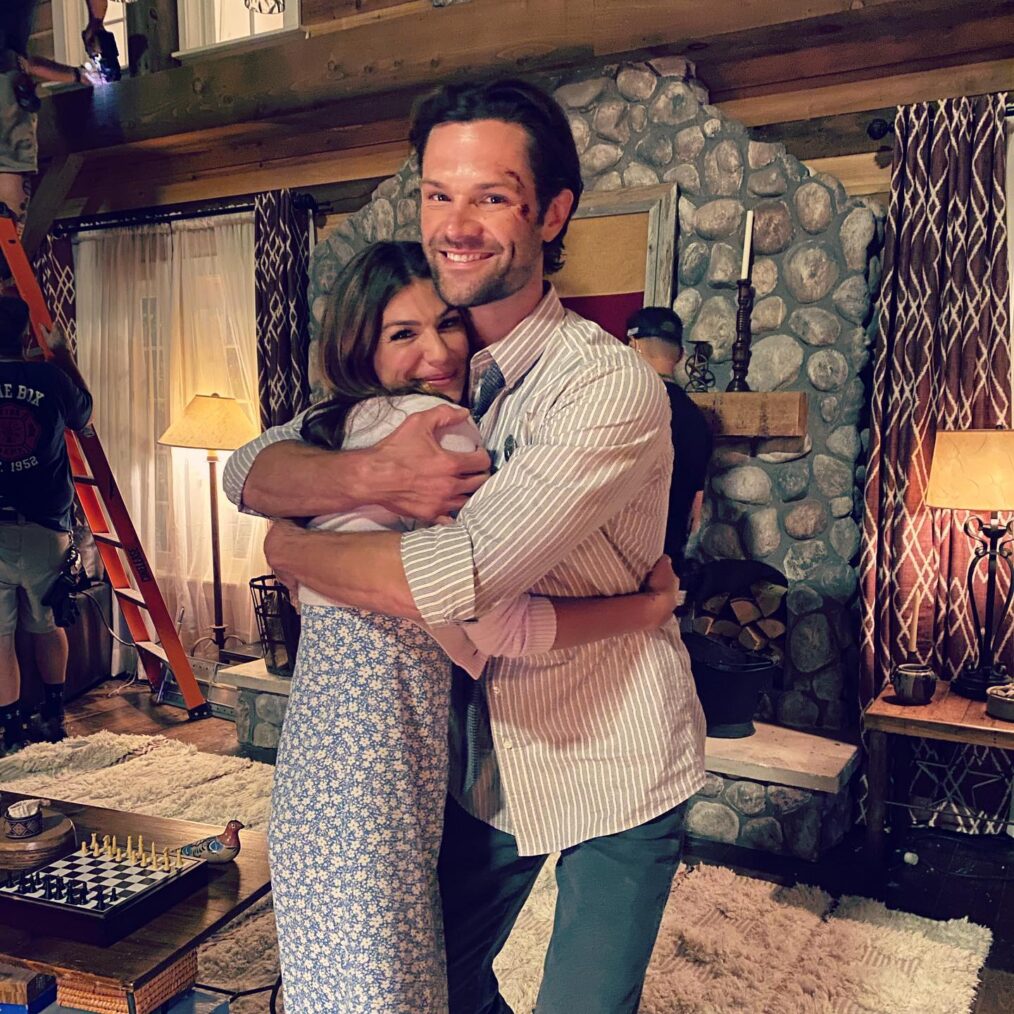 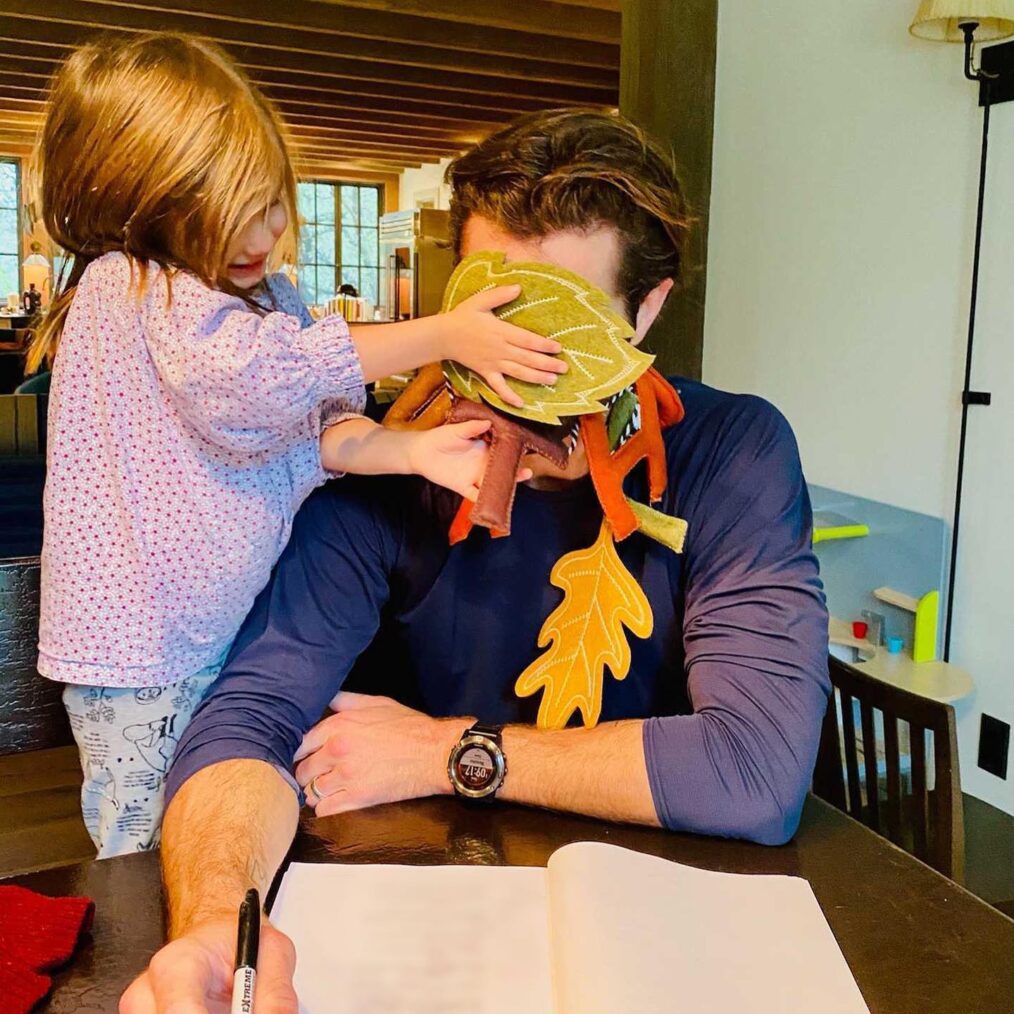 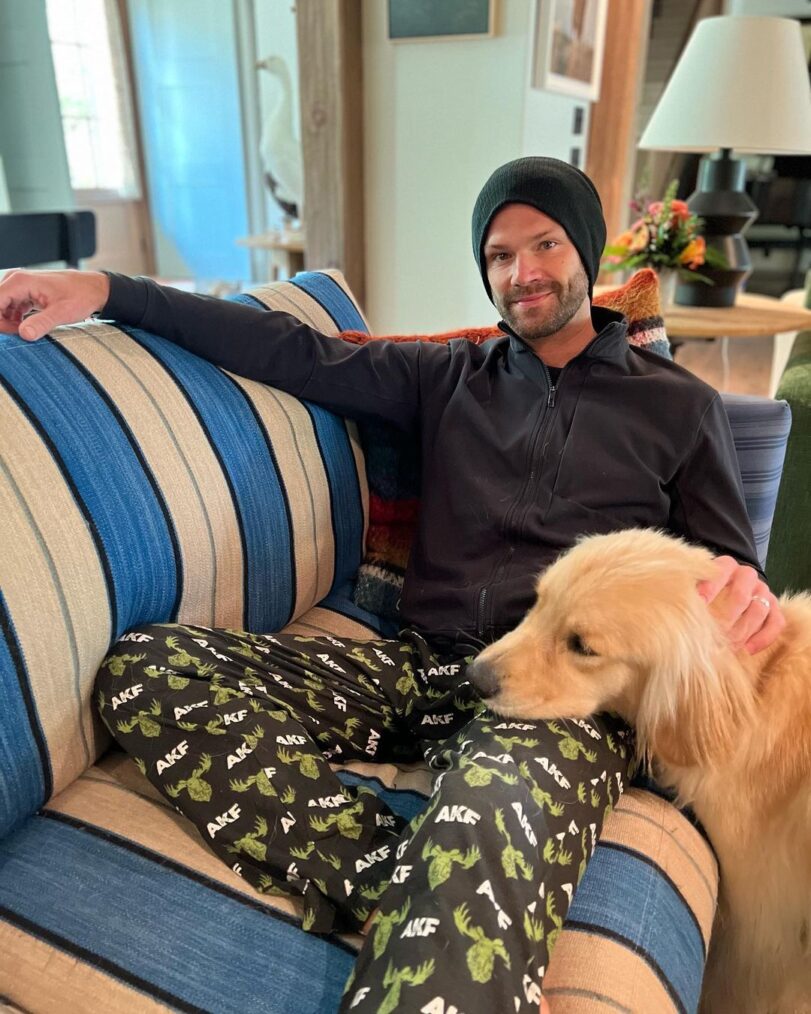 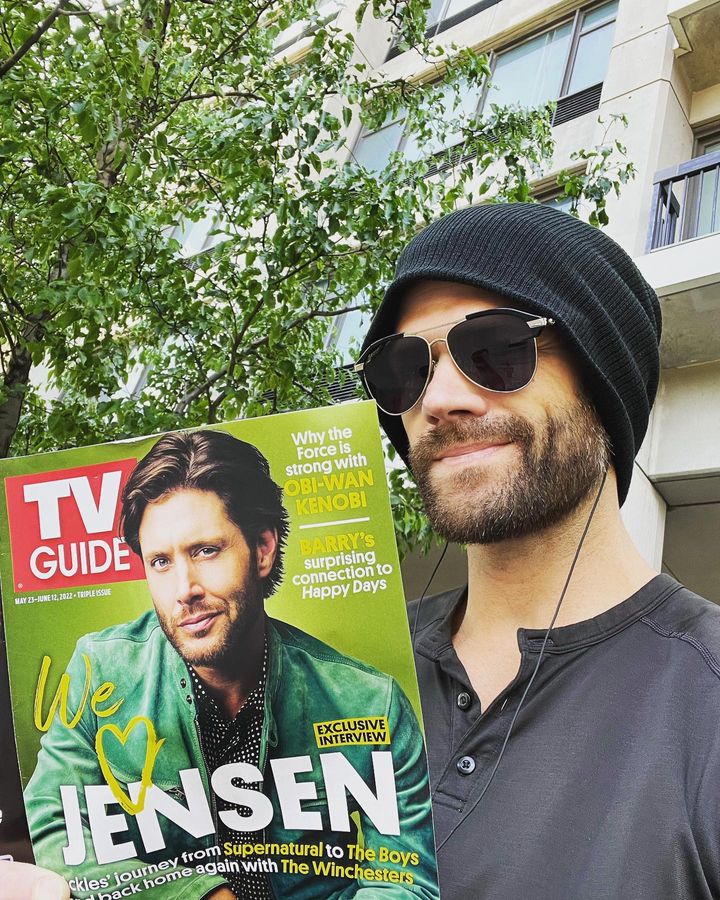 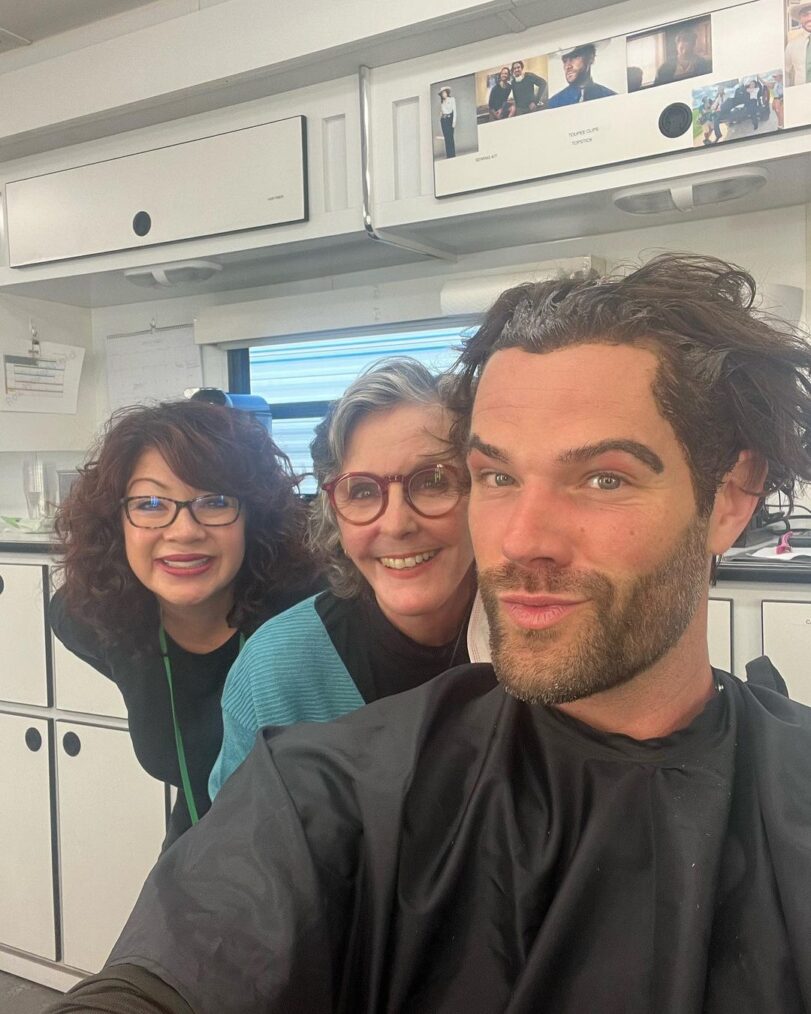 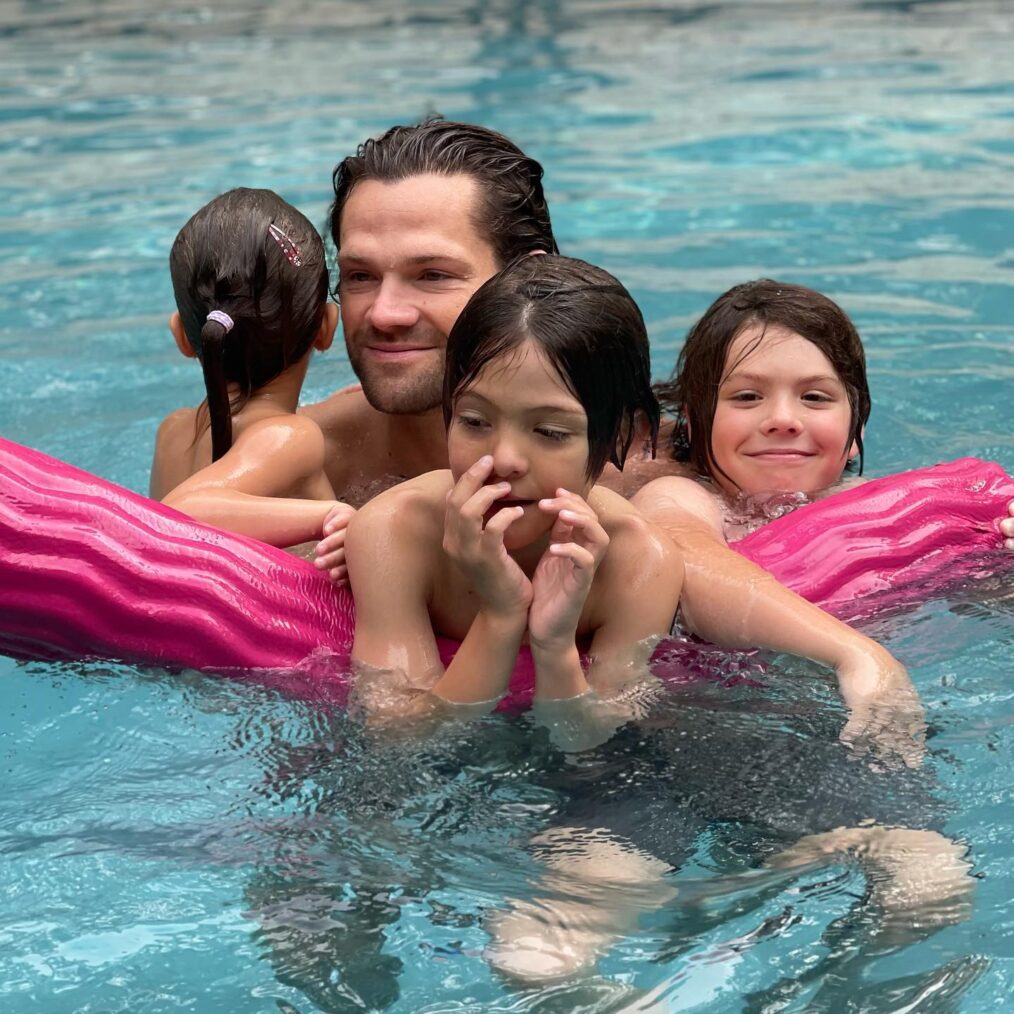 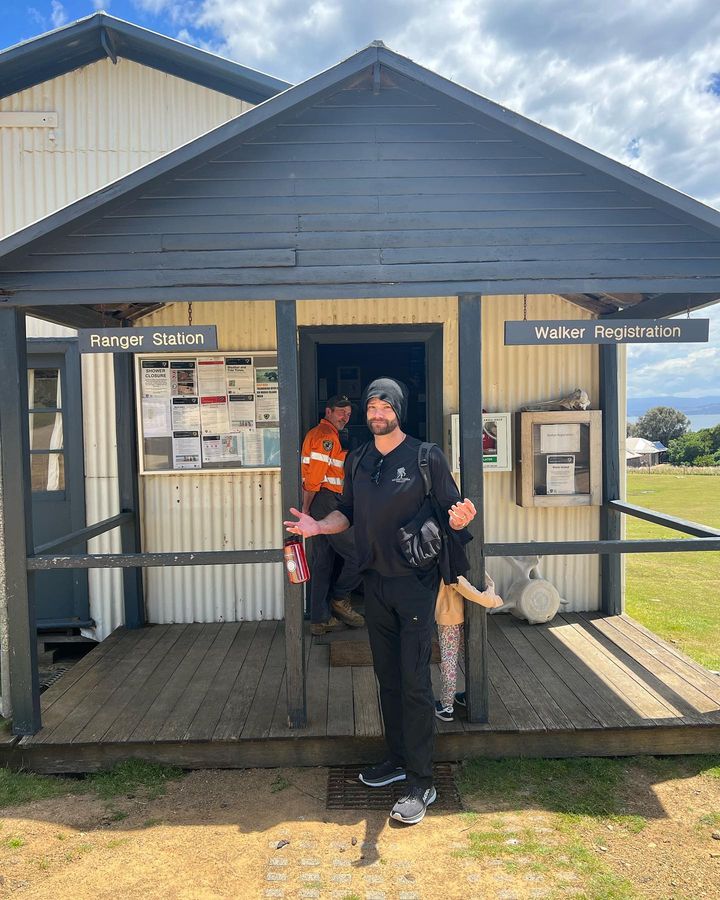