The Big Bang Theory: 10 Times Penny Was Far Smarter Than The Boys 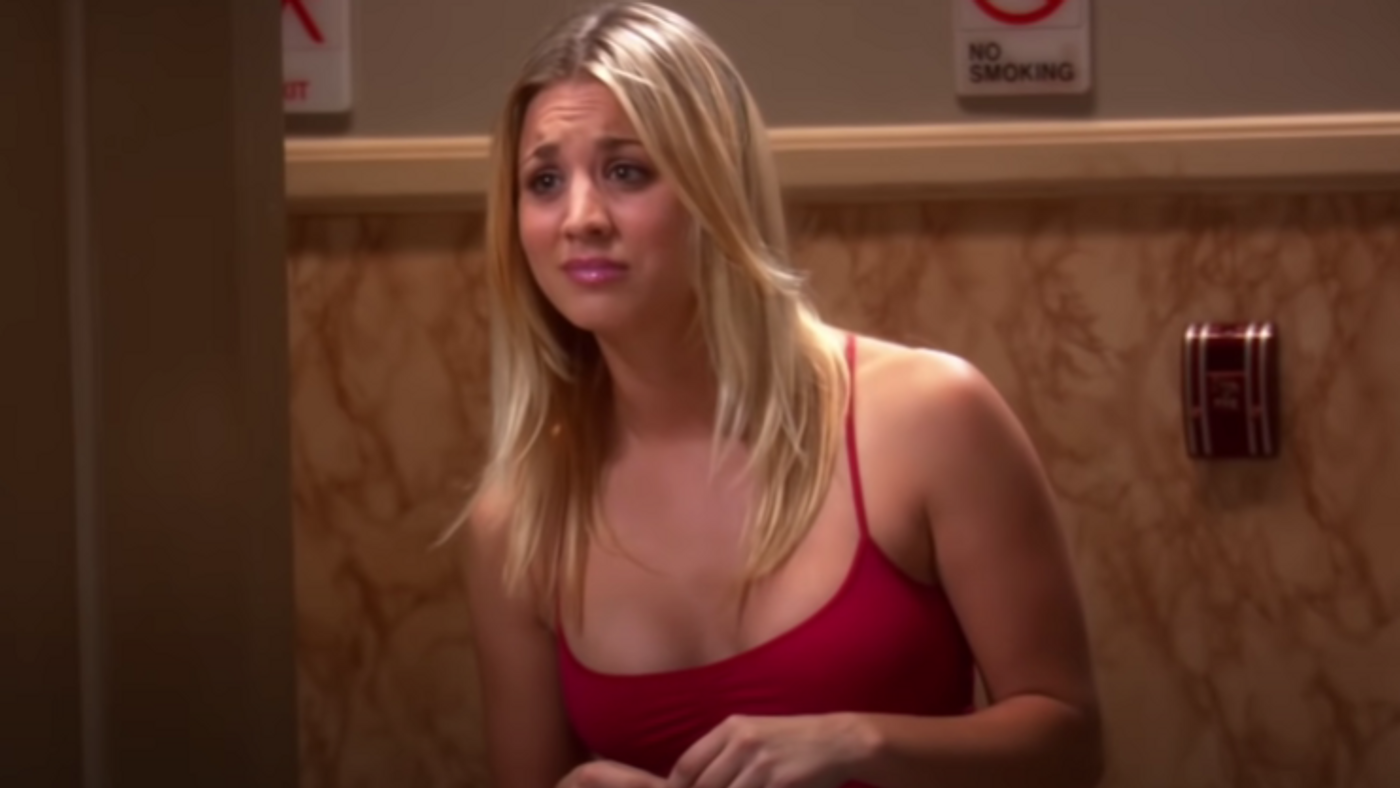 Penny Found The Comet, Not Raj

In the 11th season, the gang went up to the rooftop of their building to see Mercury, but shockingly, when Penny looked in the telescope, she found something different — a comet.
Raj denied her findings and told her it wasn’t a comet but after further investigation, she was right. 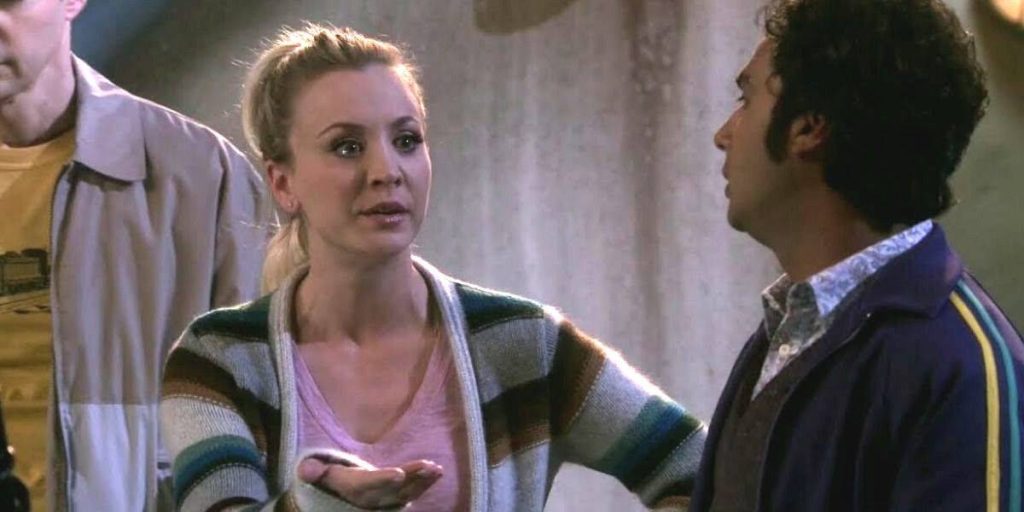 Realizing How The Magic Trick Worked

This was particularly evident in “The Prestidigitation” when Sheldon couldn’t seem to figure out how Howard’s magic trick worked and got frustrated at the fact that Penny and everyone else could. 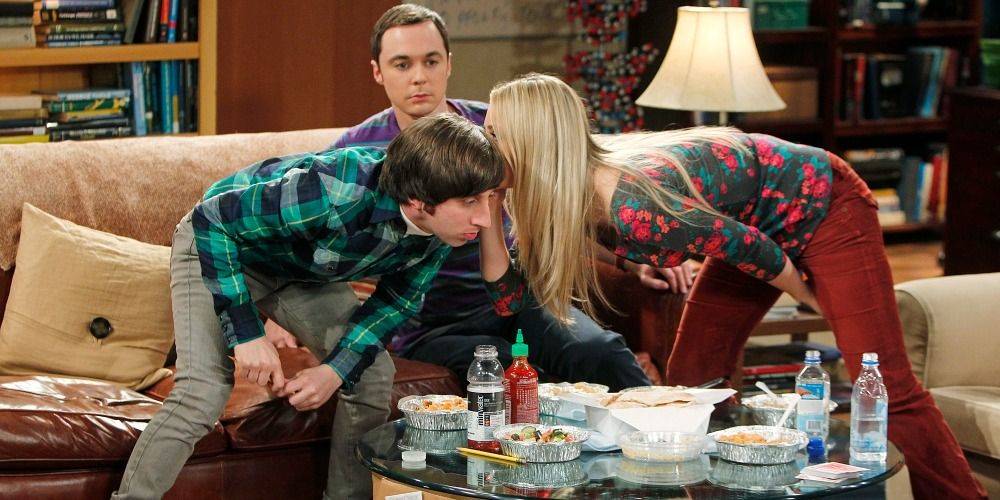 Figuring Out A Way To Open Amy’s Chinese Puzzle Box

While Leonard was unable to get the fruit out of the box, he was surprised to discover that Penny did.
It was quite mean of Leonard to give this sort of reaction as it showed that he did think himself to be far more intelligent. 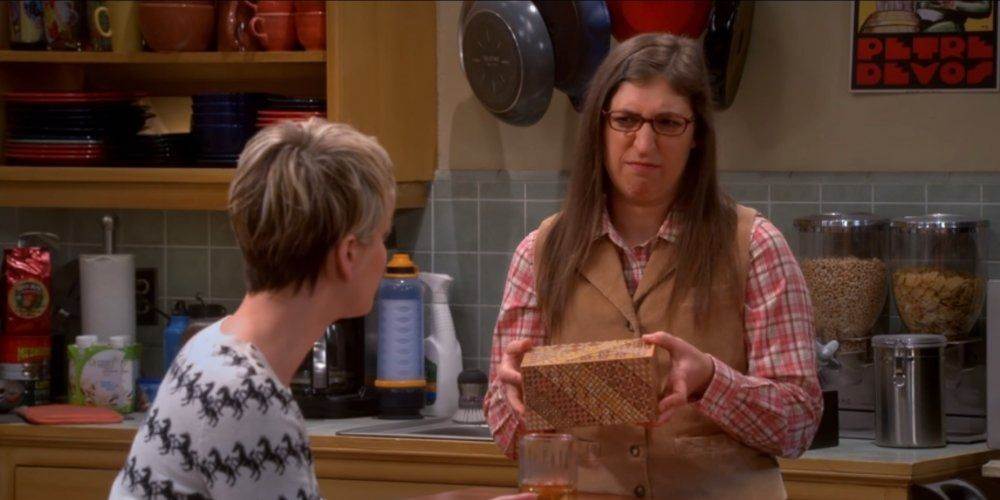 Teaching Leonard About Honesty In Relationships

When Priya wasn’t content that Leonard was hanging out with Penny, Leonard told Penny that they could keep meeting up in secret.

Penny refused, stating that the only way he would be able to make his relationship with Priya work is by being honest and by not keeping secrets from each other. 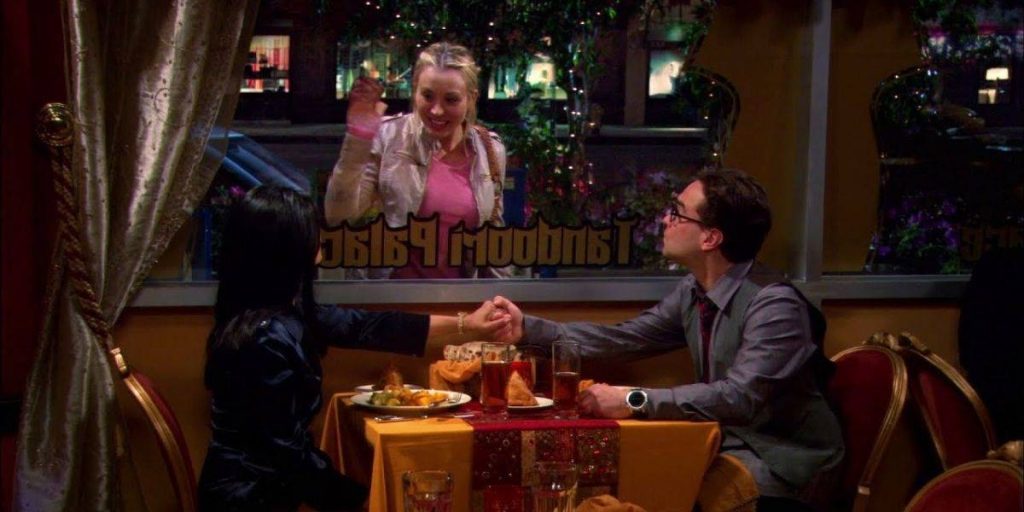 She Taught Sheldon How To Be More Relatable On Camera

Penny encouraged him to face her during the episode and have a real conversation instead of facing the camera.
By teaching him to be “less robotic,” Sheldon learned to be more comfortable around other people and they also opened up to him a lot easier too. 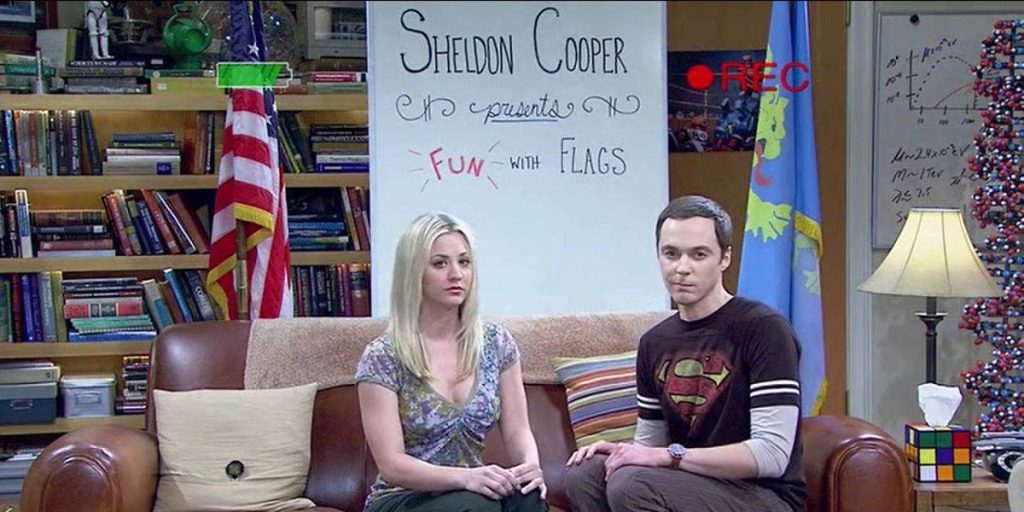 She Taught Them How To Fish

As a Nebraska native who grew up on a farm, Penny was comfortable with the life and death of animals and had a strong stomach (so she could handle any gore). 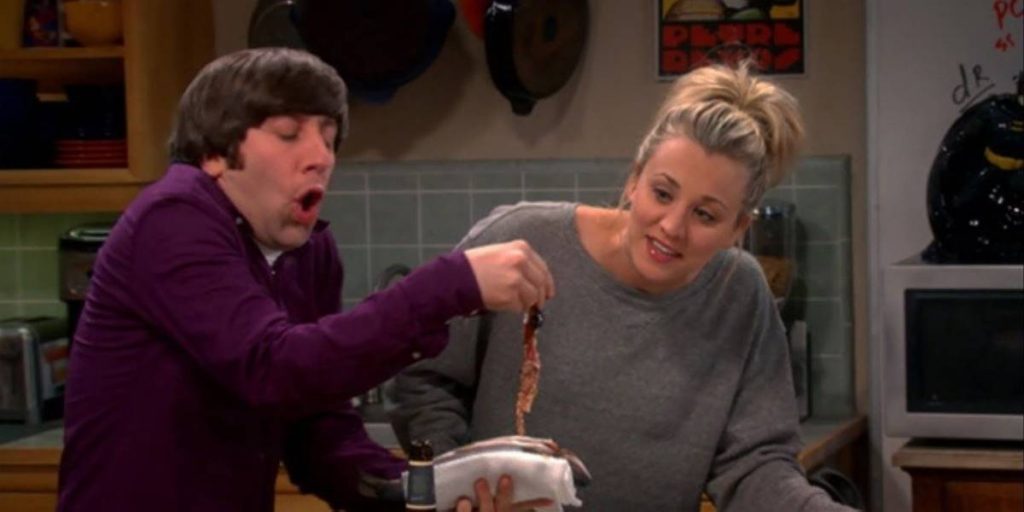 With Penny’s help, Sheldon realized that he could refocus his energy on string theory being organized by sheets. Doing this could allow for more possibilities.
Without Penny breaking down the effortlessness of literal string, Sheldon never would have had this breakthrough. 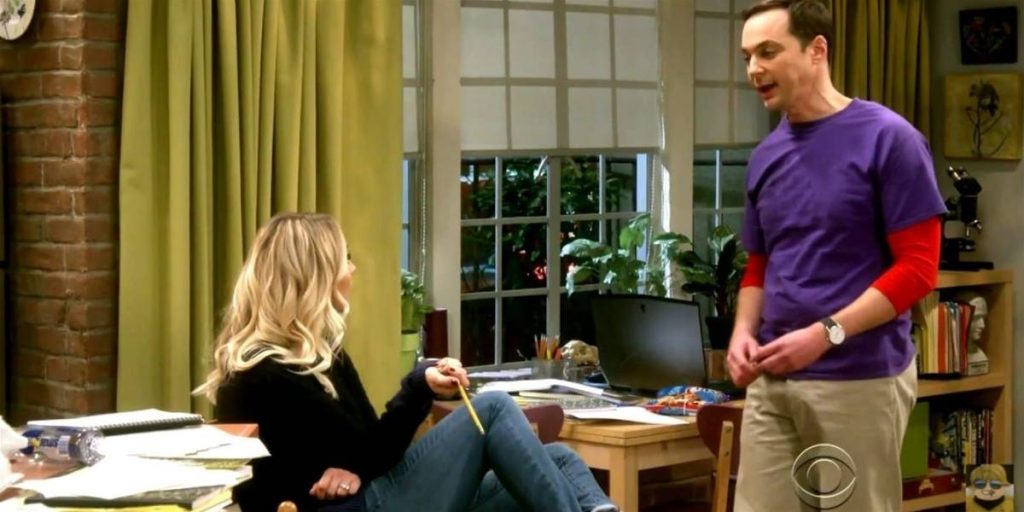 She Beat Leonard At Chess

In one scene, Leonard taught Penny how to play and assumed he would wipe the floor with her.
But much to his surprise, she beat him. Leonard was so confused by Penny’s win that he couldn’t admit to her that she had won. 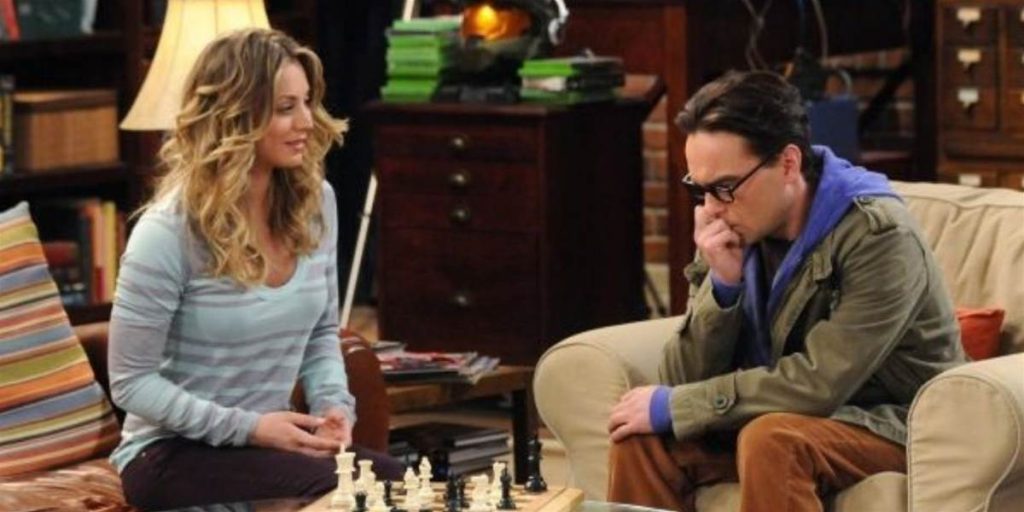 When it came to body strength and sports, Penny would always have the upper hand (which was what helped her and Leonard keep their relationship equal). 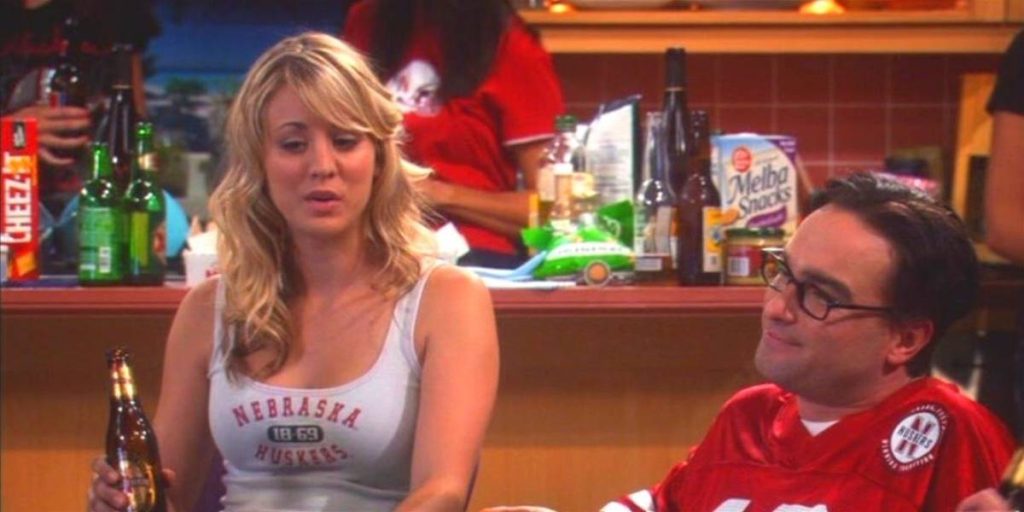 Partnered with Sheldon, Penny was the one who found out the first clue led to the comic book store, the clue behind the door at the lab, and fled to the laundry room for the last clue. 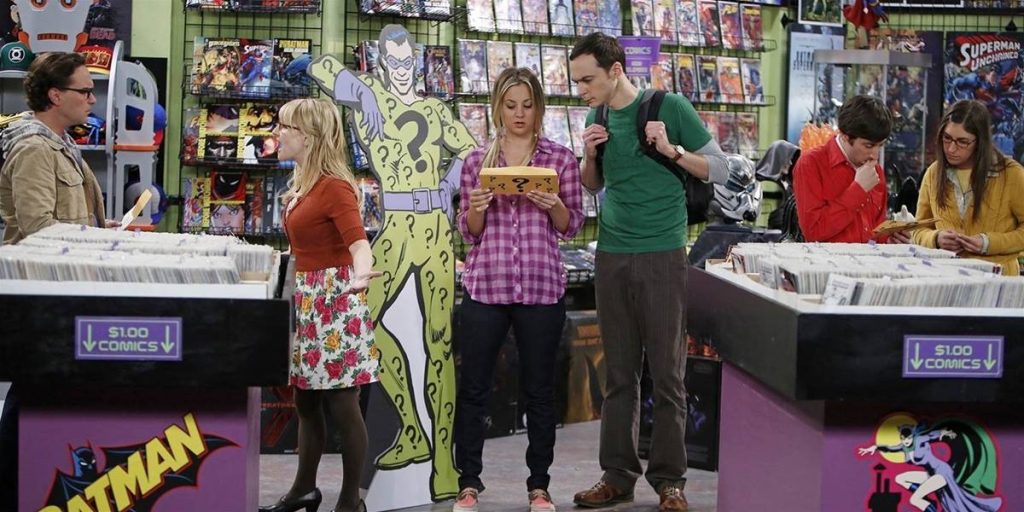