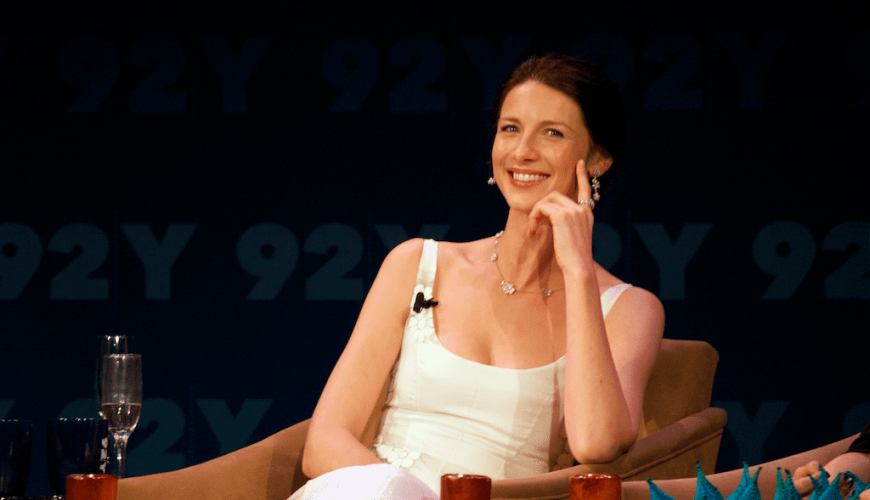 Outlander’s Caitriona Balfe has warned that the upcoming sixth season is ‘heartbreaking and twisted’.

Set to hit the small screen sometime next year after a prolonged break, the action will capture Claire (Balfe) and Jamie Fraser (Sam Heughan) adjusting to life alongside the Christies.

“Outlander does baddies and villains quite well. [The Christies] aren’t your typical villains, which is great and refreshing,” Balfe recently told Entertainment Weekly.

“Claire and Malva build a great relationship and bond. It’s very destabilising for Claire. It’s a really heartbreaking, but a really twisted narrative that they all get embroiled in.”

These comments echo Lauren Lyle’s previous ones to a certain extent, who teased back in August that Outlander is about to go darker upon its return.

“Marsali and Fergus have always been this fun, romantic couple – young, cool – like the ones that make people laugh and are just really in love with each other and have all these kids,” she said of her and César Domboy’s characters.

“This time, it just got really deep and really dark… They’re at their most tested. It’s the most tumultuous time that we’ve seen them and their relationship [in]. Marsali really has, this season – it’s the first time you see her having to step up, and she’s sort of supporting the family and dealing with her own needs.”

Meanwhile, series boss Ronald D Moore weighed in on a potential Lord John Grey spin-off earlier this year: “Conversations are underway on both season seven and on a spin-off and I think we’re going to have good news on both those fronts before too long so I feel very optimistic about it.

“I agree that I would’ve been happy to see it happen sooner than this but everything happens in its time. I think both those things are probably going to happen and hopefully we’ll be able to say something about it before too long.”

My name is Damyan Ivanov and i was born in 1998 in Varna, Bulgaria. Graduated high school in 2016 and since then i'm working on wordpress news websites.
Caitriona Balfe, outlander, Outlander finale, outlander season 6