In author Diana Gabaldon’s seventh book of the time-travel series, An Echo in the Bone, his character re-emerges consumption-stricken in Scotland where Jamie Fraser and Claire Randall are visiting.

He won’t be seen in the upcoming sixth season, though. 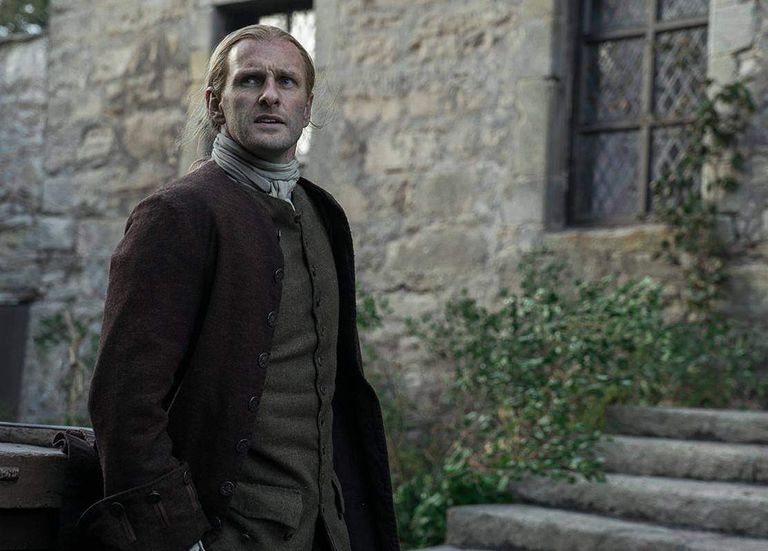 “I know Ian pops back up in Book 7 and I know what happens to him – I think the very first fan convention I ever did, someone said ‘you know that you die, by the way’ and that was in 2014, so it is funny how quickly that time comes around,” Cree told Digital Spy.

“If the Outlander producers and the Outlander team wanted me to come back, I would absolutely go back. I was meant to go back for a couple of episodes in season 5 and do a storyline which I couldn’t do because I had already signed on to Discovery of Witches [as Gallowglass], so unfortunately there was no time to do them both which I was disappointed by.

“But I would love to go back and particularly if they decide to do that storyline and it ties up Ian’s storyline, then yes, that would be really a nice end – not that I wish him to die – and full circle for the character.” 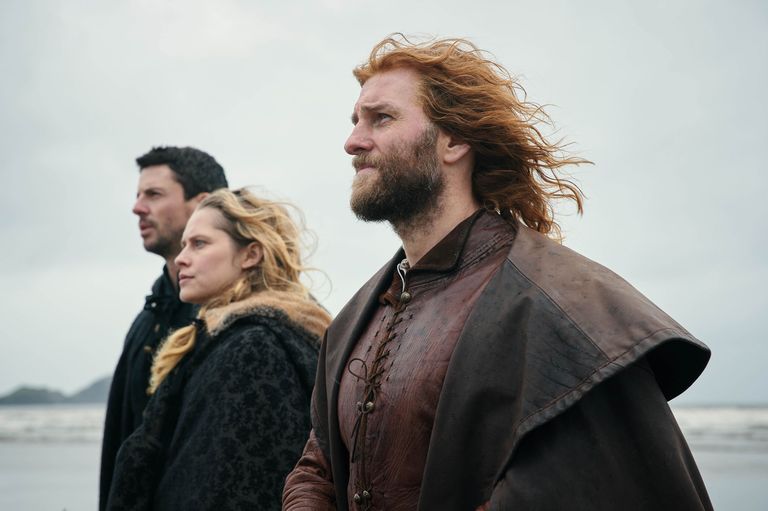 The actor then went on to admit the period drama “holds a really special place” in his heart.

“I haven’t been on Outlander for a while but the show has such a life outside of being in it, it holds a really special place for me, so if they wanted me to take the job back I would definitely go back and do that.”

The big question is: will his schedule even allow time for a return?

Outlander is due to return for season 6 in early 2022. It airs on Starz in the US and streams on Amazon Prime Video in the UK.