Outlander star Graham McTavish talks about his life as an actor 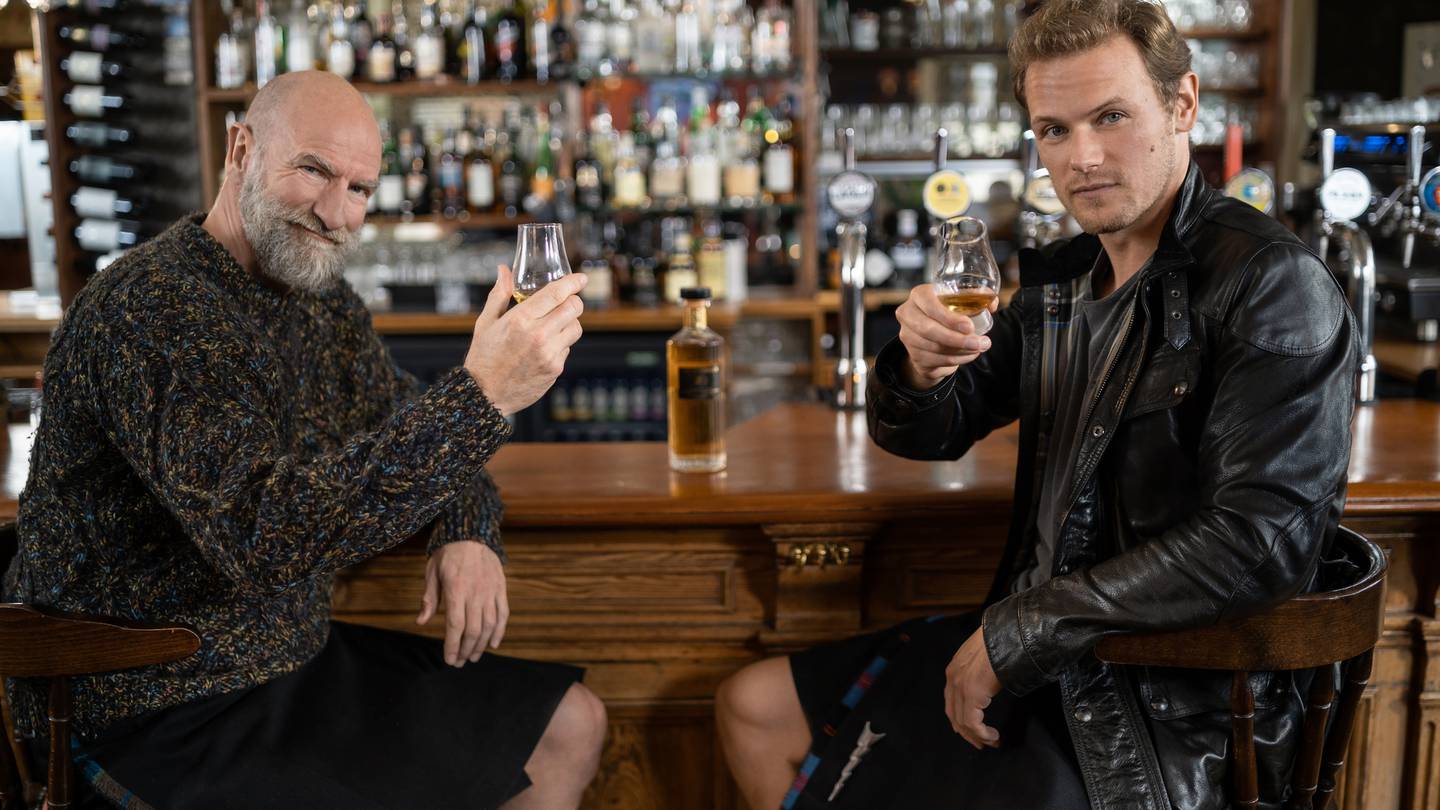 Scottish actor Graham McTavish has a face and voice that are both instantly recognisable – though to most fantasy fans, he’d be better known as Dwalin the dwarf in The Hobbit trilogy, Dougal and William MacKenzie in sci-fi series Outlander, or Ser Harrold Westerling in House of the Dragon.

The 61-year-old has found a niche for himself in fantasy and sci-fi films, also appearing in the likes of The Witcher, Lucifer and Aquaman, as well as lending his distinctive voice to multiple video game and animated characters over the years.

It’s a job that has taken him all over the world – including New Zealand, where his family is now based after initially coming here to work on the three Hobbit movies – and has opened him up to a whole new tranche of fans. McTavish will be spending this weekend and next at the Armageddon Expo, appearing this weekend in Wellington and next Saturday in Christchurch.

Speaking to Paula Bennett on her NZ Herald podcast, Ask Me Anything, McTavish said he was surprised to find himself part of the world of fan conventions.

“What’s fascinating about that world is that you never see an unhappy person at a convention. They are always having a great time. I mean, they might be exhausted because it’s tiring, especially if you’re dressed up as Chewbacca or something like that, walking around in a boiling hot suit. But they love it. They absolutely love it.”

It comes during a break from filming the next season of Outlander, which McTavish said is an “out of body” experience returning to the same character after several years away.

Though if you are wanting to become an actor, McTavish said he would not actively encourage people to move into this career.

“As long as you really, truly want to do it, I would never stand in the way of anybody becoming an actor because I’ve had a wonderful time doing it, and I still enjoy it.

“I wouldn’t particularly encourage people to become actors. I wouldn’t say, ‘Hey, there’s a shortage of actors, we need more’, because there just isn’t. They’re everywhere. Especially if you go to LA – it’s like every person, third person you meet is an actor.”