The Flash star Stephen Amell could return for final season 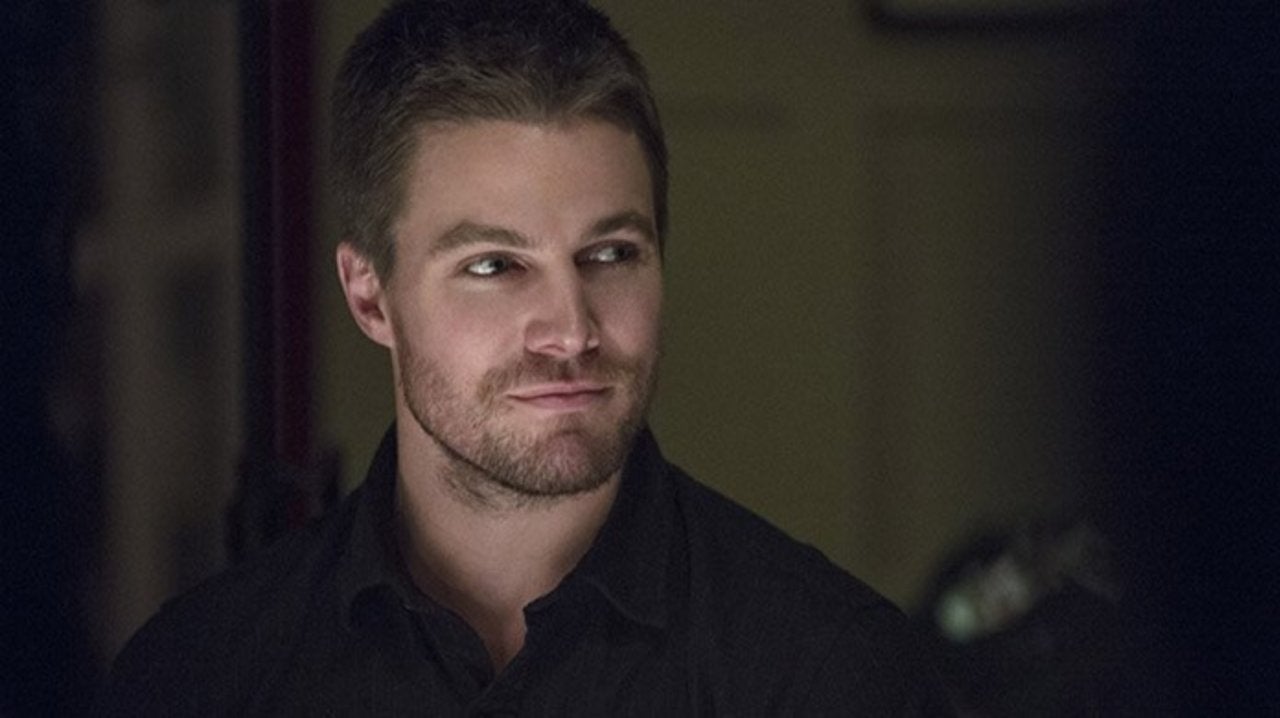 The Flash will be back on air soon, and Stephen Amell has shared that he’d like to get in on the action.

Amell played Oliver Quinn (Green Arrow) in the show that kicked off the entire Arrowverse, and while his story came to an end on that show, he’s willing to dive back in for The Flash’s ninth and final season.

The actor spoke about his desire to return to the CW show during an Instagram Live with fans, although he also confirmed that he hadn’t been asked to get suited up… yet.

During the Instagram Live, he said (via CBR): “People ask me if I’m going to come back for The Flash final season. I guess you’re just going to have to watch. Haven’t been asked, but, you know, that’d be fun.”

Earlier this year, the actor also touched on what might draw him back into the fold.

When asked whether he’d consider returning, he said: “Oh, sure. I owe so much to the people of DC, The CW, and Warner Bros Television. I love the character so much and only love it more now that it’s coming up on two years since we wrapped the show…”

He also added: “So if I can ever be of any help, if I can be of service to the Arrowverse in any way, shape or form, or better still take it to a new place, which I think would be the more interesting route to go, be that in a limited capacity or on a different platform, maybe one where we could show blood, that’d be really cool.”

So, looks like Amell wants a bloodier, higher-stakes season nine to wrap up ten years of the show if he picks up his bow and arrow again.