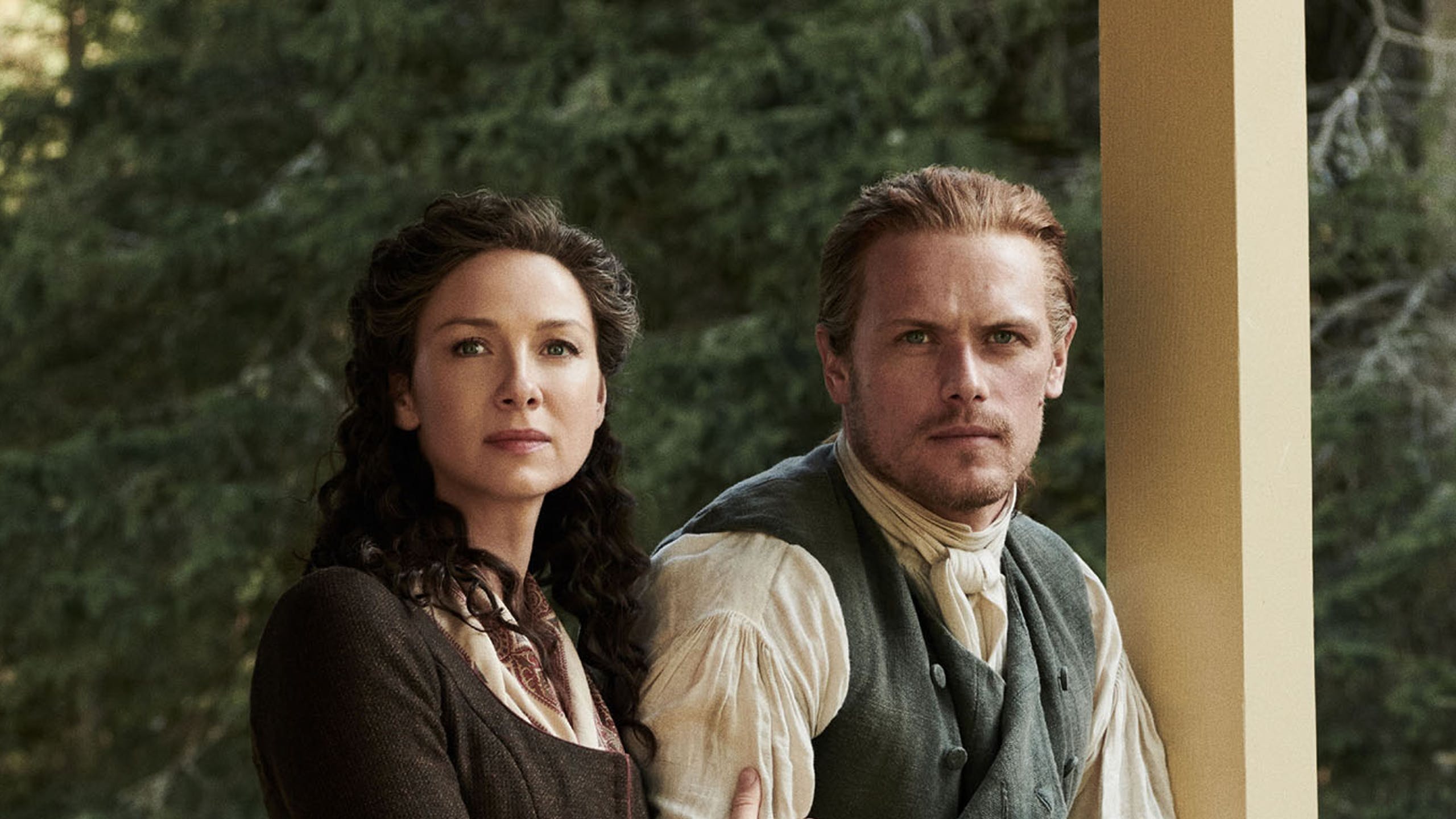 The Scots actor, best known for playing Jamie Fraser in the Starz show, took to Twitter to make the announcement earlier on Tuesday, which is also “World Outlander Day”.

Writing “THAT’S A WRAP!!!!”, Heughan told fans that the first episode of the new series would be a special, extended show. This special first episode will run for 90 minutes.

There was further good news for Outlander fans who are already looking forward to season seven.

While season six will run for eight episodes, season seven will have double that. Heughan said this meant there was “much to celebrate!”.

Writing on Twitter, the official Outlander account wrote: “In honor of #WorldOutlanderDay, I’m excited to announce that #Outlander Season 6 has officially wrapped and is coming your way in early 2022 with a 90-minute premiere episode!”

It added: “With the challenges of filming in these unprecedented times, Season 6 will be eight episodes with production on an extended, sixteen-episode Season 7 beginning next year.”

Reacting to the Outlander tweets, after he had said filming ended on Friday June 4, Heughan quipped: “Wait… I can go home now? Like NOW?! (Drops sporran)”

In a statement, showrunner Matthew B. Roberts said: “We are excited to get into the editing room to work on bringing the fans one step closer to reuniting with the family back on Fraser’s Ridge.

“Filming in 2021 has presented an unprecedented set of challenges which led us to the decision to truncate the [sixth] season in order to bring the fans the most vibrant and dynamic season as soon as possible.

“Dinna fash, we will then film an extended season seven with 16 episodes next year as life returns to normalcy.”

Adapted from Diana Gabaldon’s best-selling book series, season six is based on material from the sixth book in the Outlander series, A Breath of Snow and Ashes.