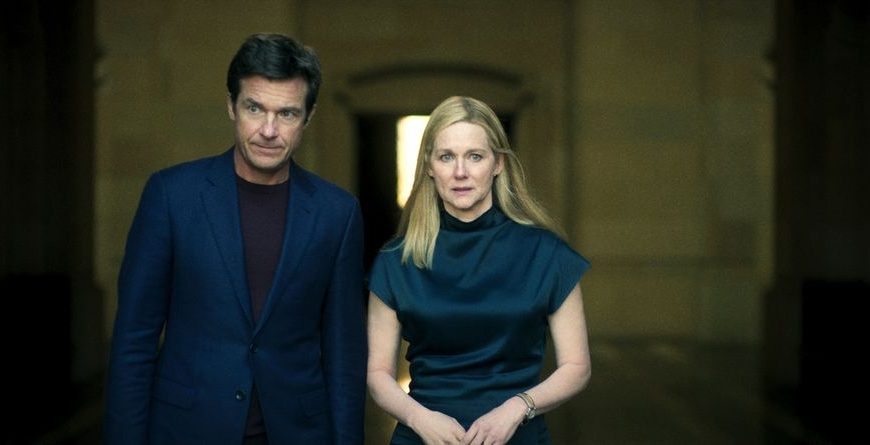 The second part of Ozark’s fourth season is going to focus on “marriage and family”, the drama’s showrunner has revealed.

Following the release of season four’s first batch of episodes on Netflix, Ozark boss Chris Mundy has offered a tease of what’s to come when we return to the Byrde family for the show’s concluding episodes.

“We usually frame everything through the marriage, as much as Ruth is this gigantic part of the show, obviously,” he continued. 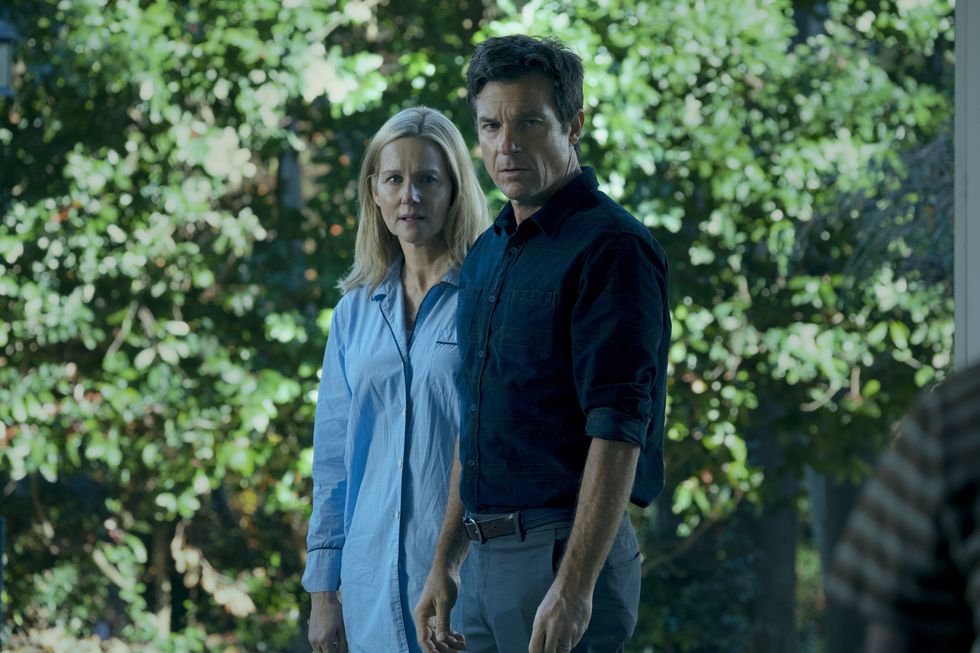 “And so, to me, I really think the back seven is pretty intensely about marriage and family. And Ruth is an extension of that family.”

Mundy also opened up about where the idea for season four’s first seven episodes came from, explaining that he wanted to look at the Byrdes’ “big picture”, as well as their reaction to the events of season three.

“We take a look at what’s still lingering in the aftermath of season three that we have to address, that these people would have to address in their lives, and that the people who watch the show were going to want answers to,” he said.

Speaking of Ozark’s end, Jason Bateman – AKA Marty – recently confirmed that he does indeed know how the series will ultimately end.

“I do know where everything is going to end,” he said (via IndieWire). “I was interested in the big question [Chris Mundy] has the opportunity to answer: Are they going to get away with it, or are they going to pay a bill?

“What does he want to message to the audience about the consequences of what the Byrdes have done – or lack thereof?” he teased.

“We had some great conversations about that, and he’s got really good ideas about that. Specifically, what kind of happens at the end of the last episode: I know, and it’s great.”

Ozark is available now on Netflix.