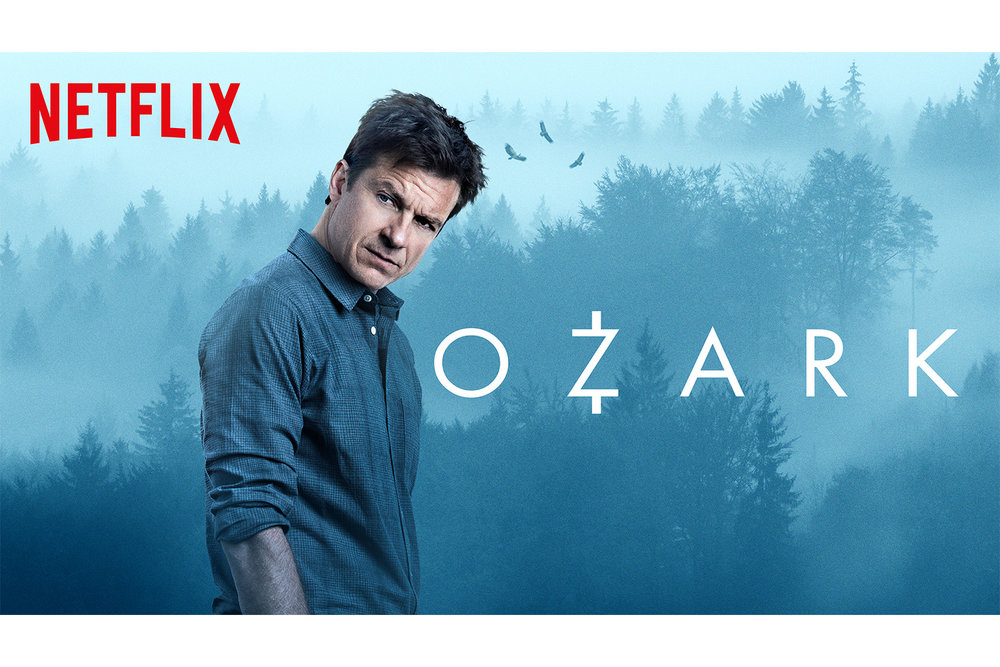 Season three of Ozark may have finished in March, but fans are still waiting to hear whether another series of the Jason Bateman-led crime drama is on its way. DO NOT MISS: * ‘Riverdale’ Star Has Revealed That He Is Quitting The Show Because He Is “Bored Creatively”. Despite the show’s two year hiatus viewing … Read more