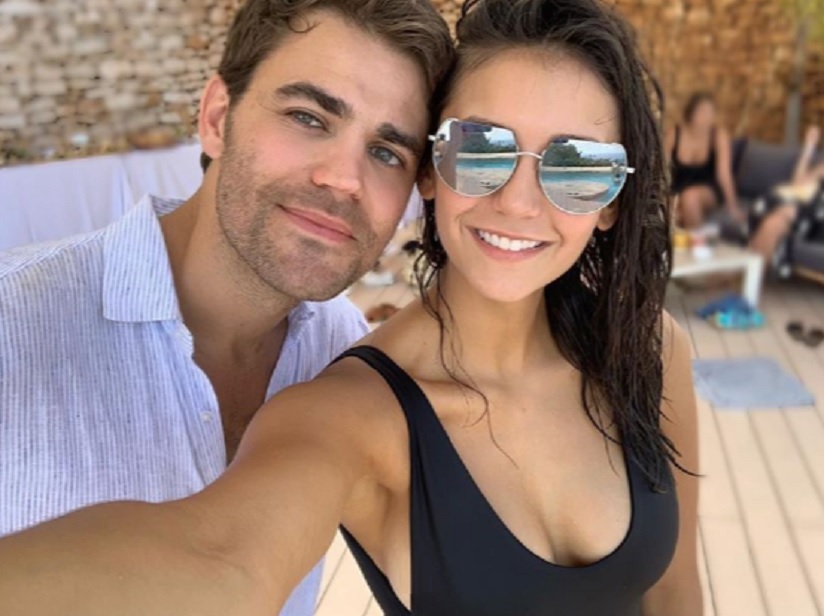 A few months ago, Nina Dobrev revealed that she and Paul Wesley actually “despised” each other during the first few months of filming TVD.

“…We despised each other so much, that it read as love,” Dobrev stated. “We really just didn’t get along the first maybe five months of shooting.”

Earlier today, Nina uploaded this video of her and Paul “hashing it out” months after her statement.

Nina apologized for her comment being taken out of context. And Paul ~seemed~ to forgive her… until he did this!

I love that they can joke about things like this. Signs of a true friendship, if you ask me!