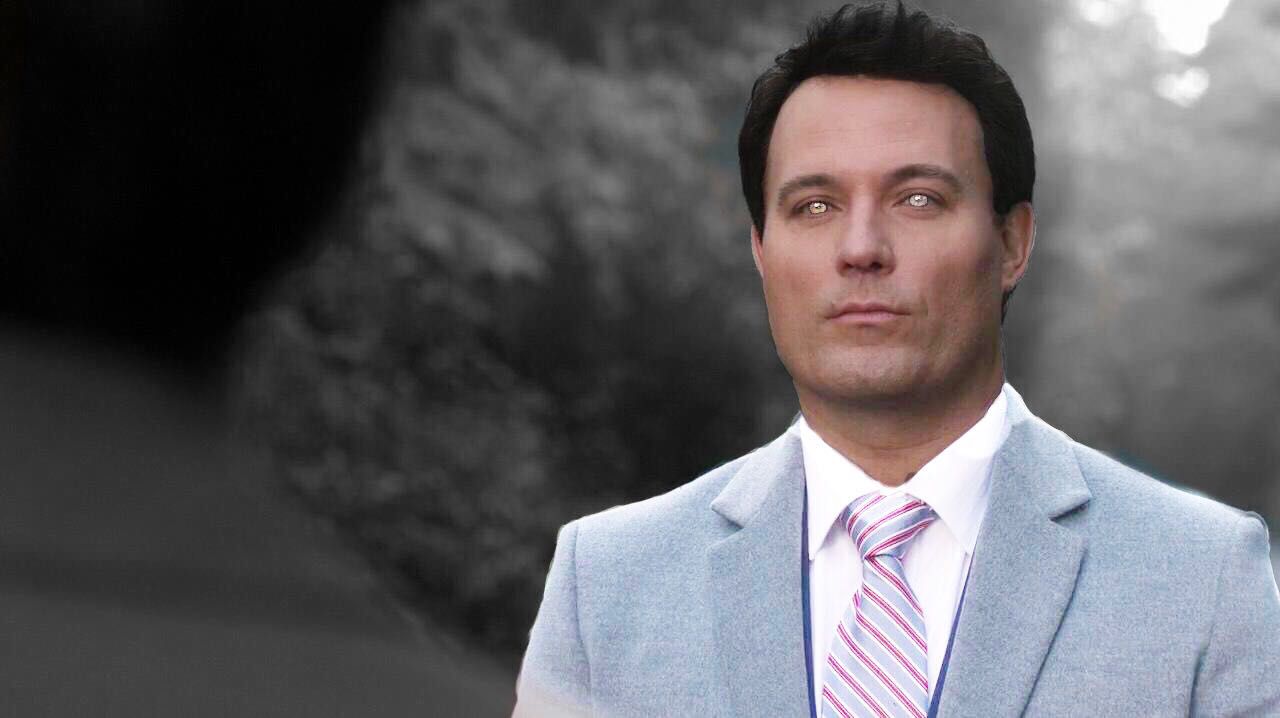 Supernatural fans are going to have to say goodbye to the Winchesters and their allies after Season 15, but they do have something to look forward to.

In the final season, the CW drama is bringing back several fan favorite characters. Look through the gallery down to find out who’s returning and when we last saw them. 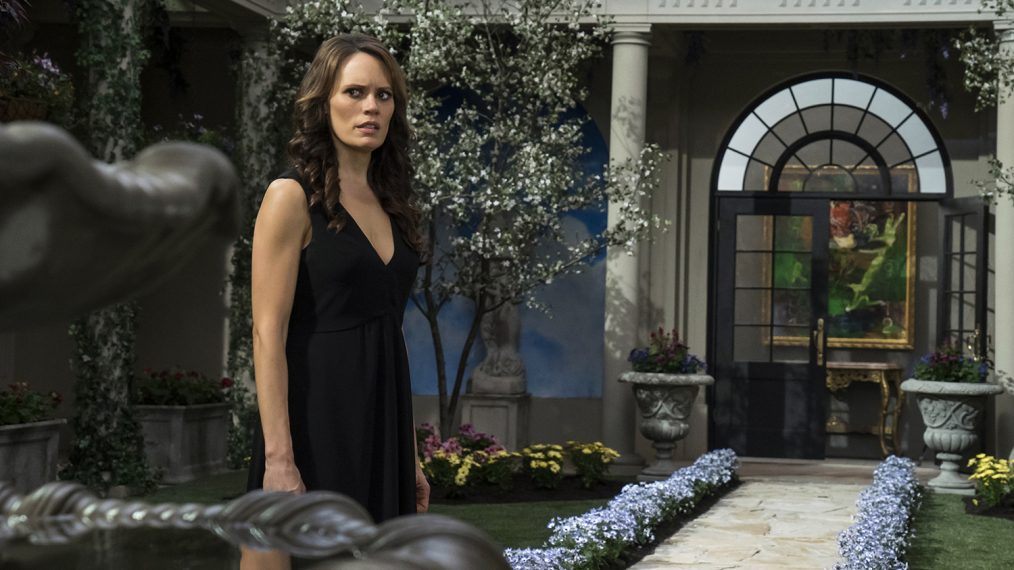 After being punished by her sibling God, the soul-eater came back in Season 11 and resurrected Winchester matriarch Mary. Also known as The Darkness, Amara is now reconciled with God and lives in Reno. 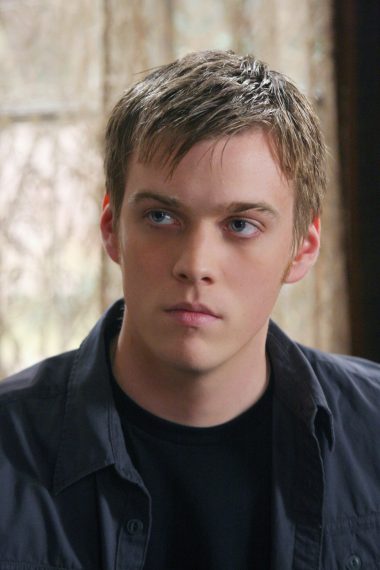 Sam and Dean’s half brother was pulled into Lucifer’s Cage, the most heavily protected part of Hell, in Season 5. To many fans’ dismay, our heroes have never rescued their little bro. 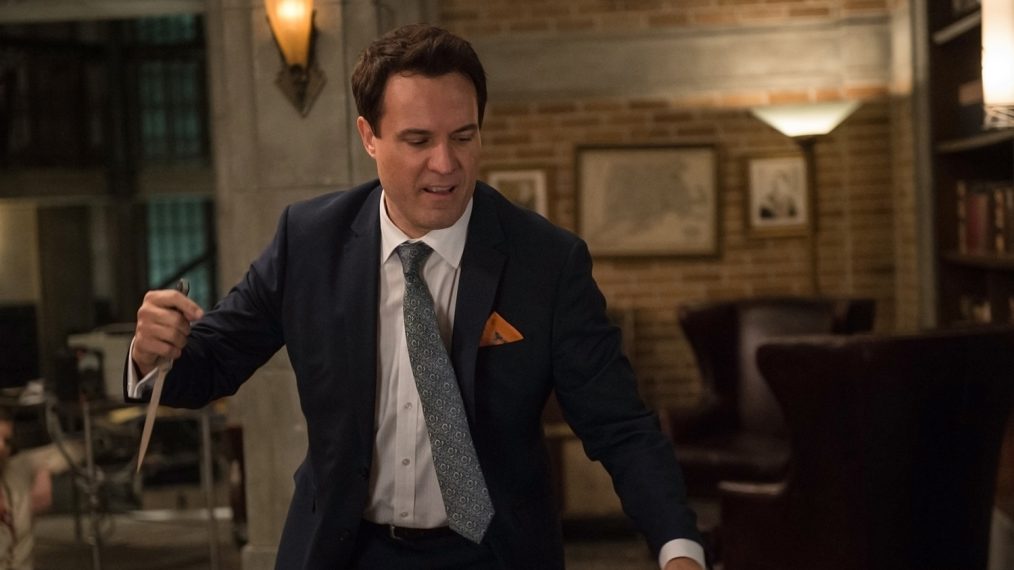 Resurrected in Season 13, the British assassin tried to help Mary and Jack escape from Apocalypse World. 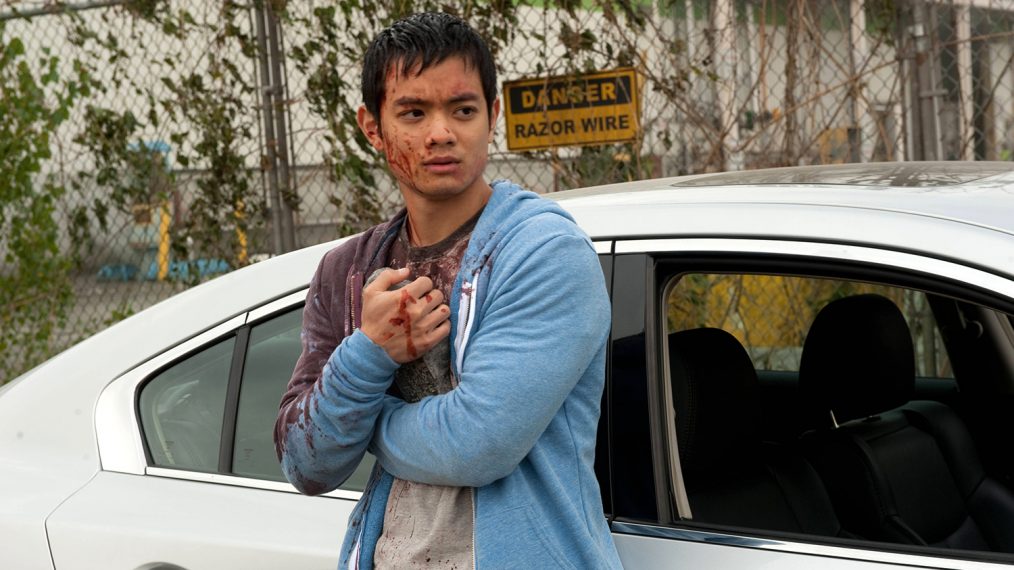 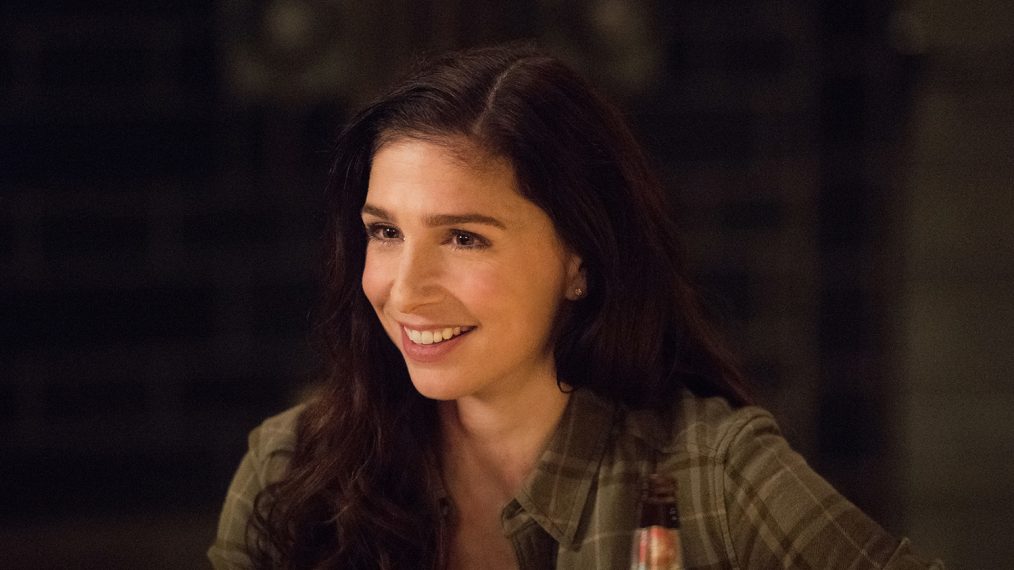 Orphaned and deafened by a banshee as an infant, the endearing hunter was executed in Season 12 by a hellhound in an operation to exterminate American hunters.